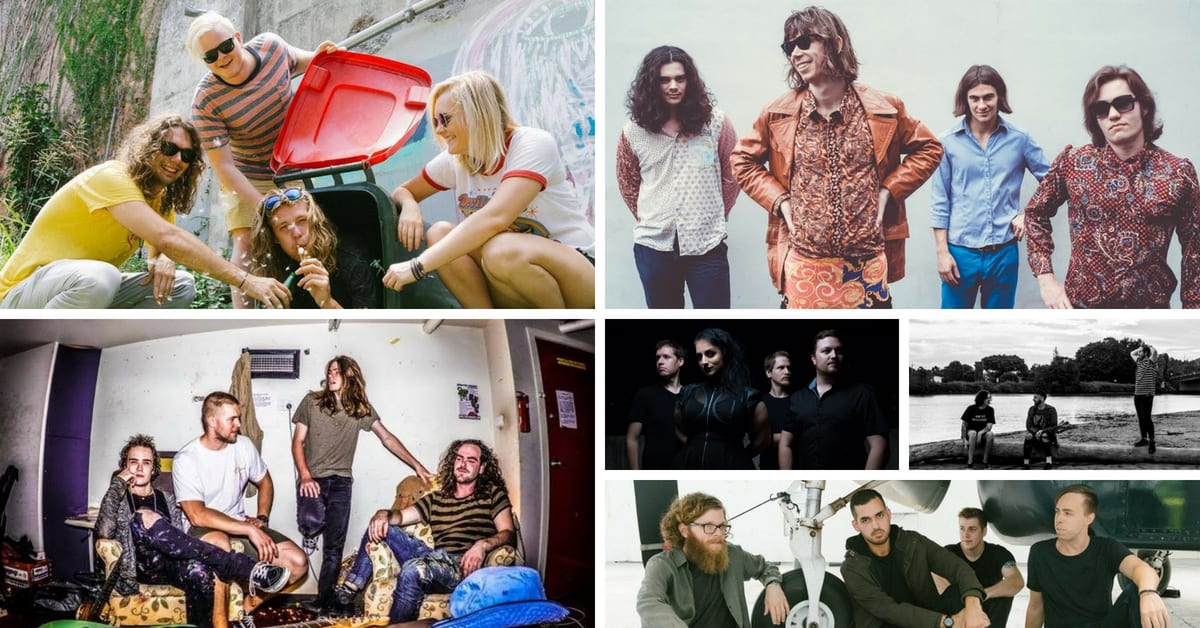 In this week’s Better Than Netflix we’ve scoured the internet for brand new videos by QLD artists that’ll make you want to get off the couch. From house parties to jam sessions and even a rock concert turned vampire slaying, these raucous scenes will take your weekend from drab to fab as they inspire you to be inhibitions free.

With their very first music video the boys from Vesper Green take you back to when begrudging grit was in the very lifeblood of the 90s grunge scene. As a fly on the wall you witness great colour escapes, wild dance moves, a packed out house party and cut scenes to apathetic front man whose face says this is their living.

While showcasing the essence of their live show, Flynn Effect’s Believer music video is really all about the fans. Slow motion moments draw you into the band’s electrifying stage presence, matched only by the crowd’s own frenetic and excited energy.

Remarkably understated, with nostalgic tones, Semantics’ Cemeteries music video takes us on a no frills road trip with the band themselves. No glitz or glamour, just the lads, and what looks to be a bunch of genuine friends getting together to make music. We wish our road trips were this epic.

If Interview With A Vampire met at the local pub on a Sunday, the resulting visual would be the scene set in Port Royal’s Rock & Roll Is Dead music video. There’s something so out of place about the costumes and makeup in this piece, that contrasted with their surrounds shouldn’t work, but it just does. The Port Royal boys ooze charisma, further luring listeners into their world with their catchy tunes. Rock & Roll Is Dead is a song you can sink your teeth into.

Hey Baby’s Kids music video is for every 20 something out there, trying to make the corporate life work in the suit that was just never going to quite fit. It’s a story line that resonates with us all at some point in time, where you’re just fed up with your 9-5. Kids is a humble homage to the sweeter times and a reminder to find peace in the things we love.

THE SHAPE YOU TAKE – THE DOLLAR BILL MURRAYS (ROCK)

The Dollar Bill Murrays have pulled out the goods with the Warhol-esque vibe of their new clip. There’s lots of cut scenes, a bit of planking, ample red lips with smearing and flowered ice that all just meld together to make The Shape You Take effortlessly marvellous. It’s in the oddity that you find the harmony. 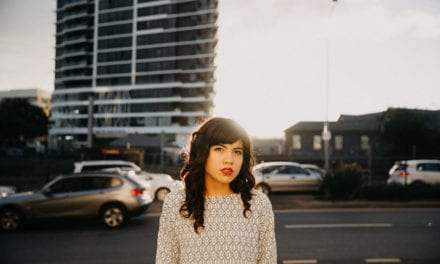 Queensland Acts Breaking Out At BIGSOUND 2017 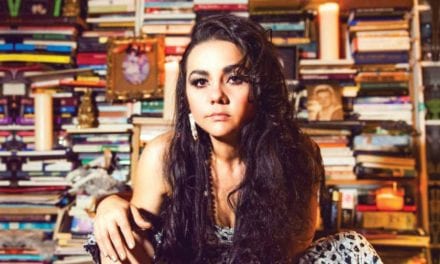 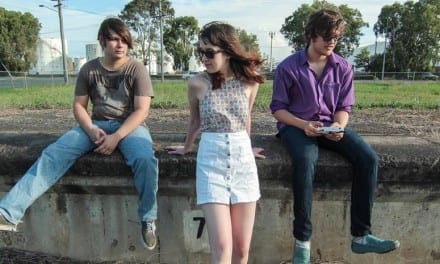 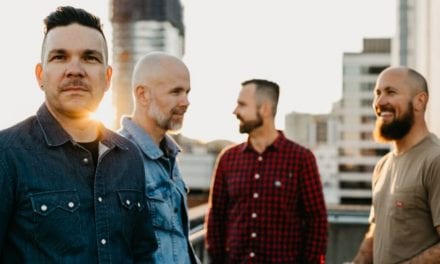