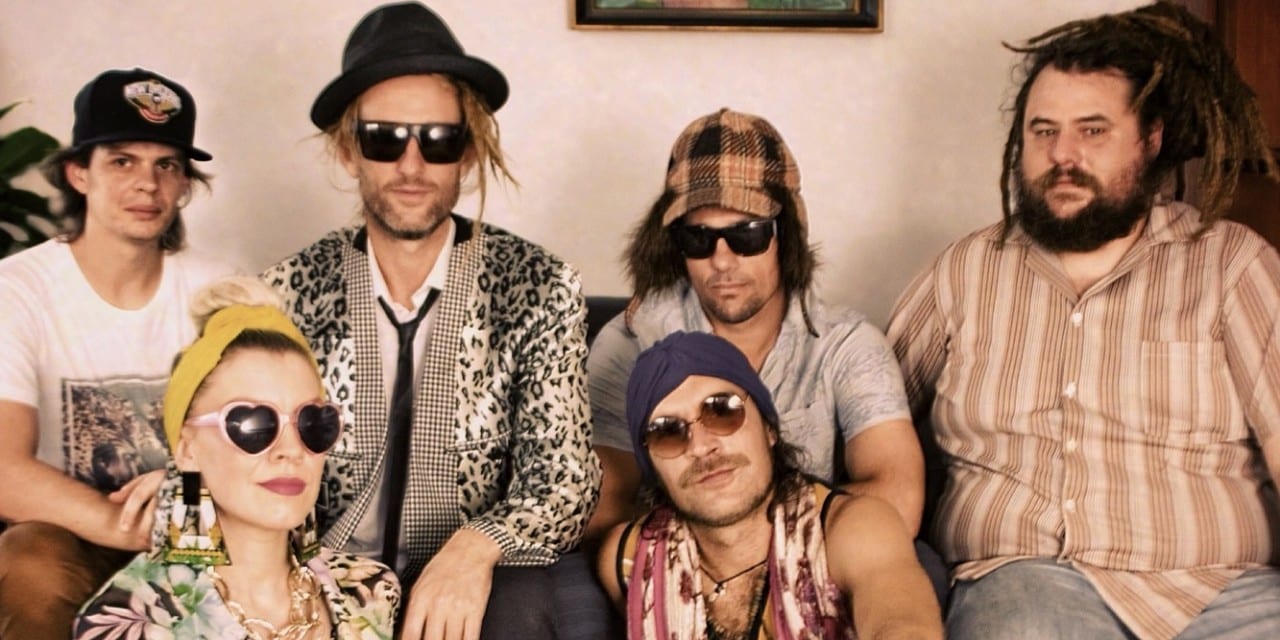 The New Buzz are a funk and soul collective, who first formed as a recording project to get deep soul tracks down in the rawest, most live way possible. Featuring members from groups such as The Beautiful Girls, Bullhorn, Dubmarine, The Upsteppers, Laneous & The Family Yah and many more, the band aims to create music that can get any party started.

With the help of crowdfunding platform PledgeMusic, the band hope to raise $1500 to cover the cost of pressing a very limited 150 copies of their new single. Guitarist/bassist Paul Watson says the band are excited to release the single.

“We are stoked to announce the release of our new tune called Like We Used To which was recorded at the home of good music in West End, The Tanuki Lounge with the Lord Tanuki himself,” he said.

Like We Used To features lyrics and vocals from Jess Lean (of The Brains Trust), who Paul says is an incredibly talented musician.

“Jess laid down the vocals and asked us after the first take ‘was that okay?’ All we could do was grab our jaws off the floor and nod.”

The song, which was originally called Hot Dish and is an ode to “one of the weirdest meals to come out of the south of the US,” is one of two tracks to be included on the record. The B-side is a vintage funk instrumental called Silver Linings.

Some of the cool exclusives up for grabs through the PledgeMusic campaign include signed records, a New Buzz ringtone or answering machine message, signed hand-written lyric sheets, and even a date with the band!

“Basically the best prize on the list is the double date with the two Paul’s form The New Buzz at our favourite café in town, West End Coffee house,” Paul muses.

Keep your eyes peeled for The New Buzz’s debut single Like We Used To, and catch them live when they debut it in January next year!

Help The New Buzz fund the launch their debut 7” single by pledging to their PLEDGEMUSIC CAMPAIGN HERE. Don’t forget there are some cool prizes up for grabs if you do! You can even preview their debut 7″ on their PledgeMusic page too! 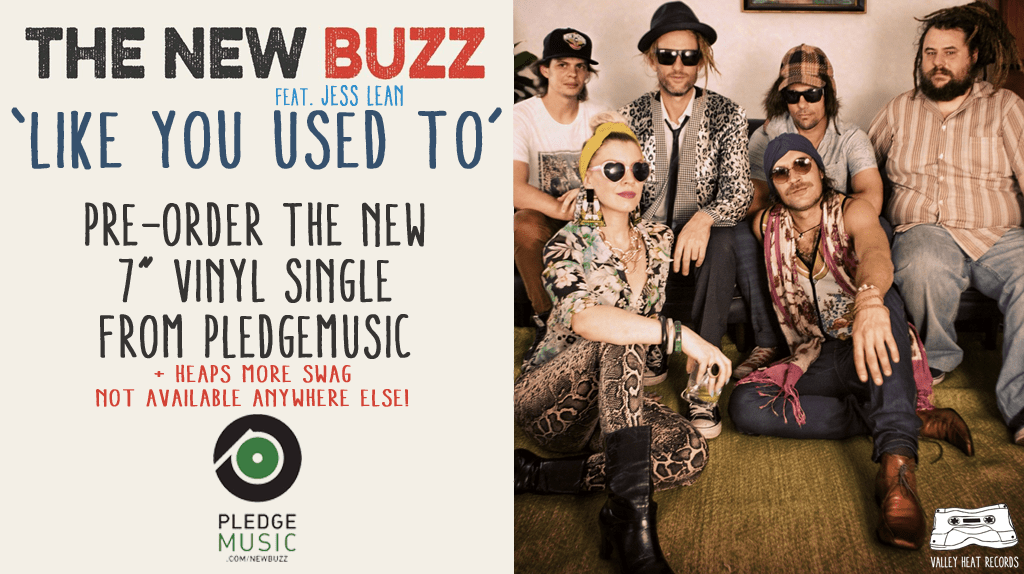