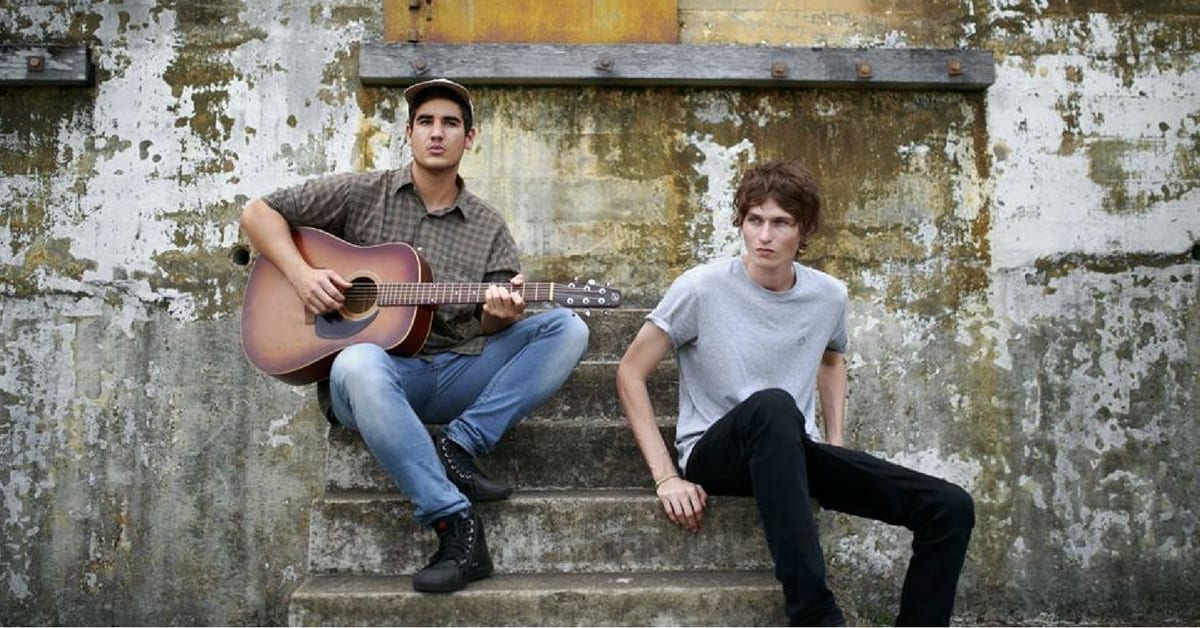 With the winds of seasonal change in the air, The BLOOM Series is thrilled to announce their second show at The Milk Factory on 27 April, featuring Brisbane bloomers My DWA, Hallie Tait, Chesterfield, Opaeka and Hope D.

Presented by local songstress Tiarne and RADAR Entertainment, and sponsored by Music Is My Muse, The BLOOM Series aims to support local musicians by giving them a chance to showcase and promote their music within a community of like-minded peers and music lovers. Not restricted by genre, BLOOM blends artists from different styles with complementary sounds to create an ambient atmosphere that audiences stay the bill for.

“Ideally, we want The BLOOM Series to be an event you’re guaranteed to experience some great music at with a bunch of wonderful people. We’re striving for the series to be known for what it is and not for ‘I’ll pop in for this set and then hit another bar,’” said RADAR Entertainment and BLOOM Series Co-Founder, Carlia Fuller.

Kicking off the evening are electronic pop duo My DWA, followed by folksters Hallie Tate and Chesterfield. Opaeka will then be bringing flavours of melancholic folk, R’n’B, pop, and hip-hop to the stage with Hope D ending the night on a high with her mesmerising musical storytelling.

“The acts we have on board are absolute killers,” said BLOOM Series Co-Founder Tiarne Todd.

“They’re all so wonderfully unique and make the perfect combo for the second show. I can’t wait to see what they each bring to the table.”

Drawing a crowd that stayed the duration of the entire line-up for their first BLOOM show, Carlia and Tiarne are excited to continue growing the BLOOM movement through sharing music they love.

“We’re looking forward to bringing an audience together again for an intimate showcase of Brisbane’s blooming artists. Fans can expect tears, laughter, a whole lot of dancing and a magical vibe from The BLOOM Series’ second show.”

For a Bloomin’ good time that won’t break the bank but will gain you some new friends, get to The  Milk Factory for BLOOM Series #2. All event info available HERE.

*The BLOOM Series is proudly presented by Tiarne, RADAR Entertainment and Music Is My Muse*