Brisbane Artists We Predict Will Debut At BIGSOUND 2016 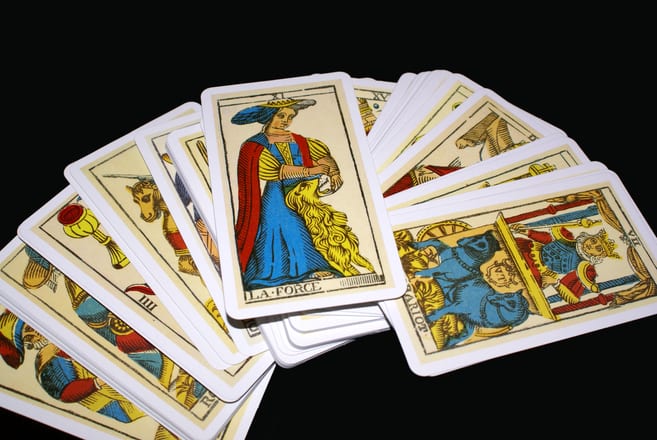 With all of the talent that is flowing out of the Australian music scene, we’ve put on our fortune teller hats to give you the first scoop on which Brisbane acts we believe will burst onto the BIGSOUND stages in 2016.

Here are our top three predictions:

Rocking the Brisbane music scene since 2009, Rawr Vanity are every major record company’s dream team. With catchy pop-rock tunes that would be well housed on mainstream radio and MTV, as well as a larger-than-life stage presence, the guys and girls of Rawr Vanity were born to be big! At the end of this month they’re touring the USA, and if they can take on the USA then they can play BIGSOUND any day.

Just like the Daria character they’re named after, Being Jane Lane have been kicking some serious arse in the local music scene! The all-girl punk rockers released their debut music video in July and are currently working on their first EP. Their high energy shows pack a punch regardless of whether they’re playing an intimate venue or a festival. These girls would be right at home on a BIGSOUND stage.

Watch: Never Have I Ever – Being Jane Lane

Meredith is a indie-pop darling of the local scene. Her new single Levels is enjoying the same success as her first release Jumpin Beds, which received rave reviews and regular radio play. With her enchanting vocals and honest lyrics, Meredith could easily woo a BIGSOUND crowd.