Brisbane Favourite The Foundry Turns One This Week 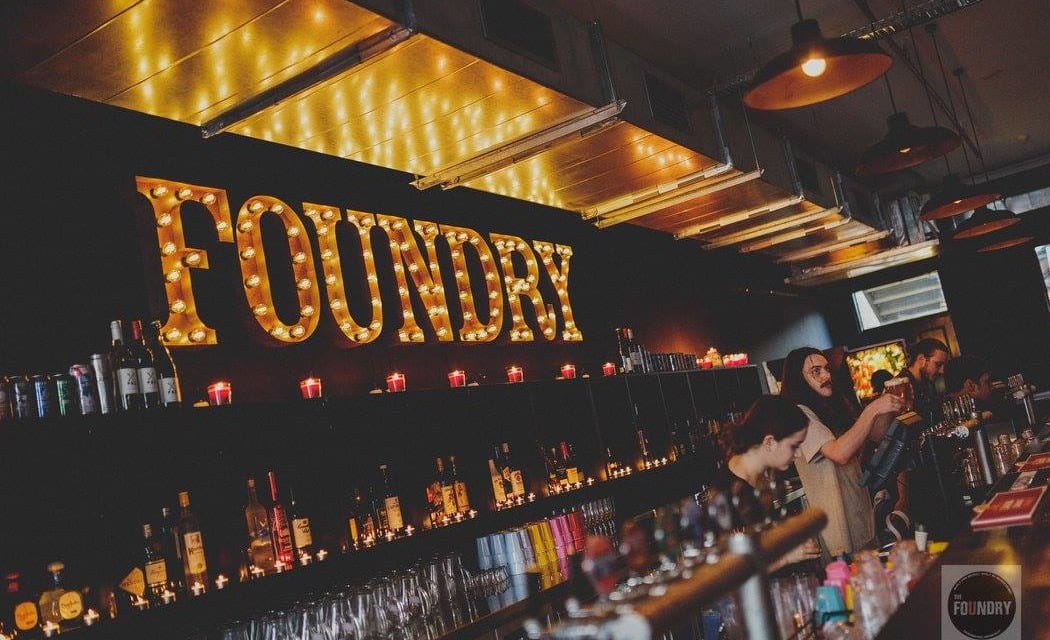 It’s hard to believe it’s been a year since The Foundry opened its doors and gave the burgeoning Brisbane music scene another lively home. A pulsing, musical party hub, The Foundry’s focus has always been on creating good vibes all round – at the bar, in the crowd and on stage.

While The Foundry has played host to some of Queensland and Australia’s most promising up-and-coming acts, the venue’s upstairs studios also house some of the State’s prominent music industry personnel. The Foundry isn’t just another live music venue, it’s a supportive, creative network – a trend venue booker Patrick Balfe says sets the Brisbane music scene apart.

“The fact that we have so many awesome venues so close to each other in the valley as well as the fact that we all kind of work together and we have events like BIGSOUND really make Brisbane unique,” said Patrick.

“Brisbane’s music scene is up there with the best in Australia. To see bands like Violent Soho, Dunies, DZ, Jungle Giants and Cub Sport, to name a few, go from strength to strength is amazing. And to see younger groups like Zefereli, Clea, Good Boy and Bugs start building names for themselves is also really exciting.”

With plans to continue collaborating with like-minded entities, The Foundry’s second year will see them keeping things fresh and interesting. To celebrate their first year in business though, we asked Patrick to take a trip down memory lane and share some of The Foundry’s finest moments from the past twelve months. Here’s what he had to say…

The Foundry’s first birthday celebrations kick off this Thursday night, 18 August from 8PM. So grab your mates and help them eat their birthday cake! All event info is available here.