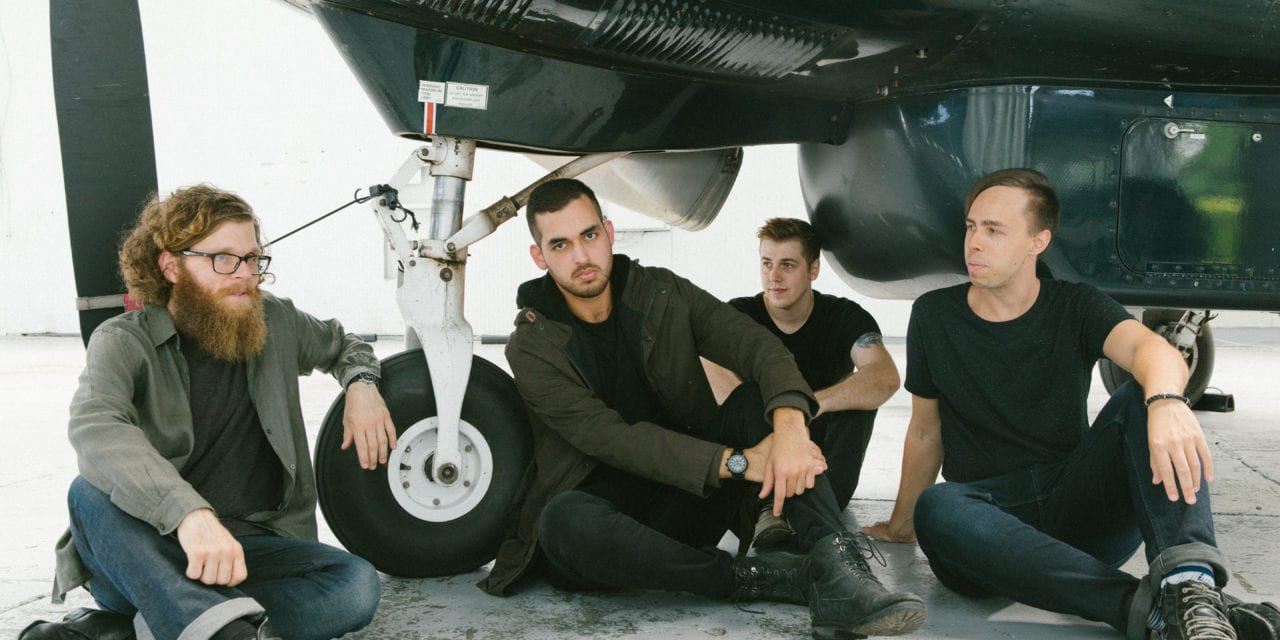 Brought together by a post on Reddit in 2015, Brisbane quartet The Dollar Bill Murrays blend everything from Nirvana to Queens Of The Stone Age, to create luscious, alternative-rock anthems, and their latest single, I Want Everything, is no exception.

Capturing feelings of confusion and frustration, I Want Everything is about the consequences of change – specifically, changes within oneself and in friendships.

“I was searching for who I was and what I wanted to be, and I ended up neglecting some important people in my life,” said lead singer Felix Lindgren.

“At the tail end of my search I found myself looking back to where I started and realised I was happier before I started looking, because I was changing for the wrong reasons. I Want Everything in some ways is about trying to undo the metamorphosis process.”

The follow up single to 2016’s Medicine, I Want Everything is, in the band’s words, their most cohesive song-writing effort to date.

“I Want Everything is a real reflection of how much we’ve developed as song-writers,” said lead guitarist Antii Kovacs.

“While our sound still spans from light to brutally heavy, we’ve channelled those influences into the voice of a band rather than that of four individual musicians.”

The Dollar Bill Murrays will launch I Want Everything at their first all ages gig on 18 March at the Foundry alongside fellow rockers Port Royal, Kodiak Empire, and Rugged Coast.

“We can’t wait to play our first all ages gig. We’re keen to hang out and rock some tunes but…in an intimate kind of way. See you there!”

The Dollar Bill Murrays new single I Want Everything is available from 3 March.

Stream I Want Everything (below) then download your free copy from Triple J Unearthed HERE to support these local lads! I Want Everything Single Launch is on 18 March at The Foundry. All event info available HERE.

I WANT EVERYTHING – THE DOLLAR BILL MURRAYS 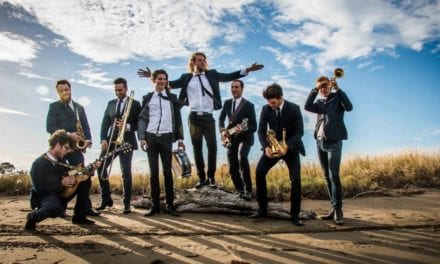 Spotlight On: The Steele Syndicate 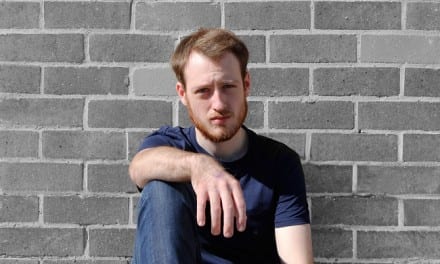 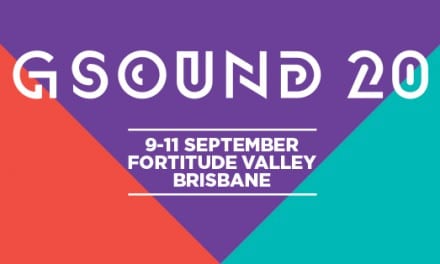 Brisbane Artists You Should See At BIGSOUND (Part II) 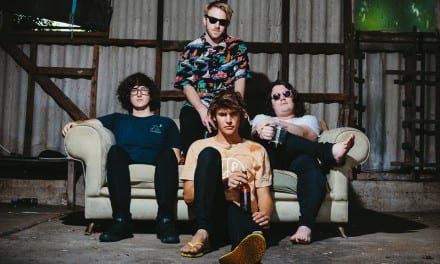 Hound Have Triple The Music For Your Ears This Year