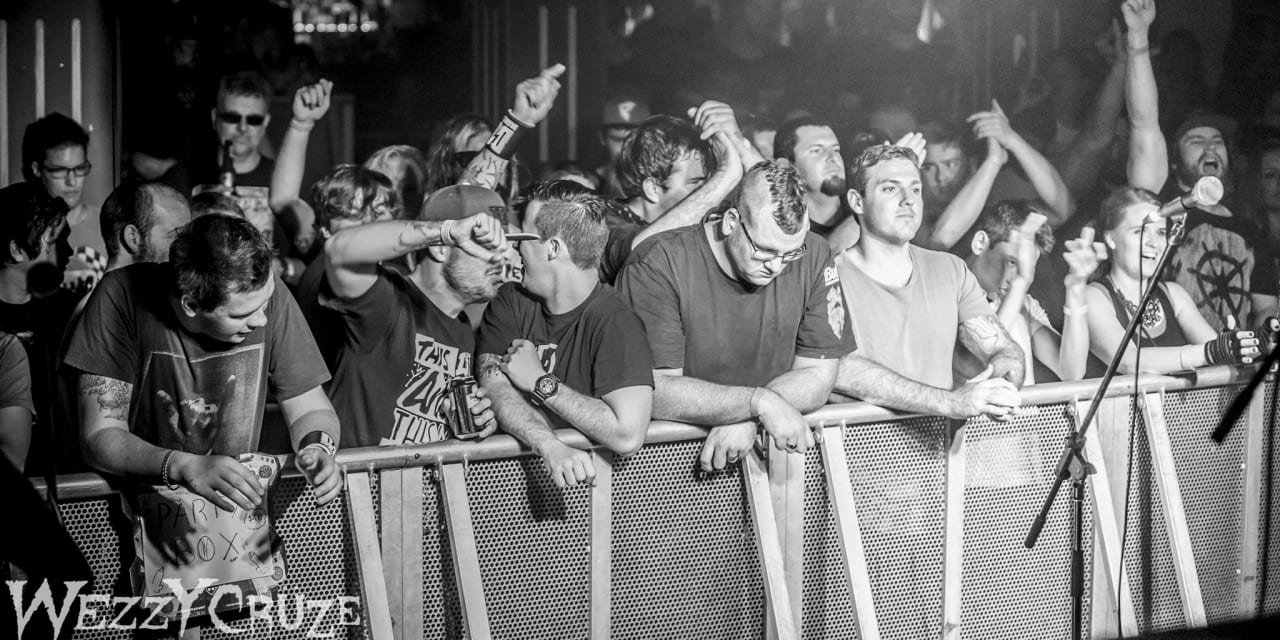 In a time when bigger festivals are struggling to survive, Queensland’s El Grande Festival is adapting to thrive.

El Grande is the pub-stival that could. With a strong focus on supporting local music, El Grande has been bringing together Australia’s raddest rock, prog, punk and metal acts since 2013.

Founded in Gladstone, organiser Nathan Bedford says he was putting together a farewell show for his own band when he started thinking about the state of the regional music scene.

“As I started planning the show, I realised that without local bands there is no scene and I really wanted to make sure touring acts, particularly the smaller ones, would still venture north,” he said.

From this desire to do more, the idea for his band’s farewell show changed and El Grande Festival was born.

“For the first festival we only had a small line up, but people really turned out and supported it. Our goal was to just take baby steps building the fan base and growing the line-up gradually.”

In 2015, a smaller version of El Grande Festival came to Brisbane. Although it wasn’t as successful as organisers had hoped, a rebooted version of the festival will be returning to the State’s capital this year.

“We had to make a decision to either call it a day or start again, so 2016 is really a bit of a reboot. This year is the first time we’ve done a multi staged event with more than five bands in Brisbane and it’s really something we want to expand.”

“We keep going because we love seeing people come to something and enjoying themselves, and from the Gladstone event point of view, if we weren’t around then there wouldn’t be an opportunity for bands to come through and keep the local scene alive.”

With bands like Bayharbour, Balloons Kill Babies and MofoIsDead on board for the Brisbane show, and the likes of Osaka Punch and Awaken I Am ready to rock the Gladstone leg, El Grande is one grand (pun intended) festival not to be missed!

”We are all about good people, good music and good value.”

El Grande Festival hits Brisbane on Friday, 11 March at The New Globe Theatre, and Gladstone on Saturday, 12 March at The Grand Hotel. For all event information, including ticket purchases and set times, head to the El Grande website. 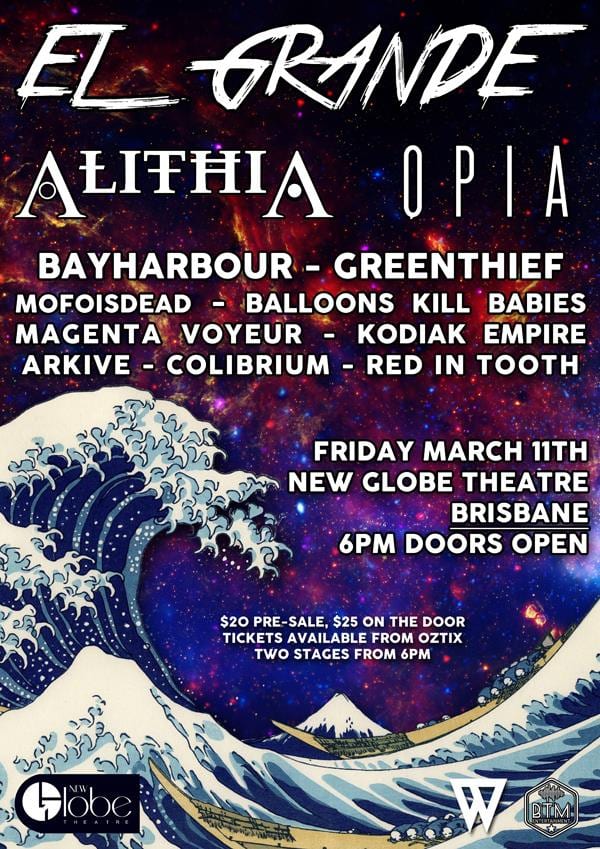 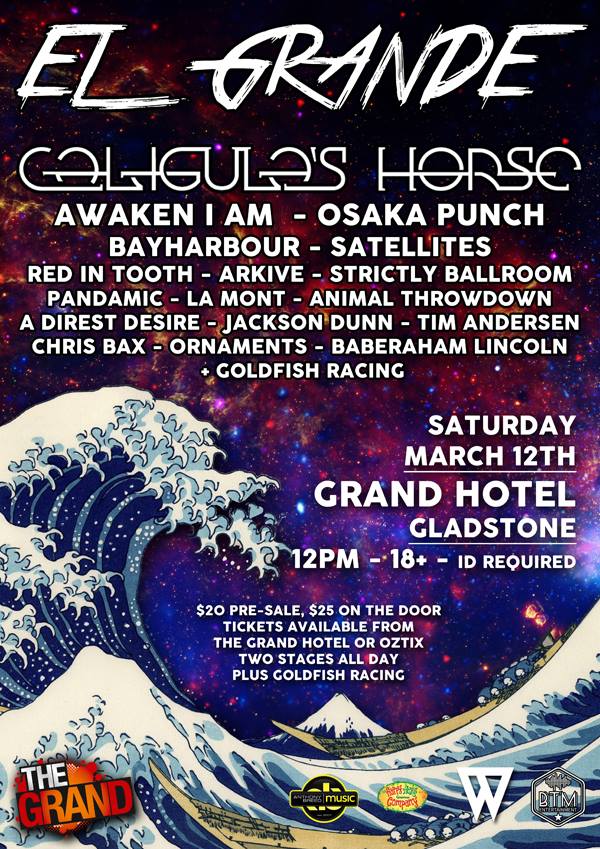