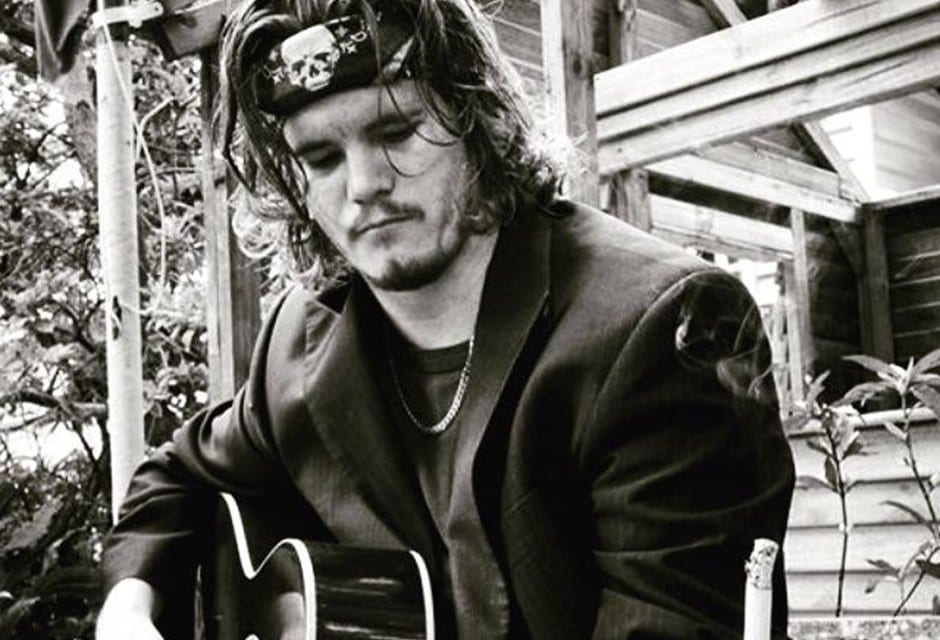 After teasing audiences with their tantalizing blues and soul flavoured rock n’ roll, Byron Short & The Sunset Junkies are thrilled to announce their new album Revelations will be out this August.

“Revelations is a dark album. I’ve put forth a lot about myself in these songs in an effort to wrap up a destructive era of my life and move on into the future,” Byron said.

“There are themes of love, sex, drugs, depression, damnation and redemption. Sonically the album is a cross between Queens Of The Stone Age and Howlin’ Wolf.”

The follow up to 2015’s country rock manifesto No Way Out, Revelations aims to capture the live energy and sound of Byron and his phenomenal backing band in a full blown rock n’ roll record.

Launching their new album at The Zoo on Friday, 5 August, the band will be joined by local gems Boatkeeper, Dana Gehrman and Phil Barlow and The Wolf for a night of celebrations and smooth tunes.

“It’s gonna be orgasmic! By the time we hit the stage it’ll be wild. There’ll be plenty of surprises, a whole heap of fun and some very serious rockin’ and rollin’ going on.”

Keep an eye out for more Revelations news on Byron Short & The Sunset Junkies’ website, and make sure you book tickets to their album launch for a roaring good time! 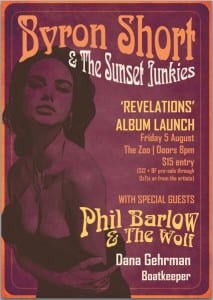