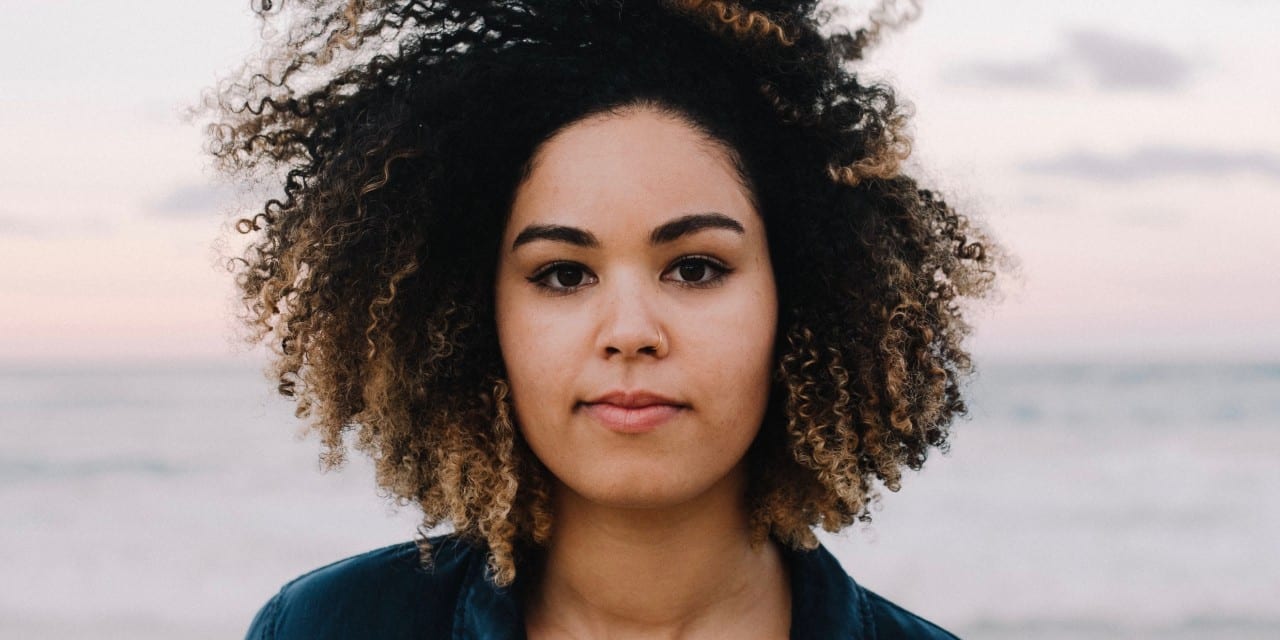 Life is a journey with multiple chapters, and Brisbane neo-soul powerhouse Shukura Chapman is ready to close one chapter and begin a new one with the release of her sophomore EP Rearview, due out 25 September.

The follow up to 2013’s Monkey vs Bluebird, which was released in her native New Zealand, Rearview is a reflective piece of work that sees Shukura finding her voice and letting go of the past.

“Rearview is all about the feeling of being stuck in a certain space and time, longing to move forward, and the struggle that comes with trying to break through,” said Shukura.

“When I wrote the record I was going through a challenging time in my personal life. Rearview represents different stages of working through this period and writing each song helped me to detox and move on.”

Stepping into the realm of soul, blues and roots, Shukura says her second EP has more depth than her first, as she draws on a wider breadth of life experiences and musical vocabulary. She’s grown as an artist and took the reigns as producer on her new EP, whilst also recording vocals, drums, guitar and ukulele.

“I was young and new to the process when writing and recording Monkey vs Bluebird. With Rearview though I began to trust myself and my abilities and was able to take control in the studio, which has allowed me to grow both as an artist and personally.”

Rearview will be Shukura’s first Australian release and she’ll be celebrating its entry into the world with an EP Launch Show at The Milk Factory on 25 September.

“Putting Rearview out into the world feels like the bookend on a chapter in my life. I hope listeners enjoy my music and connect with the narrative of the record.”

Rearview is due for release on 25 September. Keep an eye on Shukura’s website and Facebook page for news leading up to the release and join her at the Rearview EP Launch at the Milk Factory on Sunday, 25 September from 2PM. More event information is available here.