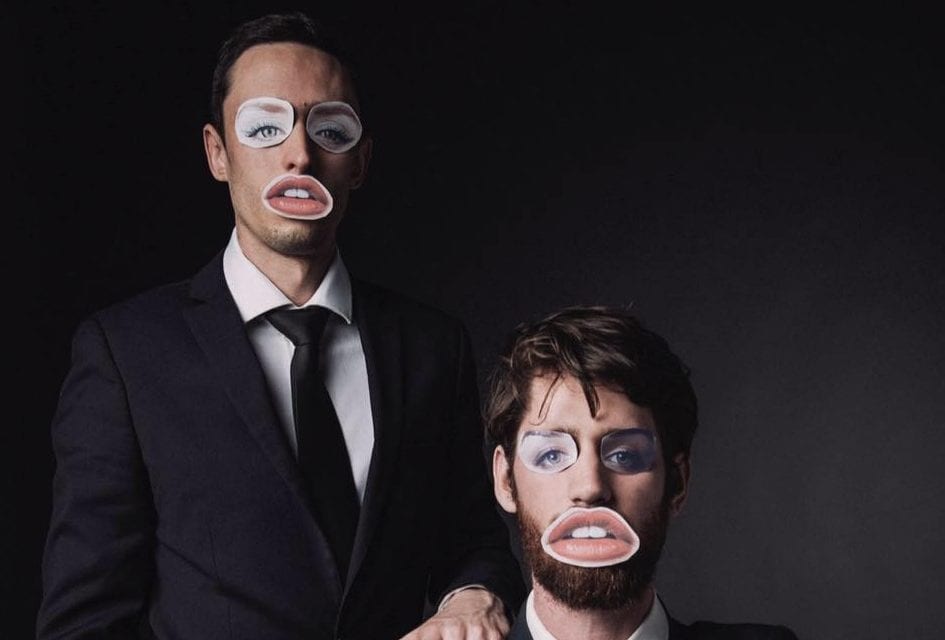 Brisbane’s Faux Bandit have released their second EP Flex. Featuring four high-energy, heavy rock tracks, the duo prove that they have found their sound, and it’s a great one!

The fact that the two-piece (comprising of Adam Brill and Joshua Johnson) have been playing together for years, really shows in the coherence of their sophomore release.

Full of tongue-in-cheek lyrics and song titles – such as Is MDMA Vegan? and Freestyle At The Geebung RSL – the band are unafraid to show they have a sense of humour.

There’s something for every rock fan in this release. Whether you’re into the bluesy swagger found on title-track Flex, or the bold, riffing, Rage Against The Machine-esque of Is MDMA Vegan?

Each song on the EP tells its own unique story. Opening tracks Kill The Comedown Bug talks about the connections in past relationships, while Adam states that Freestyle At The Geebung RSL is “a portrait of a self-obsessed man who refuses empathy and angrily pushes people.”

Overall, the Flex is a bold, grooving rock record sure to entertain rock fans.

Find out more about Faux Bandit via their Facebook page and grab your copy of Flex HERE. 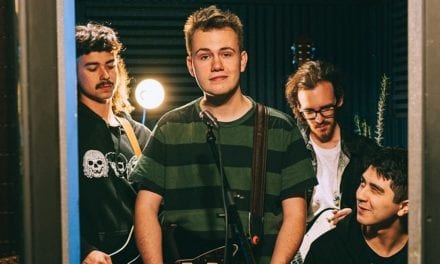 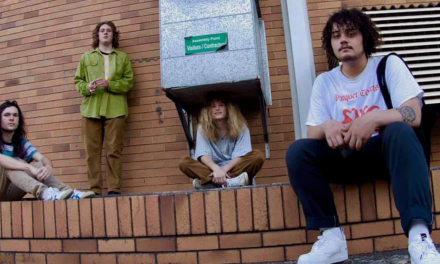 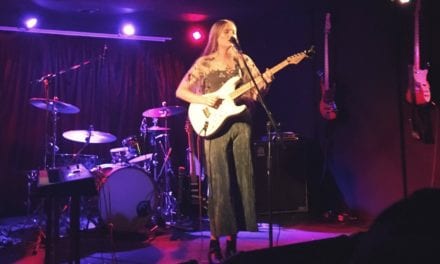 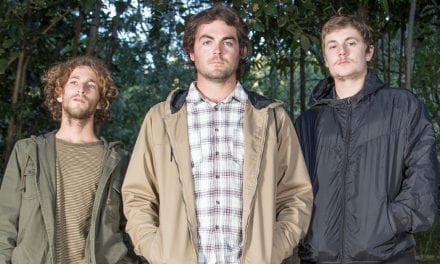