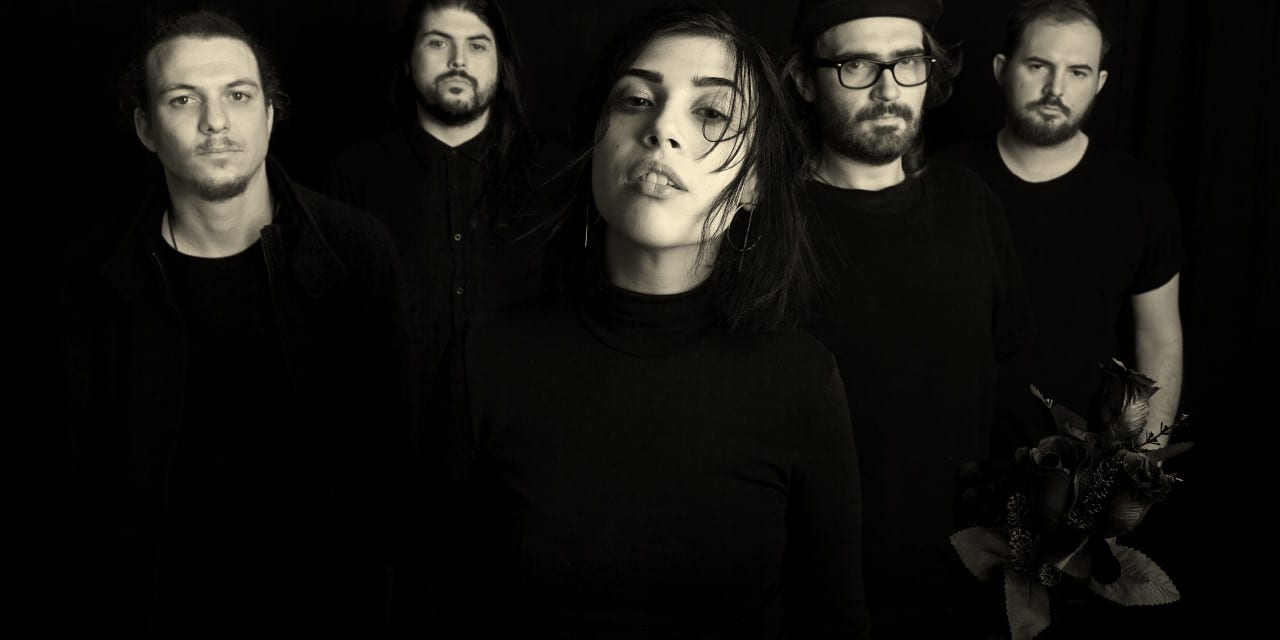 Queensland has proved once again it’s bursting with great artists releasing great music! This week we check out five new rock tunes from the Sunshine State that could easily have us renamed as Australia’s rock capital! Rock on…

Baltimore Gun Club have released the second single from their debut album Innerspace, and it’s a cracker. Goumar is a catchy, energetic track with powerful vocals, punchy drums, and even a harmonica! Give it a listen if you’re a fan of bands like Foo Fighters.

Synth-rock artist Zealardor is releasing his newest single Wight Children on 1 September. The song explores the emotional torture of a sentient zombie, told through heavily-effected vocals, as drums and bass propel the track forward. Definitely a different sounding track, and one to spruce about!

This Everything – WAAX |LISTEN HERE|

WAAX have done it again with the release of their powerful new single This Everything. The track tells the story of being overwhelmed and having to cope with self-isolation, with the refrain “I’ve got nowhere to be” emphasising this feeling. The vocals are emotive, and packed with a raw intensity that has become synonymous with WAAX songs.

Elko Fields‘ blues-rock number is crazy cool! The song has its own momentum, with the call-and-response vocals adding to the building intensity throughout its progression. There are some sweet little distorted blues licks added in there too, which would make this a damn good song to drive to.

FuzzPilot have released their debut single Suppression, and it’s a six-minute groove-metal treat. The lyrics delve into the darkness of depression, and the struggle felt when facing imaginary monsters. The track is musically hard-hitting, with drums, vocals, and guitars creating a powerful sonic wave.