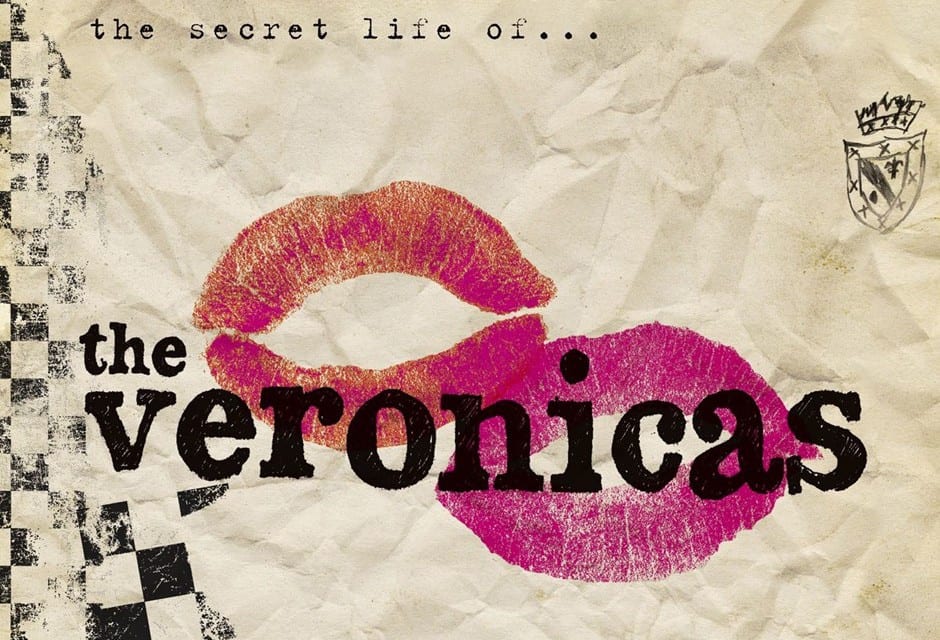 The year was 2005. Video Hits (remember good ol’ VH?) was still in our lives, Crazy Frog was etched in our ears, and Brisbane home girls The Veronicas began their ascendancy to the pop-rock throne with the release of their debut album The Secret Life Of… on 17 October.

Fast forward to 2015, and The Veronicas are still doing us proud and kicking some serious arse. In the last ten years, they’ve gifted us three studio albums, battled music bureaucracy and won, and staged a major comeback (but remember, they were never really gone) that returned them to the top of the Australian charts.

Now, as we celebrate the 10th Anniversary of the release of The Secret Life Of… let’s take a moment to reflect on the valuable life lessons Lisa and Jess have taught us over the years.

The Veronicas aren’t just talented musicians, they’re passionate activists. Since 2006, they’ve been ambassadors for Steve Irwin’s Wildlife Warriors foundation, lending their voices to the protection of animals and their natural environments. The girls are also long-time supporters of equal rights for the LGBTIQ community – flying equality flags at their concerts, attending rallies both here and overseas, and most recently writing an open letter on the issue to former PM Tony Abbott.  They’ve also spent time campaigning for Sea Shepherd. The world would be a better place if everyone had such fervour for social issues.

From haters to poisonous friends and exes in between, The Veronicas have used criticism and negative experiences as a fuel for success. Never ones to shy away from writing a catchy tune laced with a dose of vengeance, the girls have shown that sometimes the best way to get even is to put your head down, work hard and create something positively amazing.

Lesson #3 – Hold Your Head Up High

Whether it’s responding to body shaming comments, or fighting their former record label for control of their music, The Veronicas handle themselves with grace and an assertive attitude. In the face of challenges, they’ve shown us all how to hold our heads up high.

Lesson #4 – Live What You Love

When their record label refused to release their new music, Lisa and Jess could have just given up, but they didn’t. Their love for their music and their fans kept them strong and helped them push on. When tough times ensue, it’s the love of what you do that will help see you through.

Lesson #5 – Home Is Where The Heart Is

They may have moved to the USA to further their music careers, but the girls have always revelled in coming home, evident in a recent post on Facebook in which they said: “We travel the world to be inspired but coming home gives the greatest inspiration of all.” AW!

Congratulations on reaching this special milestone girls, here’s to the next ten years! Send your love to The Veronicas on their Facebook page here.