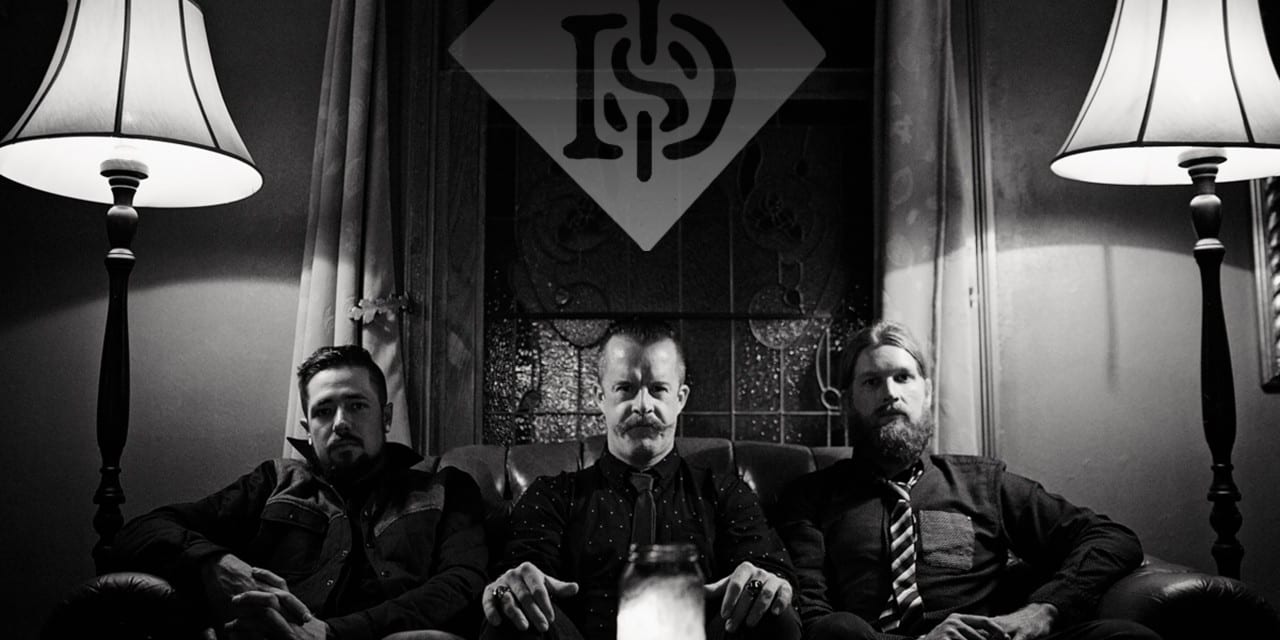 Brisbane blues-rock outfit Transvaal Diamond Syndicate (TDS) have been making music together for over six years. In that time they’ve witnessed as well as experienced, the struggle many up-and-coming artists face trying to gain recognition within the industry. So in 2014, lead vocalist and guitarist Christian Tryhorn decided to do something about it. Enter Mojo Burning Festival.

Back for its third year, Mojo Burning Festival will bring 16 of the country’s sickest blues, roots and rock bands together for one day of high quality entertainment at The Hamilton Hotel on 12 March.

“Mojo Burning Festival is here to help showcase some of the awesome ‘underground’ acts that are around and to have one hell of a party doing so. Blues-rock isn’t an overly pushed style by the Australian music media but nonetheless it’s the style that I like the most,” Christian said.

Having played most of the country’s blues and roots festivals with TDS, Christian says it’s the intimate vibe of smaller festivals like Mojo Burning that makes for a unique experience.

“Boutique festivals are amazing – for one day or one weekend, everyone is there for the music. The vibes are usually great and everyone’s up for a solid party. People are able to get up-close-and-personal with their favourite acts, and the bands build ties that further strengthen the scene.”

With countless festivals under their belt, Christian says the wildest festival experience the band has had was when they played to a packed out town hall at Bruny Island Blues Festival in Tasmania.

“We played a loose gig getting the audience to take their shirts off, then ended up running into the ocean naked trying to get the crowd to follow us after we played the last note. They knew better.”

While such antics may or may not be on show at Mojo Burning Festival next month, Christian promises fans will get a good taste of the new music the band has been working on for their forthcoming record.

“We’re aiming for the majority of our set to be new tunes, bar a few ‘million seller hits’. It will be one hell of a party!”

Don’t miss out on a good time! Grab your tickets to Mojo Burning Festival, bring your friends and make sure you catch Transvaal Diamond Syndicate’s set while you’re there!

Mojo Burning Festival is on at The Hamilton Hotel on Saturday, 12 March. All event and ticket information can be found here. 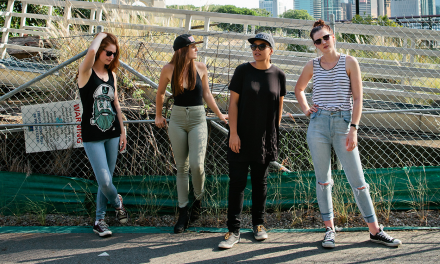 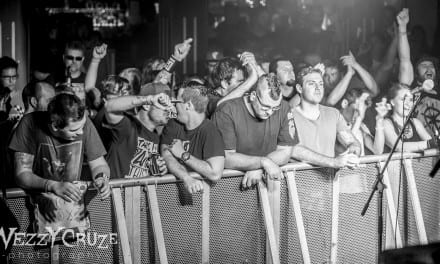 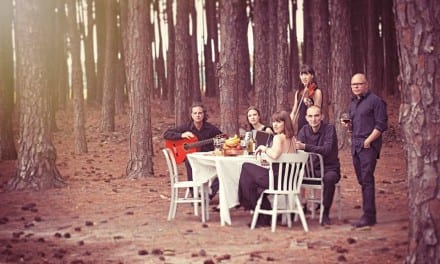 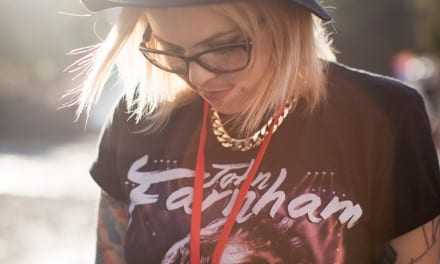 Splendour In The Grass Backstage Pass With Kristina Childs