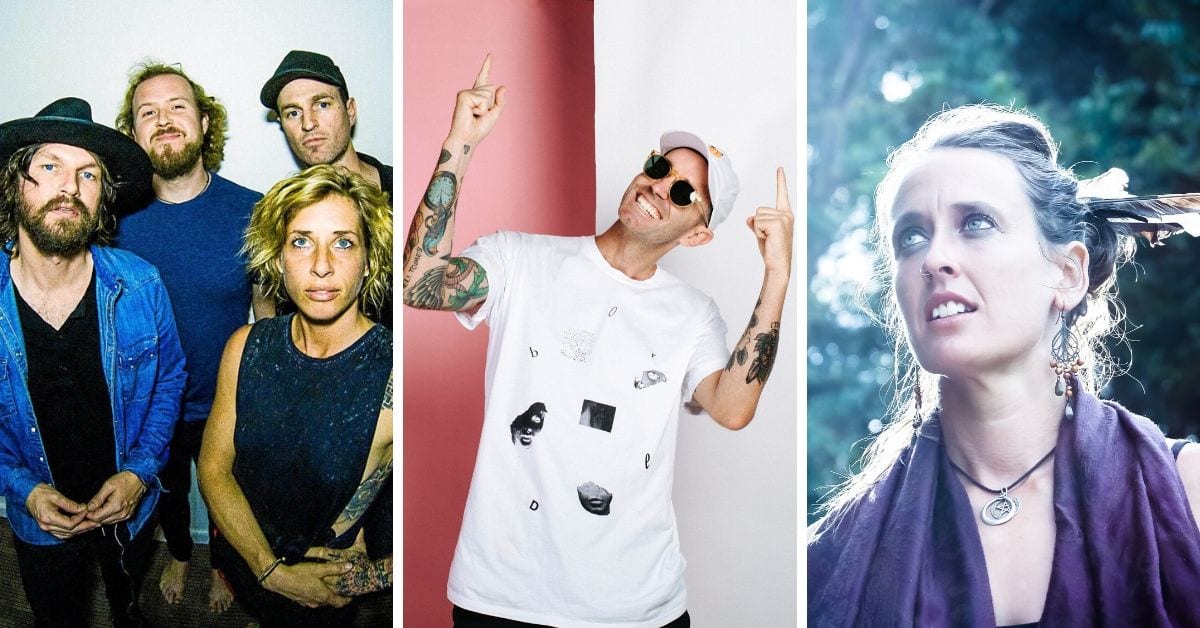 If you thought Eurovision: Australia Decides was the only cool, major music industry event happening on the Gold Coast in the first half of 2020, think again! For the beloved Gold Coast Music Awards (GCMAs) are back, today revealing three leading local acts who’ll be performing at the prestigious Surfers Paradise beachfront ceremony on 30 April.

Award-winning producer and DJ, PACES, is first out the gate, taking the cake as headline act. Painting a colourful, electronic soundscape wherever he goes, he’s sure to dazzle punters with his soaring chords, earth-shattering drops and wild live show.

“It’s been really inspiring to see the Gold Coast music scene flourish in recent years,” said PACES, whose performance on Triple J’s Like A Version with Australian music icon, Guy Sebastian, is one of the most popular in history.

“People used to have to move to Sydney or Melbourne to pursue a career in music but these days that’s not the case at all. Gold Coast musicians have been absolutely smashing it and achieving global success.”

“I’m super stoked to be headlining the Awards and kicking off the Surfers Paradise LIVE festival, I’m really looking forward to discovering the next wave of Gold Coast musicians!”

A hotspot for creative gold (we’re looking at you international pop sensation, Amy Shark, amongst others), the GCMAs have greatly contributed to the national and global elevation of the Gold Coast’s thriving music scene, over the past six years.

“It’s been so awesome to see the Awards grow over the years,” said Gold Coast Music Awards director, Samantha Morris.

“Not just the community of musicians who are attending and being nominated, but also Gold Coasters coming along to watch our incredible local talent take that massive beachfront stage.”

PACES, Tijuana Cartel and Felicity Lawless’ performances will take place as part of a free outdoor concert on Surfers Paradise LIVE’s main festival stage, kicking off the Surfers Paradise LIVE Festival which runs from 30 April – 3 May. Mark ’30 April’ in your calendar, because the GCMAs is one event not to be missed!