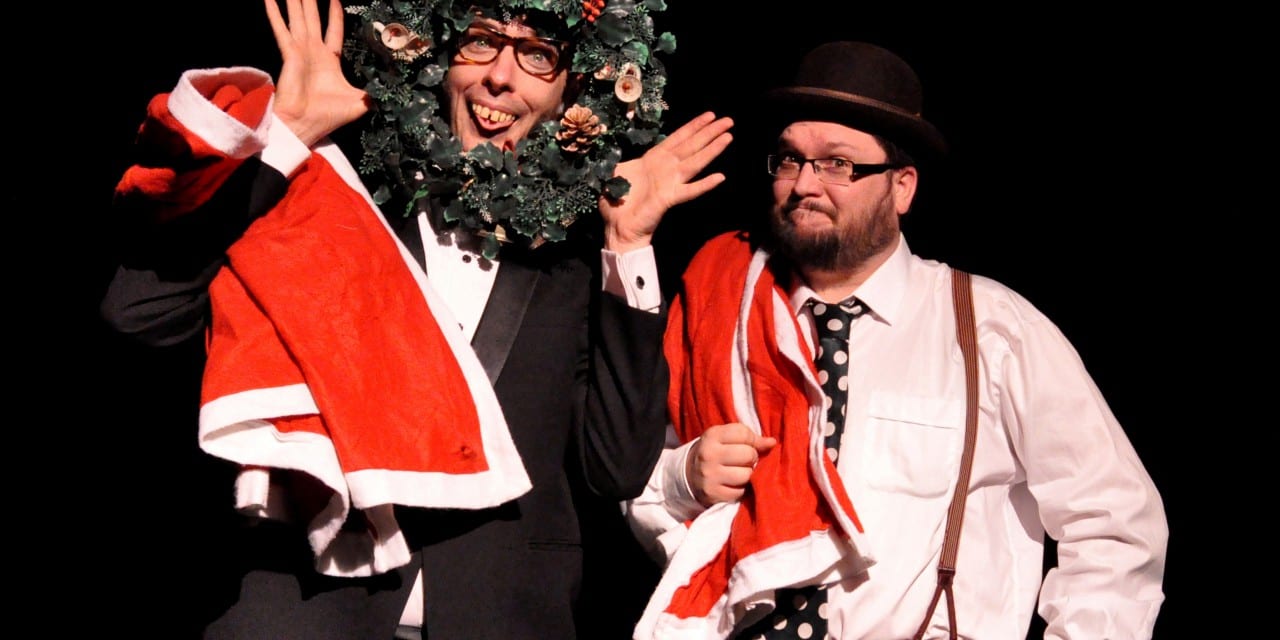 Move over traditional Christmas albums, Tyrone and Lesley’s Baubles: A Ukulele Christmas is here to inject some cheeky, truthful tunes into this festive season. With songs about re-gifting, Boxing Day and a Christmas wrap rap (yes you read that right), their tunes will have you singing along to all the things about Christmas you wouldn’t usually give a second thought to.

After listening to the many Christmas albums of Sufjan Stevens, Brisbane’s Tyrone and Lesley were inspired to create their own ukulele-filled take on holiday heartache, festive exasperation, and wearying Christmas consumerism.

“Christmas albums are awfully fun. We began with the idea of an ‘Anti-Christmas Album’ but found that as we wrote, there was a range of material that wasn’t strictly ‘anti’ – more a wry smile in the face of the indignities that Christmas forces upon us,” said David Megarrity, one half of the duo.

Mixing hip-hop, ballads, novelty tunes and lullabies, this is an album the whole family will enjoy.

“We’d like the music to be part of the family, whatever kind of family you have. We all need a laugh at Christmas time, so we hope the music brings a bit of a giggle, and a bit of a think.”

So grab a copy of Baubles: A Ukulele Christmas and read Tyrone and Lesley’s tips below to make sure you survive Christmas 2015 with plenty of laughter and smiles.

In 2016, Tyrone and Lesley will be writing their fifth album, touring and working on a new show built around their songs called ‘Tyrone and Lesley In A Spot.’ Stay up-to-date with this dynamic duo on their website.