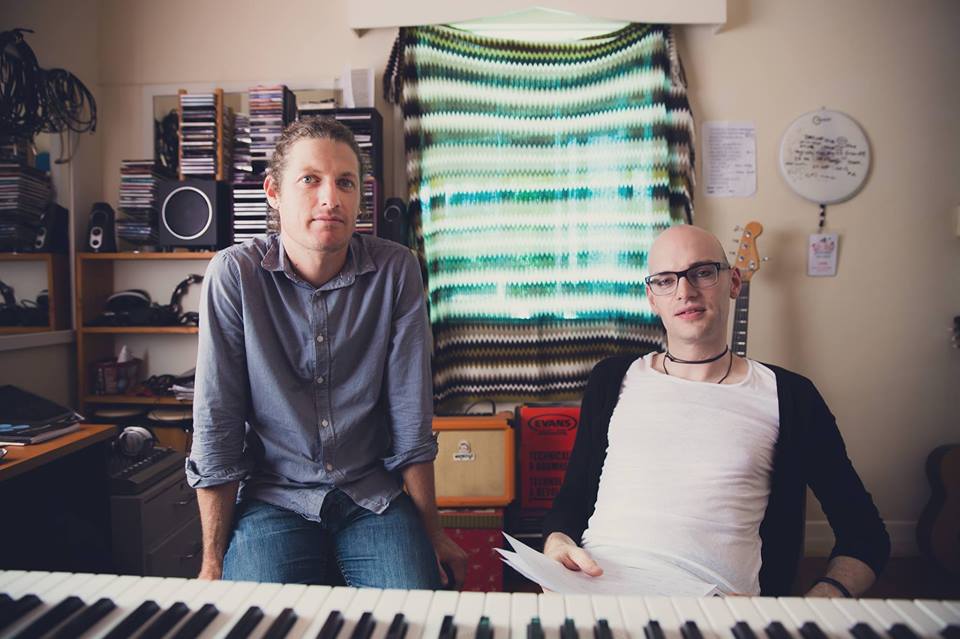 As neither half of the duo sings, they brought in different vocalists to perform on the record, giving them free reign to write their own lyrics as well. The result is the musical equivalent of a beautiful patchwork quilt of stories.

Here’s a track-by-track glimpse into the making of each song….

Latrobe St (instrumental)
The street where I met Barn for some session studio work nearly ten years ago. Barn wrote the riff and we used to play it live when backing a Gold Coast artist, using the riff to join two of her songs together. We expanded it, added a bridge and tried different vocal arrangements before deciding to let it sit as an instrumental.

Second Skin feat. Alan Boyle
Probably the sparsest song on the record, we wrote this with no loops or effects, just bass and drums. Alan is one of my favourite vocalists, and his approach to music and writing is special.

Take A Hit feat. Tash Doherty (Smoking Martha)
Barn had a cool riff idea but he only had an old guitar amp at the time, which worked perfectly to get that dirty fuzzy sound, which suited Tash’s vocals perfectly! We had a lot of fun with this one.

Maths And Engineering feat. Stephen Ryan (Good Oak)
This song was written in one take in my lounge room; Barn looped the riff and we both fell away into the trance of the moment and jammed. Luckily I recorded it, added some piano and sent it to Stephen, who transposed a story written by a friend over the music.

In Mind feat Lauren Porter (Rowen)
During our early writing days, I set up a video camera and filmed us jamming on ideas, later going through the footage in search of songs and In Mind is one of the songs we found. I met Lauren out and about at gigs. We got chatting about the project and she was super keen to get on board.

Snow (interlude)
During a stormy afternoon Barn started playing me the riff, capturing the moment perfectly. A lot of this record is made up of moments, and in this case it felt wrong to try and add to Snow, so we left it as is.

Ziptied feat. Robyn Dawson (Mosman Alder)
The core of this song came out of a long video jam, but when demoing the live drums I went nuts at the end and recorded one take of me losing my mind. Robyn’s floating vocals in the chorus goes against the rapid bass and drums, but sits perfectly – she was fantastic to work with.

Never Speak feat. Alan Boyle
When I first met Barn we were working for Genshen, who at the time were trying to pen a song that stayed on the same chords and built to a crescendo – we kind of pinched that idea from there. Alan was keen to contribute more and connected with this song straight away.

Holding On feat. Emily Brewis (Fieu)
One of the first written but last to make the album. We agonised over this song for ages, believing that we had all the parts but they just didn’t connect. We ended up cutting a stack out of the demo to accommodate for Emily’s beautiful piano, stripped all the synth (bells and whistles) and we had our solution – less is more!

Chemical Cures feat Jeremy Hunter (Deeds)
This was put together after a long demo session. We had this awesome riff interlocked by three separate bass parts that I couldn’t get out of my head. I threw a wierd-ish right hand pattern over it, stuck in a bridge I pinched from another demo, and that was that. I’m a big fan of Jeremy’s music, so I was wrapped when he agreed to be a part of the record. He also added the backing vocal’s which really make the early part of the song sing (pardon the pun), and the bridge vibraphone was essentially Jeremy and Konsti just having fun in the studio.

Grab a copy of August City and stay up-to-date with ROI via their Facebook page. 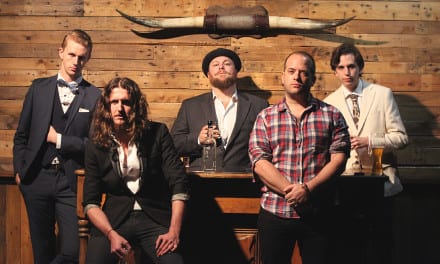 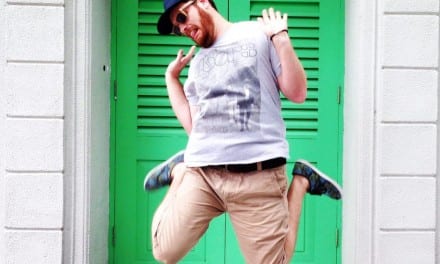 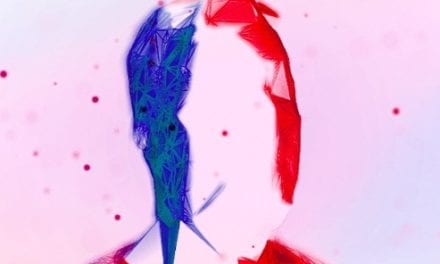 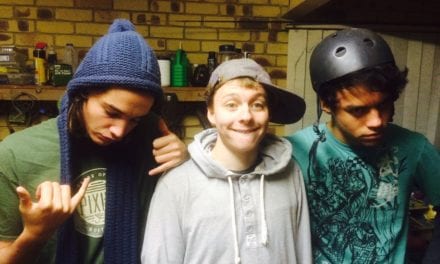