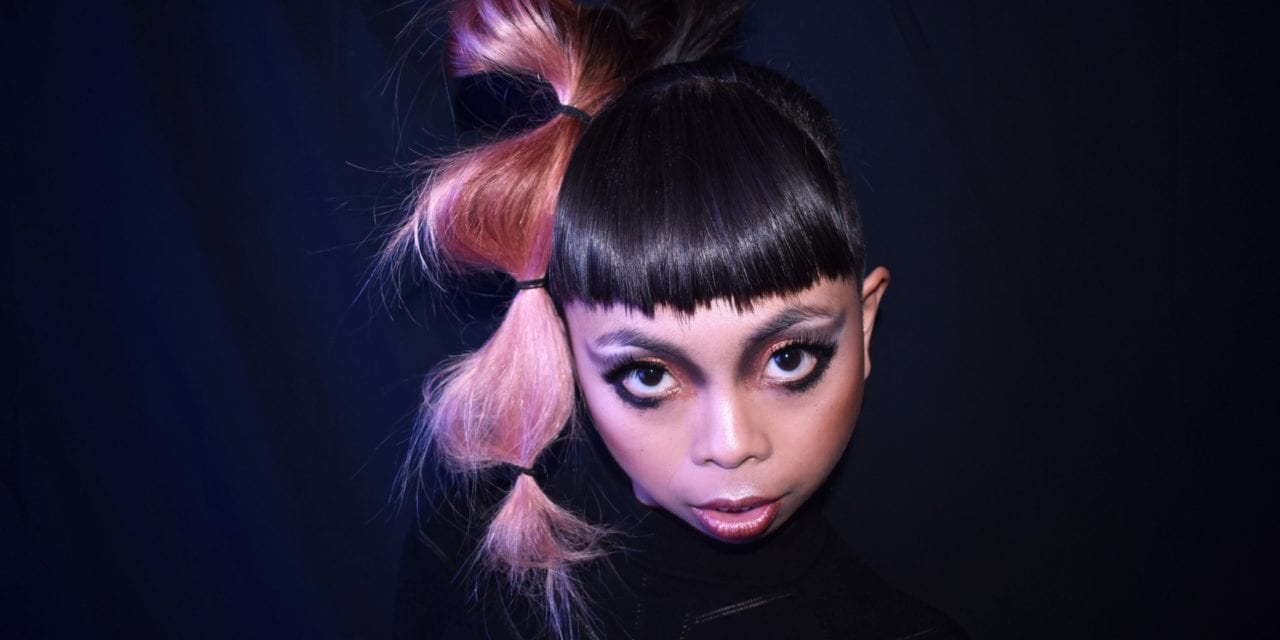 LALKA recently premiered her latest single Cool Youth on Thursday, 30 November at The End Bar. Darkly lit, surrounded by wood and plants, the venue seemed the perfect place to play host to the magical atmosphere LALKA creates wherever she goes.

Rohin Jones began the evening using only his guitar to capture the crowd’s attention. As his set progressed, his warm vocals mixed with guitar and basic electronics offered something for everyone. Weaving vocals in and out of his instrumental breaks, Rohin was the perfect start to the night.

Next to take the stage was Soda Eaves, offering a similar set through only using his voice and guitar. Simplistic and stripped back, he helped build the vibe of the night and perfectly fit in at The End. As Soda’s tunes got louder, so did the crowd, resulting in loud applause and chatter amongst friends.

The final support act was Opaeka, who’s quickly becoming one of my favourites in the Brisbane music scene. His electronic tunes are addictive, and his bashful personality charming, resulting in a wonderful stage presence. Definitely stay tuned for any upcoming releases!

Throughout all of this, LALKA wandered around the venue welcoming everyone. An absolute joy to speak to, and dressed in a very fashionable rain coat, her warm and friendly personality is undeniable. Taking to the stage as DIY projections played overhead, she began rocking out to her electro-pop tunes.

Despite some minor technical difficulties in the form of a power shortage due to some very dangerous dancing, LALKA pushed on, telling stories of split lips and encouraging everyone to get a drink. Cheered on by friends, she carried on with her set, delivering outstanding story telling in the form of pure magic.

Cool Youth is jammed packed with warped electronic sounds and incredible vocals. The single speaks to anyone who has felt like they don’t quite fit in, or can’t relate to those around them. In true performer fashion, LALKA gives a voice to those who often feel silenced.

An incredible night, full of good times and good tunes, we can’t wait to see what LALKA does next! 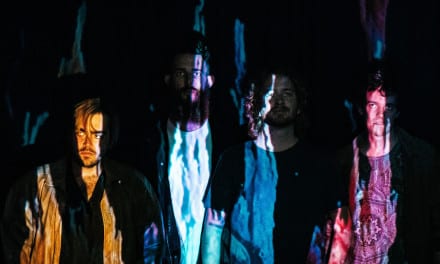 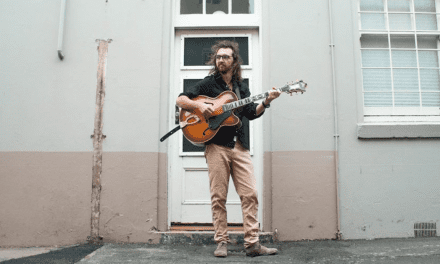 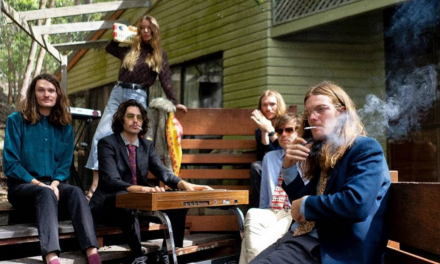 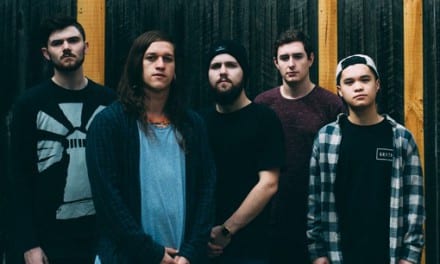 Review: Prepare For The Frenzy – Polaris’ ‘The Guilt & The Grief’ EP