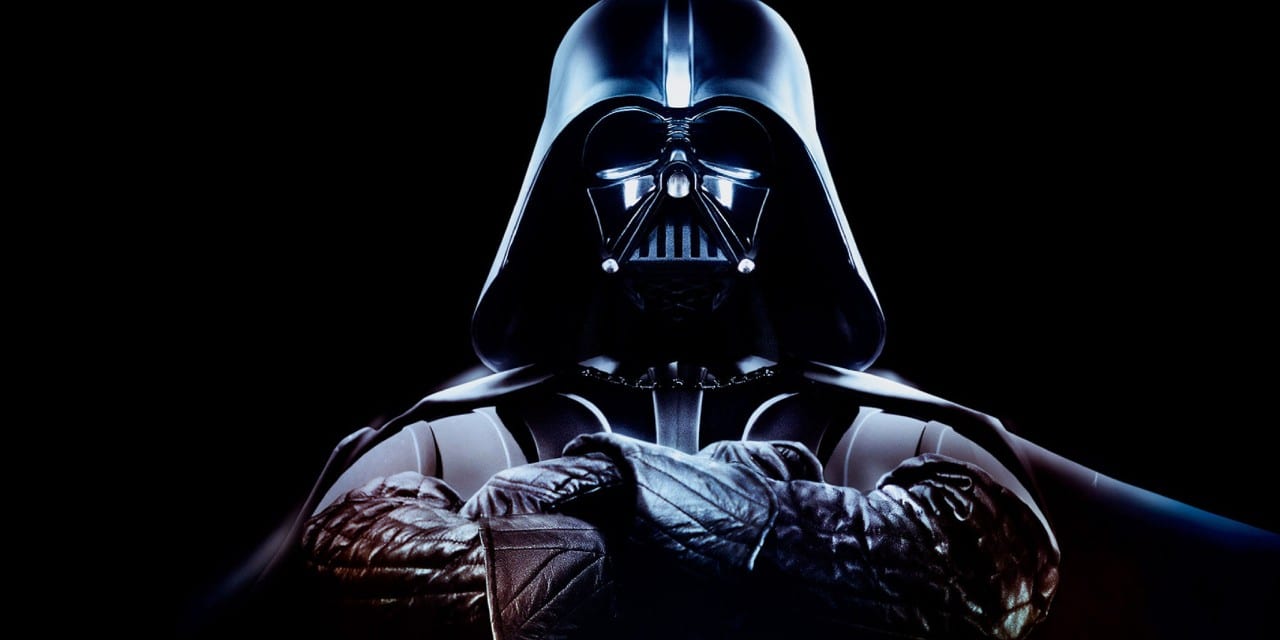 To celebrate Star Wars day, we’ve put our nerd hats on and trawled the internet to find four new whimsical tunes from the Brisbane galaxy that you need to listen to…

Kudos for the cool tunes Brisbane. May the force be with you!