Mid-Week Musing: ‘Unknowns Of The Universe’ With Neighbour 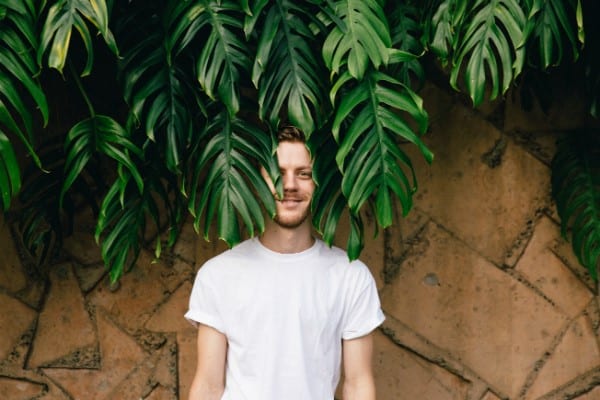 Neighbour aka Ryan Nebauer is back with a new intergalactic tune for 2016. Penned after looking through a telescope and feeling instantly changed, Space Camp reflects on the idea that all of us and our achievements and possessions are of small importance in the wider universe.

The music video for Space Camp, released just yesterday, highlights this sentiment, telling a story Ryan says is like a caricature of himself.

“The video follows a boy so lost in the wonders and idea of interstellar travel that he forgets to appreciate the beauty of life we have here on earth. I used a bunch of corny video effects to make it feel like it was shot around the time of the original Star Wars,” he said.

Ahead of his Space Camp single launch show at Black Bear Lodge tomorrow night (16 June), we asked we asked Ryan five ‘Mid-Week Musing’ questions related to the theme ‘unknowns of the universe’ and here’s what he had to say….