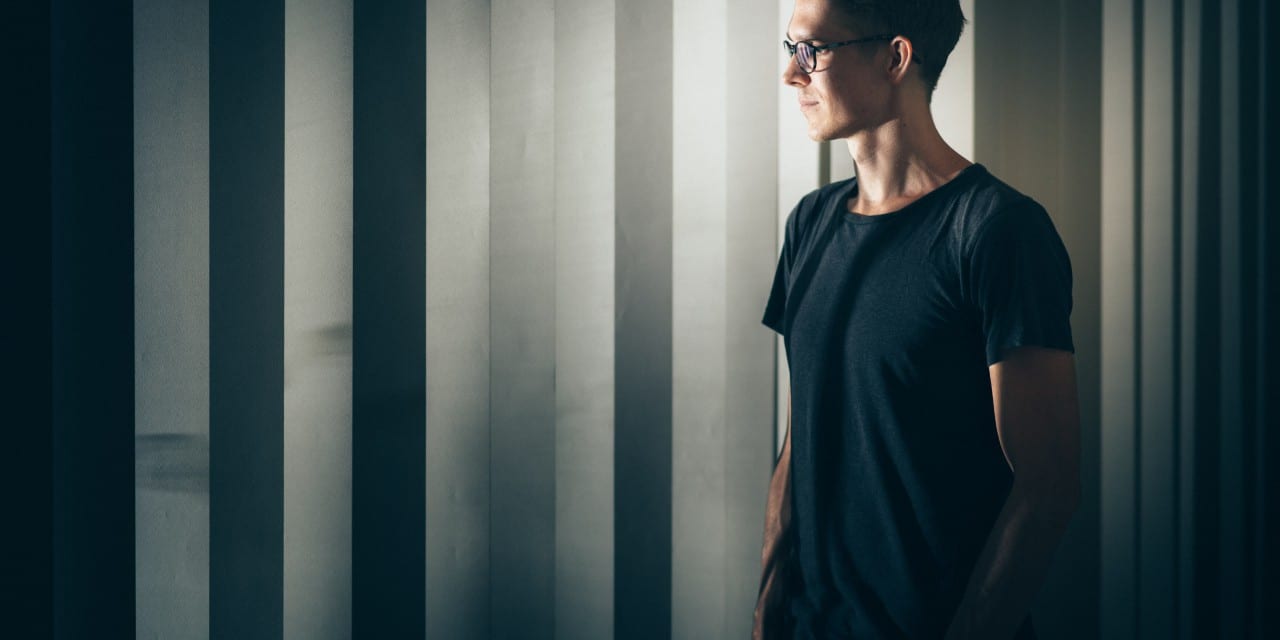 A psychiatrist by day who also makes post-rock music under the guise Molecules To Minds – Steve Stankevicius shows us all that it is possible to follow more than one passion in life. Having worked in numerous bands in the past ranging from hip hop to rock, Steve is now committed to making music he loves, regardless of whether it is radio-friendly or not.

“Before I started my solo project Molecules To Minds, I was shifting wildly between genres, song to song, and in general caring too much about the popularity of the music I was writing. In other words, I was shooting randomly into the dark, trying to hit any target of success – whatever the genre may have been,” he said.

“Now being at a point in my life where I am truly excited about my day job as a psychiatrist, I feel I am finally able to just create music that I love, which is post-rock.”

Born from an infatuation with Explosions In The Sky, Steve says Molecules To Minds captures the essence of everything he is fascinated by – the universe, the origin of life, free will and morality to name a few. In fact, his debut EP Ascent Into Insignificance, which is yet to be released, explores the idea that humans are insignificant.

“Ascent Into Insignificance is part of a quote by the famous physicist Brian Cox. It speaks of how we humans have learnt of our insignificance in the grand scheme of things – a triumphant realisation that has contributed to the ascent of our species.”

The four tracks on Ascent Into Insignificant also inspired the soundtrack for Baku – a local, upcoming documentary by Greg Watson.

“The four songs on Ascent Into Insignificance were originally short ideas for the Baku soundtrack. Baku is an insanely interesting story about a Japanese criminal turned charitable saviour. I sent Greg some of my draft work, and was brought on board to write the soundtrack.”

Check out Molecules To Minds, and listen We Belong In A Movie  in preparation for the post-rock goodness that is yet to come.