Musers Of The Moment: Meet The Dynamic Radio Duo Putting QLD Acts On The Map 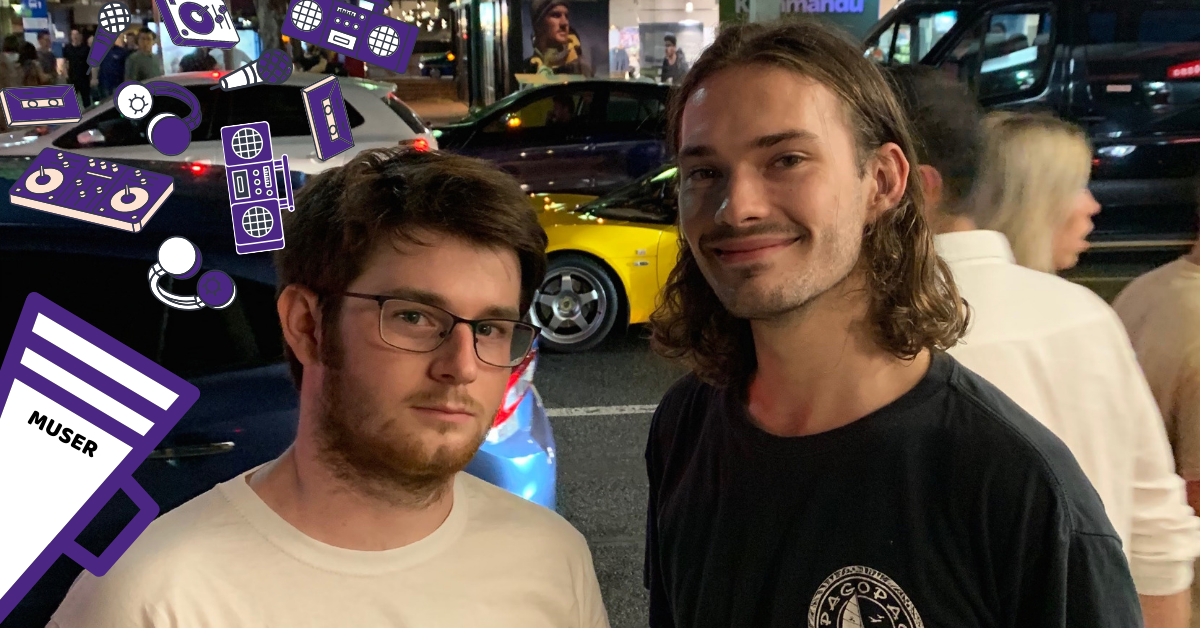 Meet wizards of the airwaves, Calen Le Couteur and Russell Thompson, aka the dynamic duo putting Queensland acts on the map as hosts of Phoenix Radio’s Emerge program, broadcast every Monday night from 7-9 PM.

Part of the University of Southern Queensland’s student-run project Phoenix Radio, Emerge has been a platform for local artists for well over five years, with Calen taking the reins as host in 2016 and Russell coming on board soon after. What started as university work experience has since become a calling for the pair, who’ve transformed the show into a vibrant community that tune in to hear the latest and greatest Queensland-made tunes and music news.

“I’ve been a big fan of the local music scene for years, but always saw a lack of support and exposure for emerging Queensland acts,” said Calen. “So our vision for Emerge has always been to support Queensland musicians – to give love to local gems who deserve exposure but don’t always get it.”

Friends since high school with a shared passion for music and media, Calen and Russell make an enviable team and together deliver an entertaining show each week featuring live interviews, performances, gig and record reviews as well as Russell’s infamous music news segment.

“The show has gone from us sending out bulk emails to bands and publicists almost begging them to be involved, to receiving submissions every week which to this day is extremely humbling and quite surreal. Local bands have welcomed us into the scene with open arms, something we’ll never forget and will always cherish.”

“Queensland is one of the luckiest regions in the country to witness a developing music platform,” said Russell.

“With a sprawling music scene in Fortitude Valley, Brisbane and throughout the State, Queensland is becoming a hub where people can gather and appreciate live music. This has led to prominent events such as BIGSOUND and local festivals like Mountain Goat Valley Crawl, Against The Grain, and Jungle Love being hosted here, putting local acts in front of larger audiences.”

As for what’s next on the agenda for this talented pair, we’re stoked to announce that Calen and Russell will be adding online credentials to their radio work, collaborating with Music Is My Muse to turn their popular on-air reviews into articles to be published on our website each week.

“This is the start of a beautiful collaboration between two huge supporters of the Queensland scene. I’m excited to share our love of the local community and for Emerge and MIMM to grow together,” said Calen.

“Collaboration always leads to great things. It’s awesome to be joining people who are so passionate about the local scene and want to support it in the same way,” adds Russell.

“We’re keen to bring the local scene to audiences in a bigger way – to showcase our amazing music scene worldwide. Australian music is being recognised across the globe, so it’s not too hard to imagine that one of our next big breakout acts could come from our very own backyard.”

Three cheers for our April Musers Of The Moment, Calen and Russell, and all that they do for local music through Emerge Radio. Tune into Emerge Monday nights 7-9PM HERE and follow Emerge on Facebook to stay in-the-loop with the latest QLD music goss! And tune in weekly to read Calen and Russell’s latest reviews, right here on MIMM!

Muser of the Moment is a monthly feature celebrating hard-working individuals doing brilliant things to support the Queensland music scene. 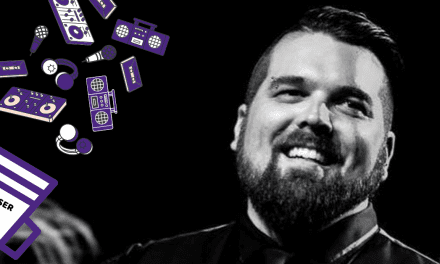 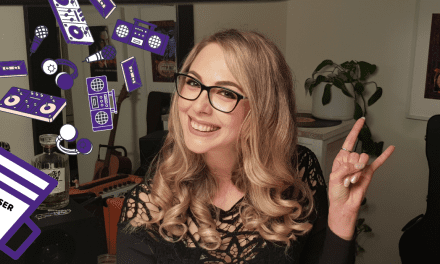 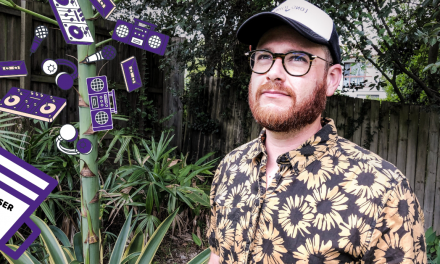