Have A Picnic With Australia’s Next MTV Artists 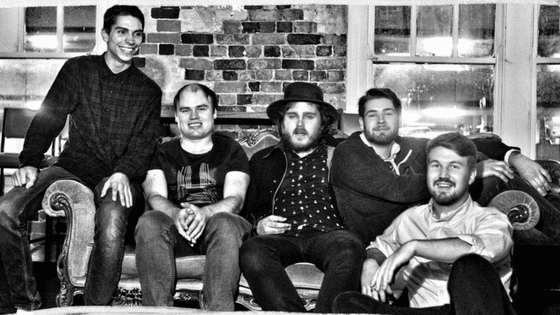 On Song International, Australia’s own MTV-style TV show, is teaming up with local Redcliffe event Picnic Hill to host the stars of their series in an intimate, outdoor concert this Friday, 8 September.

Determined to get back to real artists with real music Ken Kunin and Keith Blair‘s new show On Song International is a performance and documentary platform that features singer-songwriters and original bands of all genres. Leaving behind the karaoke-style singing of popular talent shows, On Song offers real insight into artists and their music.

Run by the team at the Redcliffe Youth Space Centre, Picnic Hill is a concert series from which funds raised (from gold coin entry donations) go towards helping the Centre support young people and their families. Their programs offer non-judgmental, open door support to young people aged 12-25 who may be suffering mental health concerns, domestic violence, homelessness and a range of other issues.

So, if you’d like to see the next wave of Australian MTV-esque musicians before they grace our television screens and support a good cause, then grab some mates and head to Picnic Hill this Friday, 8 September.

Feature image: On Song International band Fugitive & The Vagabond, who feature in the pilot episodes of the show. 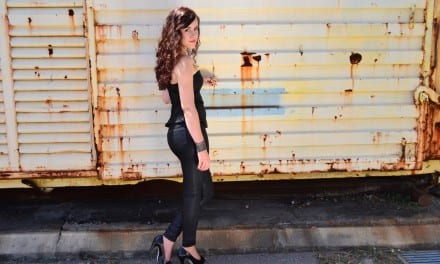 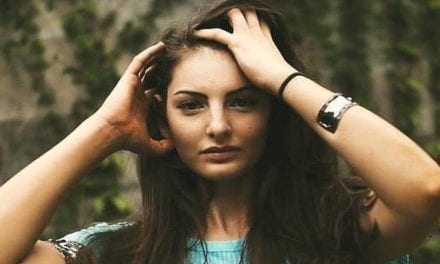 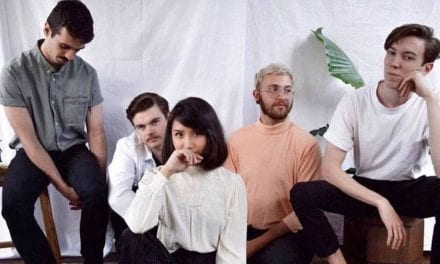 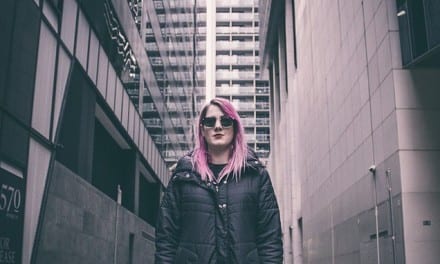