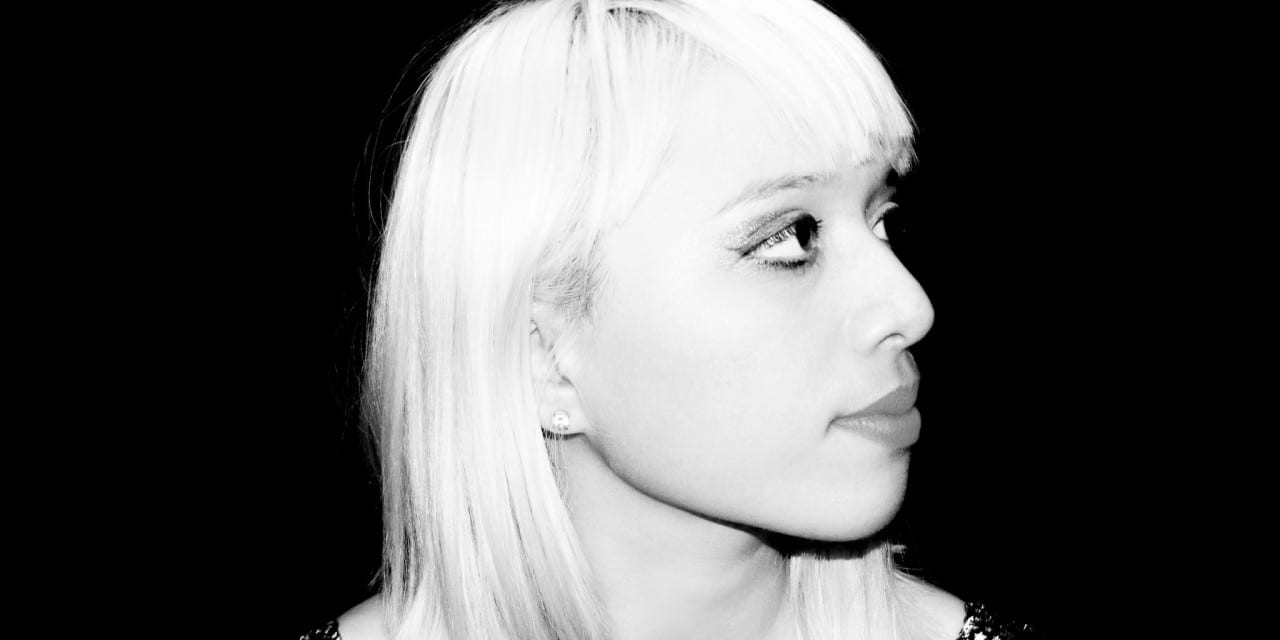 They say Leap Day (29 February) is special, and today that certainly rings true, because our favourite Brisbane pop-soul juggernaut Astrid Jorgensen is dropping her debut single!

If, like us, you knew Astrid as the effervescent frontwoman of Astrid & The Asteroids, you can breathe a collective sigh of relief, because she’s back weaving music magic with Say What You Mean.

Say What You Mean is all about trying to figure someone out. With fire-laced vocals and steady beats, Astrid powerfully conveys the frustration and confusion of being forced to read between the lines, when life would be so much easier if the other person would just be forthright.

“Say What You Mean is all about the lyrics for me. I wanted to write no frills lyrics that immediately make people feel something. I always want my music to literally say what I mean,” she said.

Written and recorded in her bedroom just two weeks ago with a broken microphone, Astrid says she was so excited to get her ideas down that she captured everything on her laptop before sending the track off to Niyi Adepoyibi and Jarrod Priestley for mixing and mastering.

“It’s weird – I’ve written a lot of songs as a solo artist but Say What You Mean just seemed… right. As soon as I wrote it I thought, shit, let’s do this!”

“It’s all come together really quickly, but I’m glad to have this done in such a whirlwind. It’s raw and I’m excited!”

Listen to Say What You Mean exclusively below, then download the track from Triple J Unearthed and send it on as a hint to that frustrating coy guy/girl that you know!

SAY WHAT YOU MEAN – ASTRID