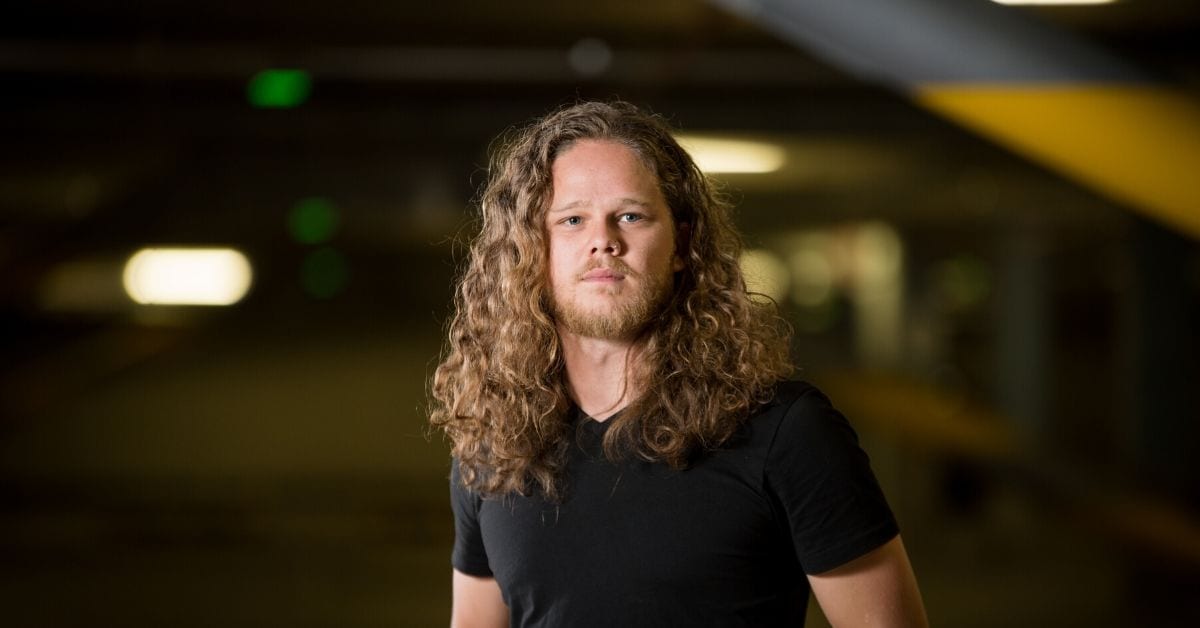 Like a phoenix rising from the ashes, acoustic-pop wordsmith Benny Nelson has overcome the odds recovering from a career-threatening injury to release his latest single, BAD MAN, which drops 31 October.

Recorded at Underground Studios in Nundah by Producer Alex Henrikkson (Matt Corby, Tia Gostelow), BAD MAN is a raw, honest and relatable piece that feels as haunting as the hallowed day (Halloween) it’s being released on. An introspective trope with a self-deprecatory undertone, Benny says the song isn’t inspired by a moment in time, but is rather, a state of mind.

“BAD MAN is a reflection on decisions and actions I’ve made that I’m not too proud of. Some actions have consequences, and sometimes I felt like I deserved the worst, and it’s been really hard for me to not think that when bad things would happen to me,” said the prolific singer-songwriter.

It’s a thought-process many will have first-hand knowledge of, and for Benny it was a run of bad luck during a time when his career was on the rise, that rocked him the most. After recording BAD MAN in a day while suffering a week-long toothache, Benny’s plans to share the track were halted just 10 days later when he tripped up a set of stairs while holding a glass, resulting in damage to the nerves in his hand that threatened to bring his entire musical future to a sudden end.

“In a split second, the accident took me from being the best I’ve ever been, to worrying whether I would ever play guitar again.”

News that the loss of movement and feeling in his entire hand may be permanent came off the back of a massive year for the musician, who was still the riding the wave of his Triple J favoured single TALK, as well as being announced as a support act on Tia Gostelow’s album tour.

Now, eight months later, with the aid of SupportAct, Benny is back playing with his band and releasing his long-awaited single BAD MAN – the mark of a triumphant recovery and return. It’s a song he hopes will connect with his fans and inspire others to be better people.

Get your daily dose of inspiration and stream Benny Nelson’s triumphant new single BAD MAN, exclusively below before it drops tomorrow, 31 October and catch Benny on tour with Selve this Nov/Dec.