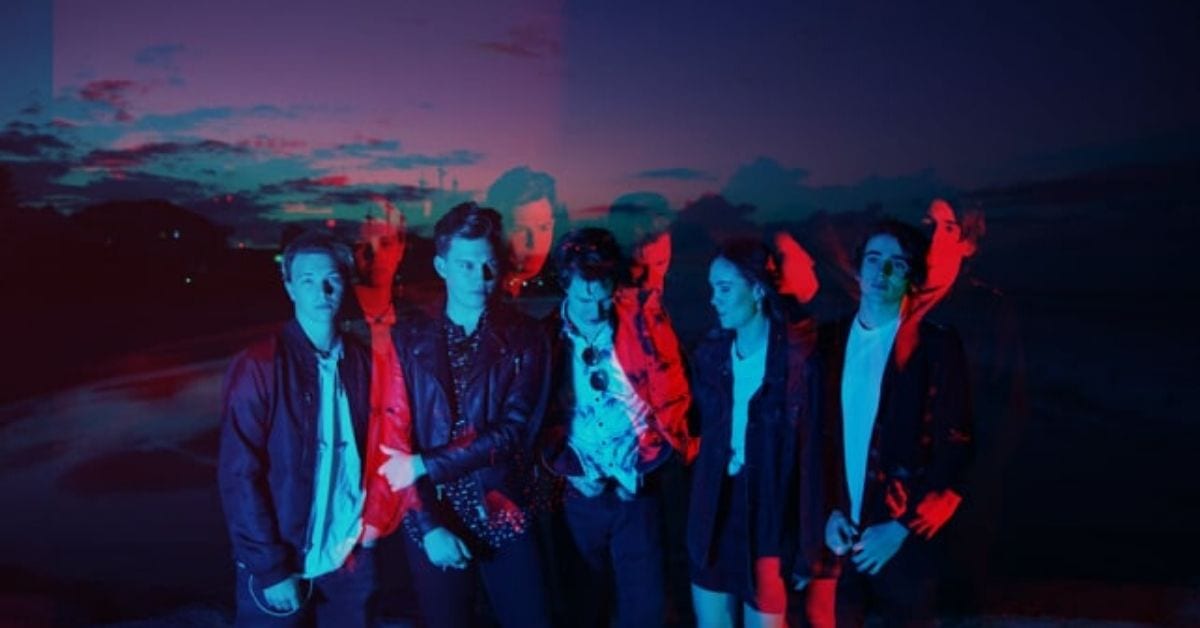 Kicking off summer in style, Gold Coasters BLIGH are back with their rave-inducing pop-rock blend, in the form of new single Ghost, out 6 December.

Combining thunderous, arena-friendly drumming, driving guitars and rattling basslines with slick layered vocals that crescendo into a power-pop chorus, Ghost is hands down the band’s most epic release so far. Inspired by synth-rockers like Muse, the track deviates from the pure pop sound of previous singles Mrs Jones and Nissan Patrol, while still retaining a level of infectious hype akin to that of a 90s boy band.

“Ghost is inspired by stadium rock. We wanted to make something that sounded huge and thuddy,” said the band’s songwriter and lead vocalist, Elliott Baylis.

“Lyrically, there’s no specific meaning – the chorus came to me in the shower and I just ran with it, I literally ran dripping to my computer to make sure I got the idea down before I could forget.”

It’s another notch on the achievements belt for the quintet, who in the past year released their debut single, went on their first national tour and acquired fans from different corners of the globe including Brazil, America and Poland.  With their debut EP already in the pipelines, listeners can look forward to more pop-rock bangers in the next twelve months.

“We’re currently recording our debut record Sunsets, which will be split into two parts. The material is a huge step up from what we’ve been doing. The song writing is much more evocative, emotional and mature while still retaining our fun catchy style. We’re all super excited!”

“Heading into 2020, our resolution is to make it magnificently better than anything we’ve done so far.”

Turn the volume up and pump out BLIGH’s infectious anthem Ghost exclusively below, before it drops this Friday, 6 December. 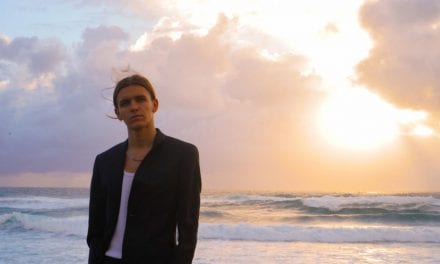 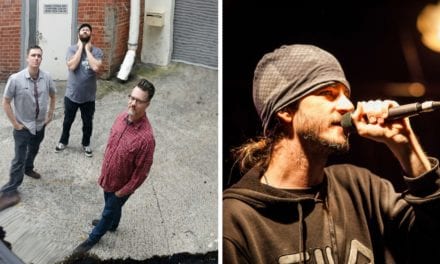 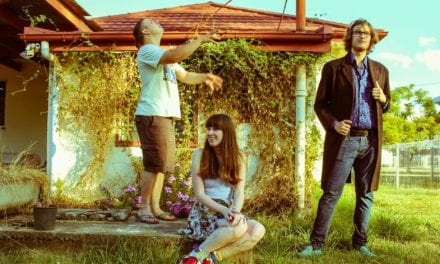 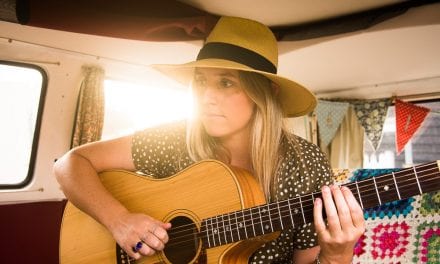