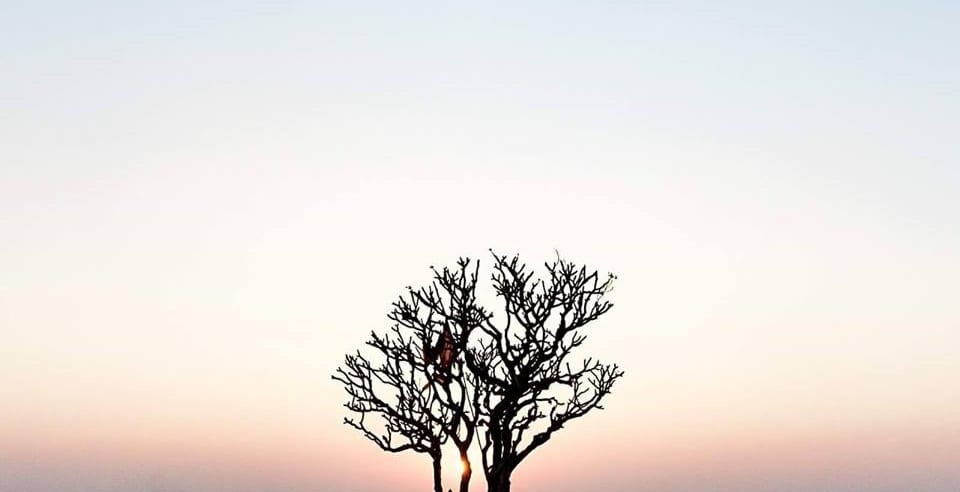 Continuing to gift the world with tunes akin to what we believe unreleased Kurt Cobain solo recordings would sound like, Brisbane’s Cedarsmoke have impressed again with their grunge-rock laden new single, Waiting To Die.

Described by keyboardist, Thomas Picton, as “as straightforward and rocky as the Cedarsmoke sound gets,” Waiting To Die draws sonic influence from the likes of The Replacements while giving nod to Townes Van Zandt’s 1968 classic Waiting Around To Die.

Retaining the band’s signature infectious guitar licks and charismatic vocals, with a grunge twist, Waiting To Die is a first taste of what’s to come on their third EP, Kicked Out Of Eden, which is slated for a September/October release.

“On Kicked Out Of Eden we wanted to broaden our sound and experiment with different styles. In terms of lyrics, their are a lot of biblical references and themes related to the book of Genesis,” said Thomas.

While the title might suggest waiting for one’s ultimate demise (death), Waiting To Die is well and truly keeping the spirit of grunge-rock alive. 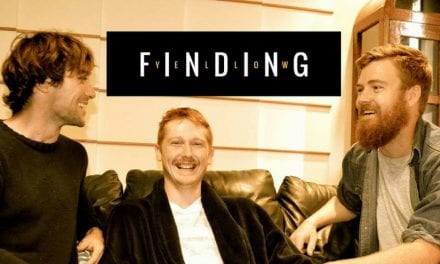 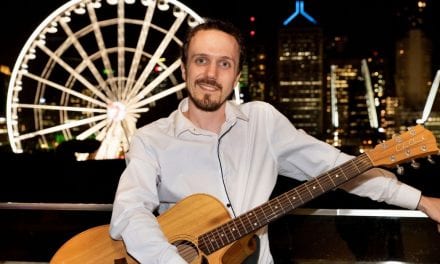 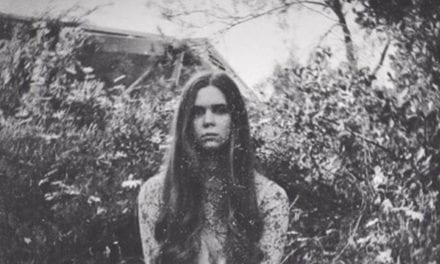 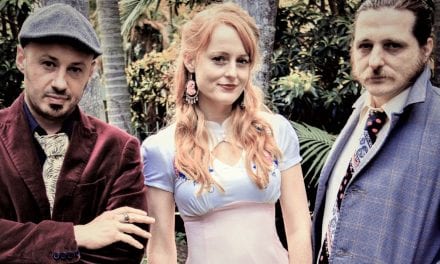 Premiere: Marmaleene and The Moondusters Visit The Moon In New Music Video