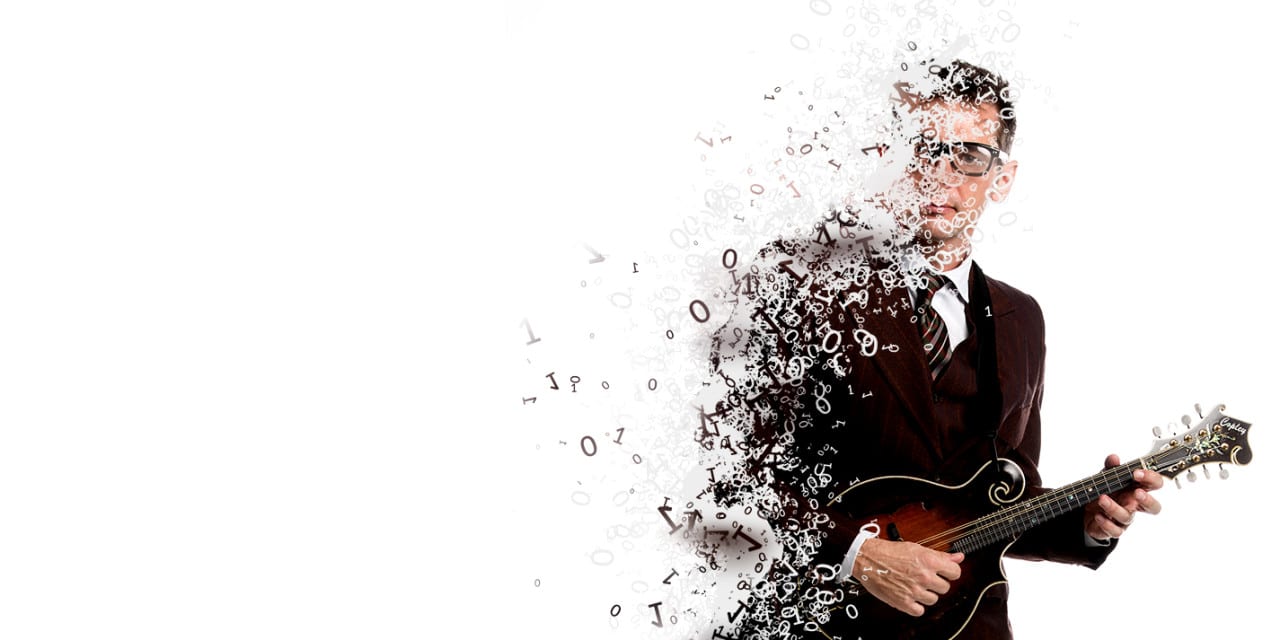 Following on from the release of his hilarious music video The Donald Train – Part I yesterday, Brisbane-based folk-electronica troubadour Innes is unveiling another clip for single Green Morning.

Further cementing himself as a master of the green screen, Innes’ second video Green Morning is a chilled-out affair that will have his lush instrumentals stuck in your head for days.

Just like The Donald Train – Part I, Green Morning was filmed and edited in the back room of this doctor-by-day’s surgery, and is the second single from his forthcoming album Bits.

Watch Green Morning below, and catch up on The Donald Train Part I HERE. 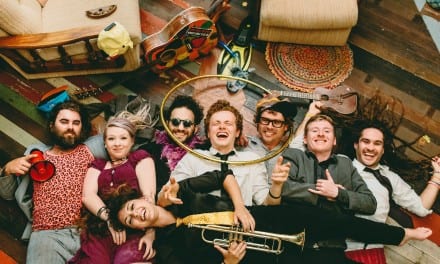 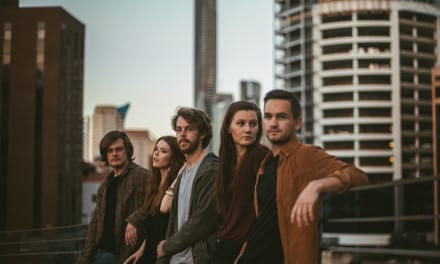 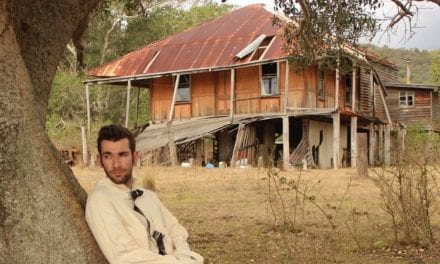 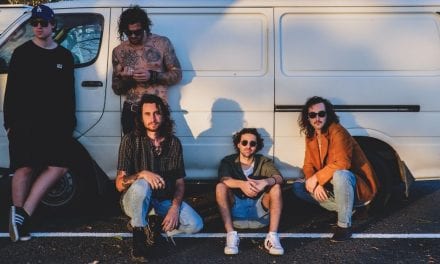 Premiere: Chavez Cartel Hold Nothing Back On Sophomore EP ‘Confidence Is All I’m Taking Home’