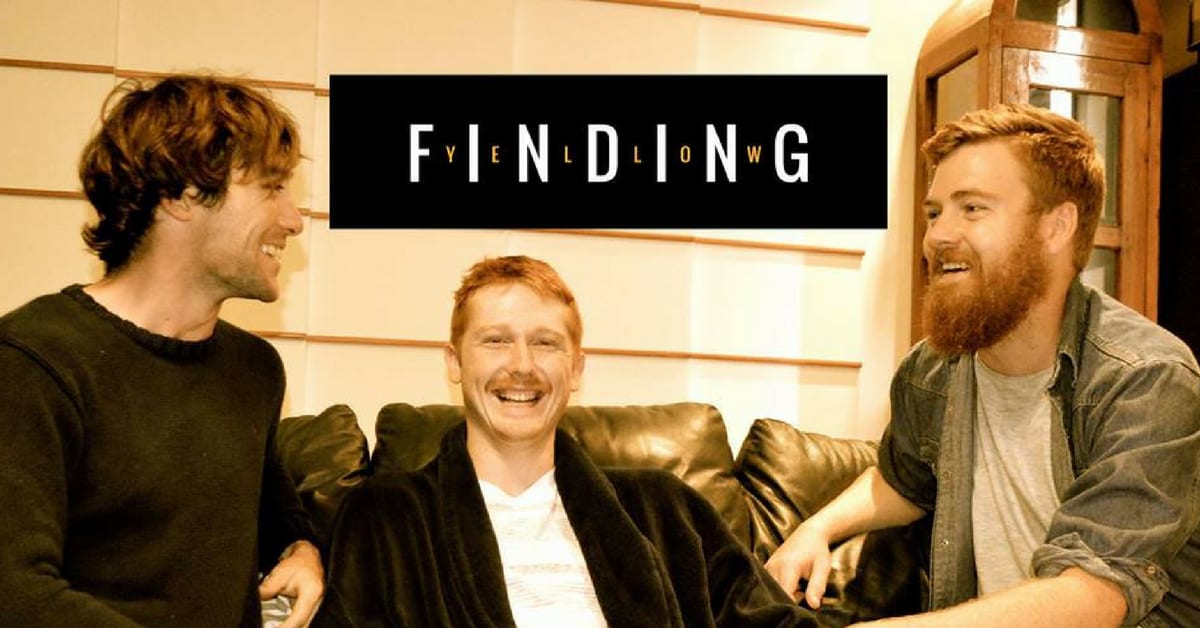 There’s purpose in progress, and every once in a while it pays to pause and reflect on the journey, no matter the outcome. That’s exactly what Brisbane indie-rockers, Finding Yellow, have mastered on their latest single Everything I’ve Learnt, a solid three-chord, three-minute tune interweaving wistfulness with feel-good lyrics.

An optimistic and reflective track, front man Blaine Bourke says the idea for Everything I’ve Learnt came from something his wife said to him, which inspired him to pen a piece about becoming a more selfless person.

“At the time I was concerned that I had put so much work into music and I was not progressing very far,” said Blaine.

“That’s when my wife said that even if things didn’t work out, it will be cool for our future children to hear my music. It was inspiring to have a motive outside of my own interests to pursue song-writing and performing.”

Everything I’ve Learnt is taken from Finding Yellow’s debut record, to be released in 2019, which includes songs they’ve written over the past ten years. Fitting, given the band’s members have known each other since primary school. It’s a record that simultaneously represents their shared journey, while championing change.

“There’s an underlying theme throughout the record of embracing the unknown and overcoming fear. It’s about knowing our time is limited and not wasting the opportunity by playing it safe and second guessing ourselves.”

With Blaine moving to Barcelona next week, the band will be putting the finishing touches on their debut record via the interweb, before reuniting back home in Australia for a tour next year.