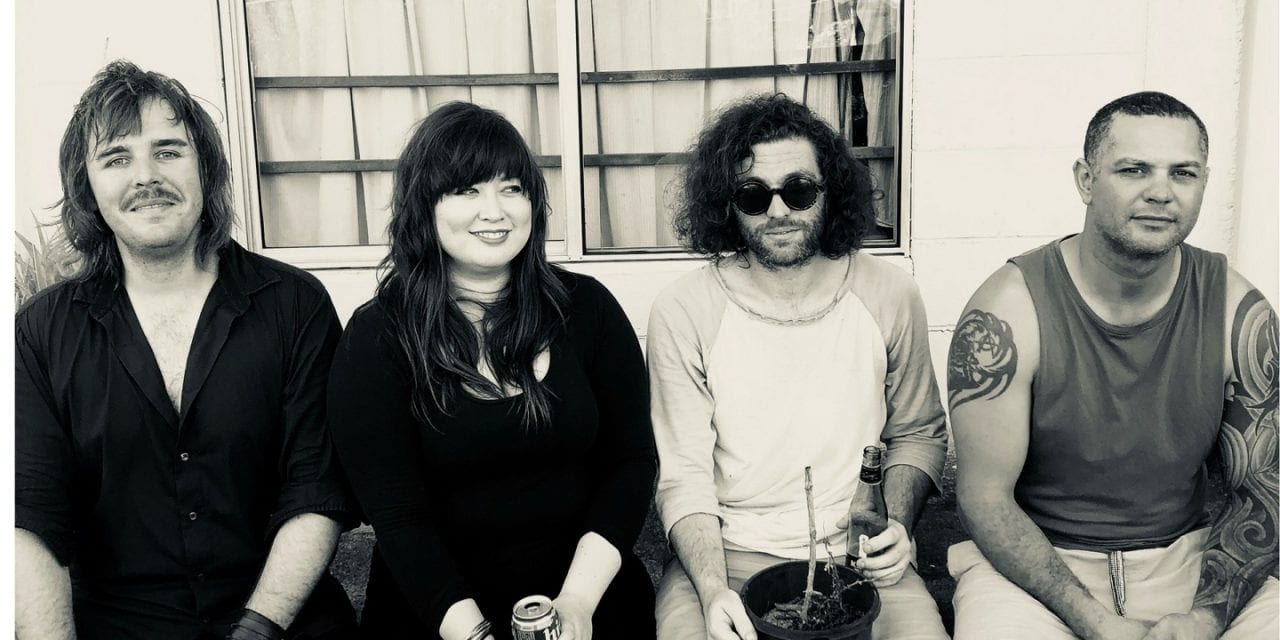 With a forlorn ambience that speaks to the vulnerabilities of the human mind, Brisbane lo-fi folk shoegazers, Fingerless, have created a moving piece akin to an adult lullaby in new single Don’t Go.

Opening with a soft melody that lulls you into a sense of security, Marc Cheeseman’s velvet vocals then immerse you further in a nostalgic-laden journey, sonically reminiscent of acts like Chet Baker and The Doors.

While Marc says the band’s tracks usually focus on broader societal issues, Don’t Go is extremely personal – a introspective look at some of the things that go on inside the frontman’s head.

That’s why the lyrics go back and forth, creating and resolving arguments within each verse. I find that sometimes it’s really difficult to be open and honest, especially with yourself.”

Don’t Go is the second single to be released from the band’s upcoming concept album, which is a detour from their previous work.

“The album differs from our previous releases in two ways – first we had decent gear to record on this time, and second, we’re now a band. Instead of just one person writing and recording everything we can now jam the songs out, allowing them to go places they otherwise wouldn’t go.”

Sci-fi fans can also look forward to a cosmodelic-rock song about The X-Files on the upcoming record. Until then, the band will be working on the music video for their next single and playing shows around town.

Delve into the vulnerabilities of the human mind streaming Fingerless’ Don’t Go exclusively below. Don’t Go is available on all digital stores and streaming services this Thursday, 22 February.