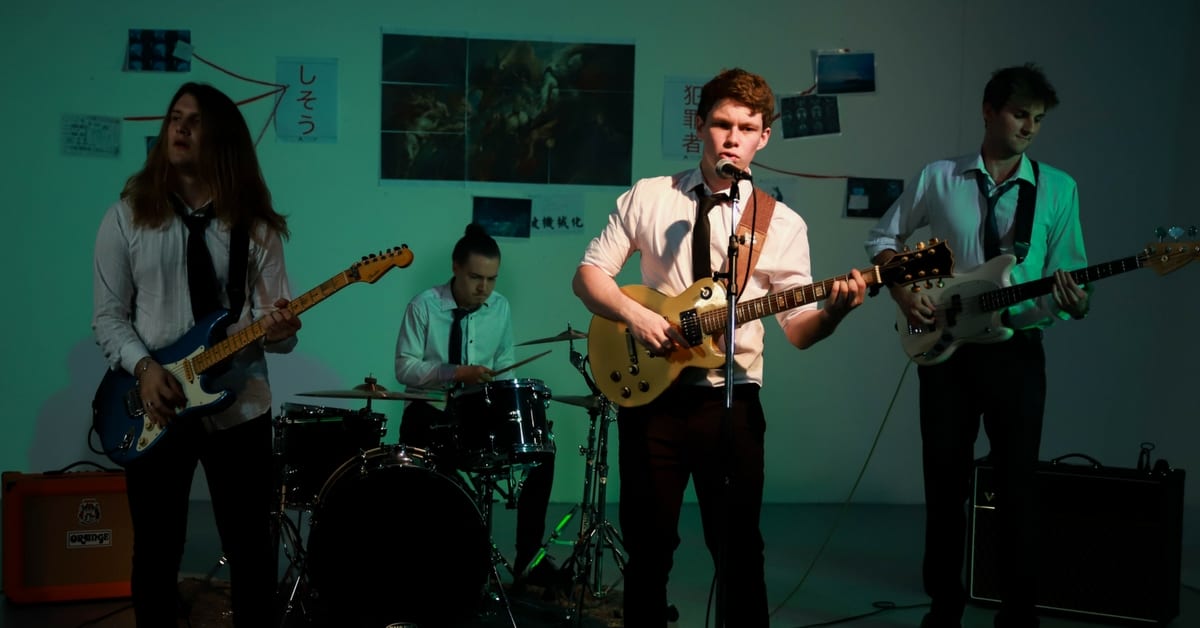 Like the devil on your shoulder who encourages you to misbehave, Foxymoron’s debut single Thought Criminal is a  driving indie-rock gem that narrates the internal tug-of-war between making good or bad decisions.

With an opening riff you could imagine a cartoon villain creeping in the shadows to and smooth as velvet vocals teetering between innocence and guilt, Foxymoron successfully lace serious content throughout delicious pop melodies to create a soundtrack perfect for a Hollywood post-crime getaway. Influenced musically by the likes of Franz Ferdinand and The Strokes, front man Jason Overton says lyrically the song is inspired by the idea of committing a crime.

“Thought Criminal is loosely based on an experience I had walking past a parked car with its windows open and an amp in the back. I thought about stealing the amp. Obviously I didn’t, but it centres on the idea that I could have,” he said.

“The first verse ties into the idea of ‘thoughtcrime,’ which is explored in George Orwell’s classic novel 1984. I’d heard of artists using books as inspiration so decided to give it a try.”

The band are excited to start work on a Thought Criminal music video, and have their sights set on writing their debut EP this year as well. They’ll be launching Thought Criminal at Heya Bar next Friday, 4 May alongside friends Belrose and Henry Wilkinson.

“We want to put on the best show for our friends and fans to enjoy. Expect us to be at the top of our game.”

Stream Foxymoron’s stealthy debut single Thought Criminal exclusively below and catch them launching the track at Heya Bar on Friday, 4 May. All event info HERE. 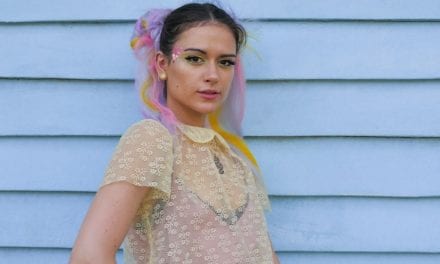 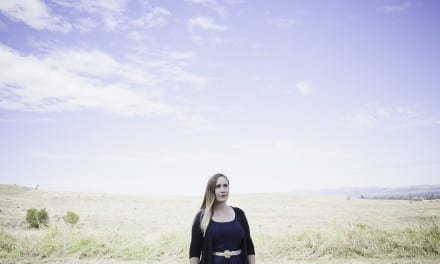 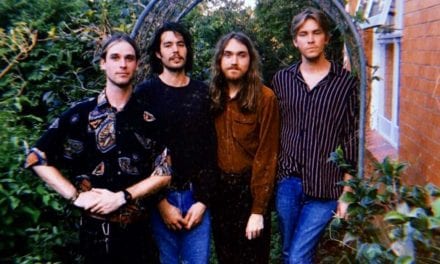 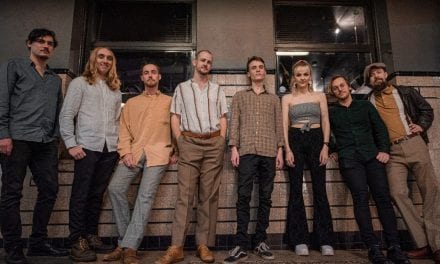 Premiere: The Holy Rollercoasters’ Rousing New Music Video ‘Bathe In The Blood Of The Lamb’