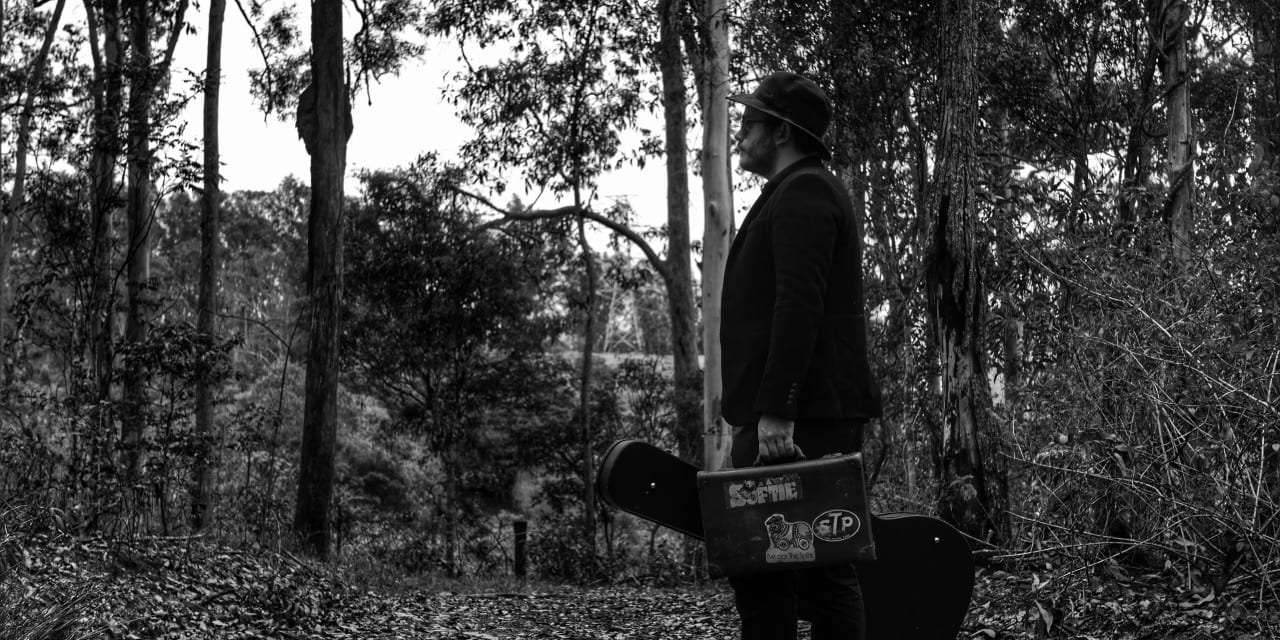 Few can say anything productive has come from time spent trawling through endless articles on Reddit. Brisbane blues rockers Fugitive & the Vagabond however, can credit Reddit, in part, for the inspiration for their latest tune Time Travelin’ Blues.

“I stumbled across a random article on Reddit where someone claimed Edgar Allan Poe was a time traveller based off things he’d written about that turned out to be factual,” said front man Jordan Merrick.

“The song and lyrics took shape from there, taking a wallflower approach to characters of literature, both real and fictional.”

A smooth, slow-paced and lyrically witty track, Time Travelin’ Blues is the latest preview of the band’s debut album Novella which is out 12 November.

“In a way Time Travelin’ Blues is a mini novella in itself – it tells stories of four characters, each completely separate. While the album covers several topics, this song is unique amongst them in that it is its own little world. For this reason it’s going to be the last track on the album.”

If you’re looking for a delectable escape, pop your headphones on, hit play and go time travelling the Fugitive & the Vagabond way!

Pre-order your copy of Fugitive & The Vagabond’s debut album Novella via Bandcamp to receive your free download of Time Travelin’ Blues. Novella is out 12, November 2016. 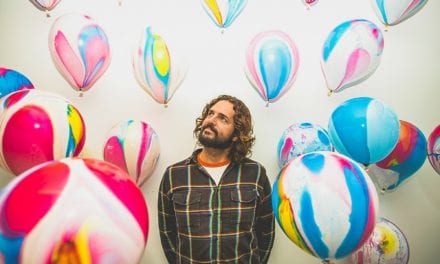 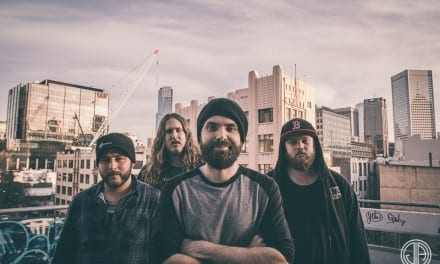 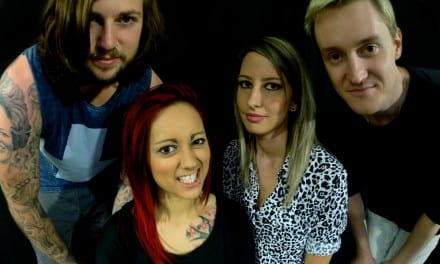 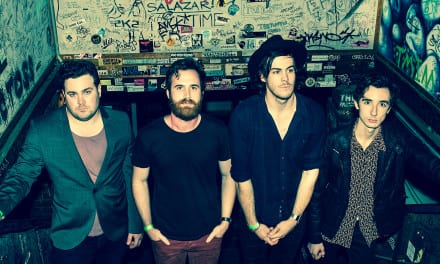