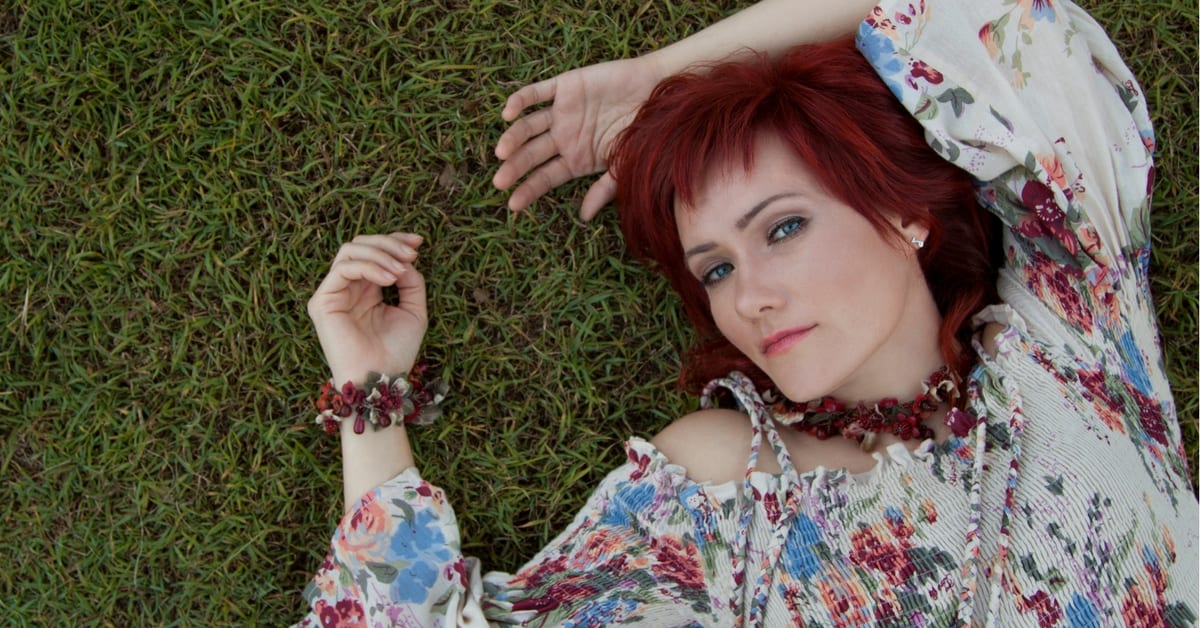 Featuring spellbinding vocal melodies reminiscent of those found on the softer end of symphonic metal bands like Nightwish and Sirenia, Golden Wreath is an immersive wonder wall of sound that gives nod to Innessa’s Russian roots and ties to the Western world.

“That feeling of East-meets-West, when different cultures come together, that’s what my music is all about; celebrating the elements that make our cultures unique, and infusing these to create something multi-dimensional. It’s all about connection,” said the Sunshine Coast songstress.

Derived from the melody of traditional Russian folk song I Am Walking With A Wreath, which recounts the journey of a young woman who carries a wreath in search of a husband, Innessa says she reimagined the lyrics, making Golden Wreath an uplifting reminder to honour your dreams.

“When I moved to Australia I basically started all over again, which was challenging. I learnt to speak and write songs in English, adapt to cultural differences and became a mother. Golden Wreath is my musical anchor as a musician overcoming obstacles to follow my dream.”

“I hope this song inspires people to pause for a moment, listen carefully and follow their own destiny.”

After dabbling in everything from pop to jazz, Innessa is excited to share her enigmatic new sound on Golden Wreath, which she’ll be launching with an intimate one hour set at Brisbane’s Russian Club on 27 May.

With three studio albums and appearances at some of Australia’s biggest folk festivals already under her belt, Innessa is well on her way to becoming the next Enya.

Stream Innessa’s whimsical new single Golden Wreath exclusively below ahead of the track’s official release on Friday, 4 May. Innessa plays Brisbane’s Russian Club on 27 May.