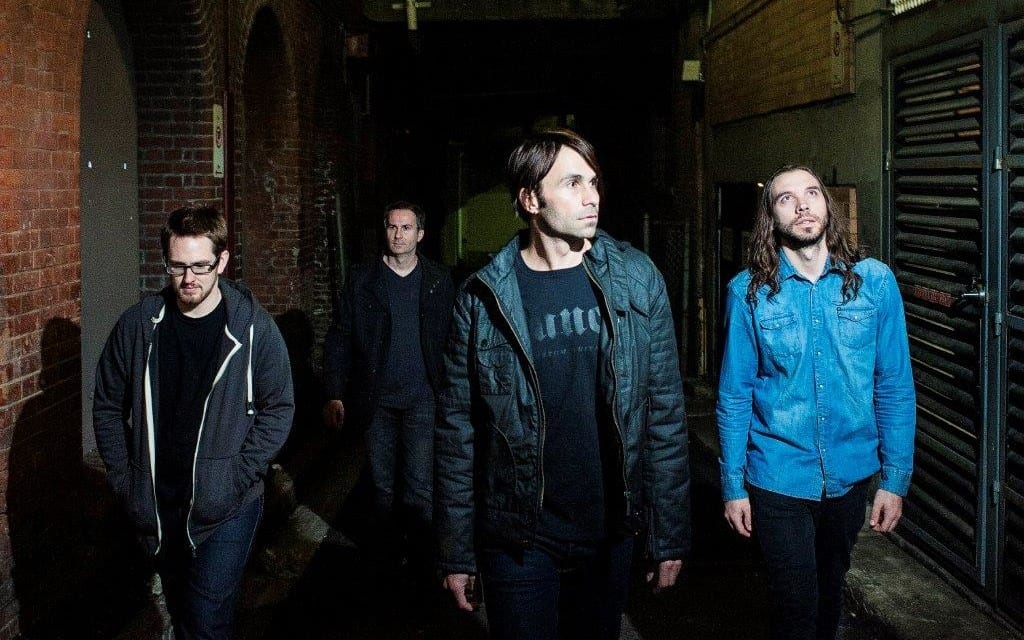 Anguish doesn’t necessarily come from one defining moment but rather a blur of experiences that swirl around inside us. That’s the poignant concept behind Brisbane prog-rockers Silence The Sun’s brand new music video Faceless.

Directed by Sean Gobey, the video beautifully weaves flickering images of the band playing in a basement with snippets of individuals experiencing anguish. There are many threads running through the clip, all intentionally vague, communicating the idea that the struggles we face aren’t always visible to the naked eye.

“Faceless is about the duplicity of people and the internal struggle of being weighed down by their secrets. That’s what we came out with in the end – a song about internalizing the pain and struggle of carrying dark secrets,” said vocalist and guitarist Maf Davis.

A departure from their previous work, the band experimented a great deal with vocal delivery on the track, while still maintaining their signature solid hooks and heavy sound. Filming the music video Maf says, was also a major learning curve.

“We all had to play the entire song in front of green screens wearing the exact same clothes, while playing a different instrument. We ended up filming the equivalent of four clips and learning how to play everyone else’s parts. It was worth the hard work!”

Faceless is the first single to be released from the band’s forthcoming debut album Sailing Empty Streets, which they’ll be playing in full at their single launch party at the Zoo this Friday, 25 November.

Watch Faceless exclusively below and immerse yourself in Silence The Sun’s intricate sonic and visual world.

Grab a copy of Silence The Sun’s new single Faceless tomorrow, Friday 25 November and head along to their single launch party at The Zoo where you can hear not only the new single, but their entire forthcoming album in full! All event information available HERE.