Premiere: Introducing Sera With Their Debut Single ‘Doubt Around Me’ 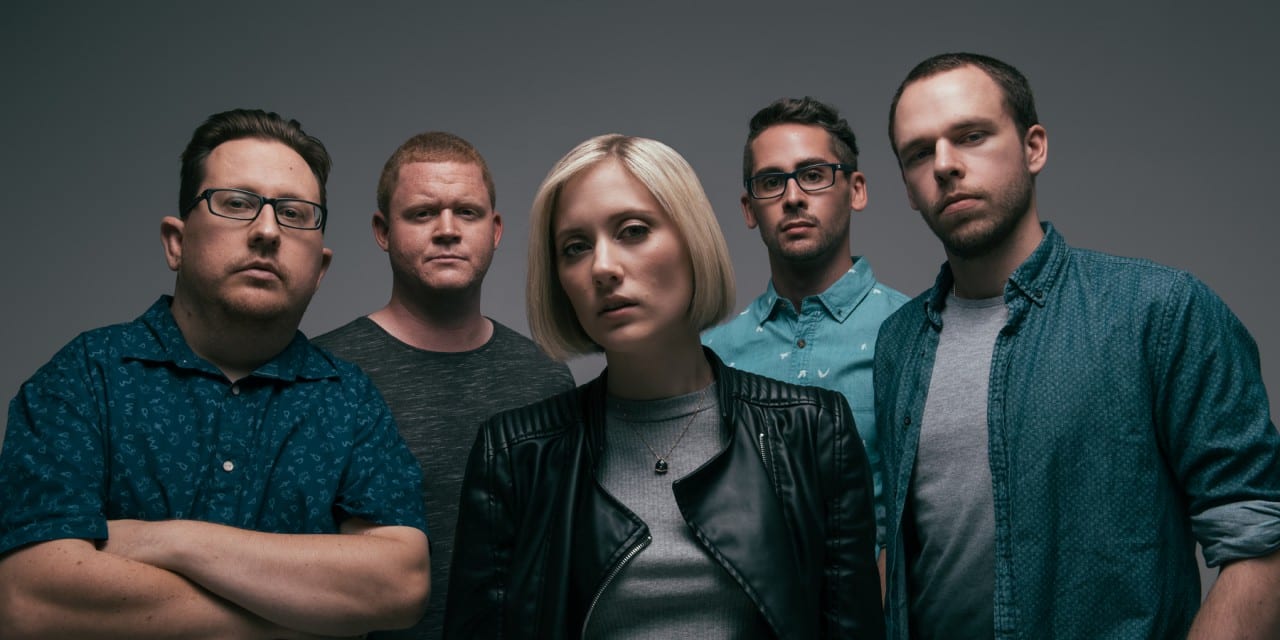 Meet Sera, a newly formed Brisbane band who are today launching their new musical project into the world with the release of their debut single Doubt Around Me.

Pulling influence from artists such as Paramore, Blondie and Sky Ferreira, Sera combines melodic riffs, punchy rhythms and powerful vocals on Doubt Around Me to create an upbeat yet laid back track you can groove to.

Lead singer Eloise Mitchell says the overall sound of Doubt Around Me happened by chance, with the song beginning as a piano piece before it was transformed into the current version.

“I had shown the guys the song on piano and it was pretty basic. We were trying to work out where the song should go and Rowan (bassist) started playing a really cool bass riff that ultimately set the vibe for the entire song. The song itself is about how exhausting fear can be if we let it control us,” she said.

With the help of producer Yanto Browning (The Medics, Art of Sleeping, Kate Miller-Heidke), Sera recorded Doubt Around Me at Airlock Studios in October last year.

“We’re so excited to be releasing Doubt Around Me. We chose this song as our debut single because it’s the kind of song that joins your party playlist.”

Listen exclusively to Doubt Around Me below, and head over to Sera’s website to get to know this new Brisbane quintet before anyone else. Doubt Around Me will be available for purchase on the band’s website from Friday, 19 February.