Premiere: JayCee Comes To Terms With A Career In The Hand Of Computers In New Music Video ‘Revolution’ 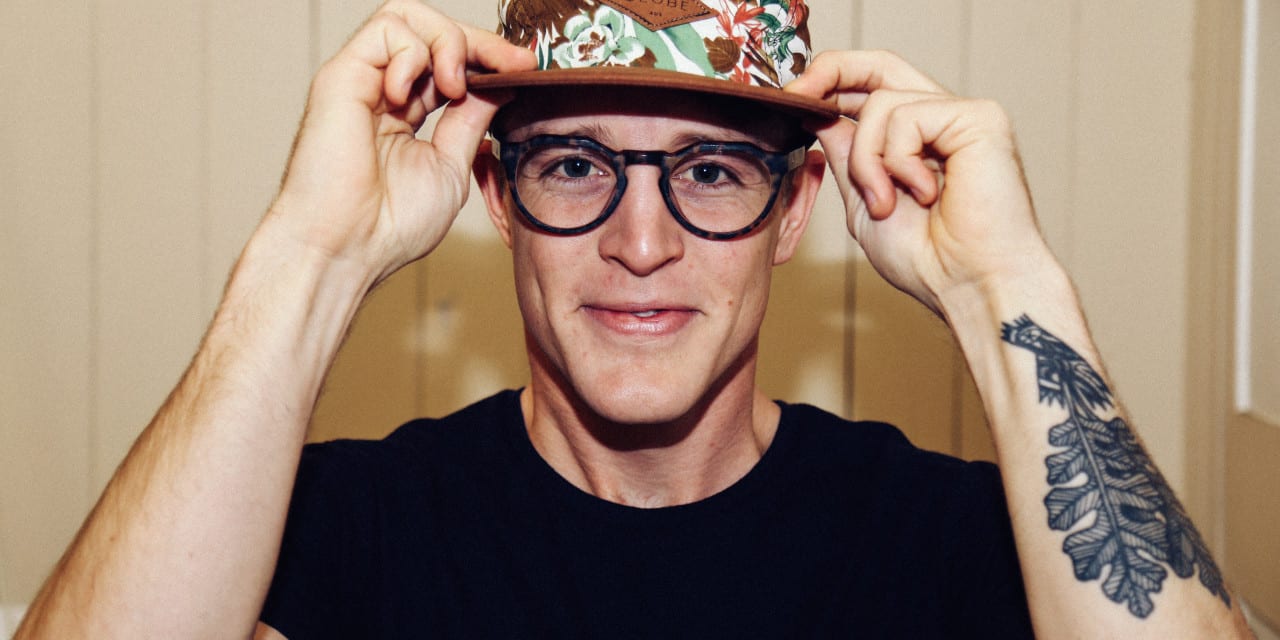 It’s been one year and one week since Brisbane hip hop artist JayCee’s last release, and today he’s breaking the lull with his music video for new single Revolution.

Remaining true to his style and form of spacious, minimalistic beats with the focus bound around his formidable lyricism, JayCee expresses in Revolution his journey coming to terms with the artificial elements of life including computers and social media for building a career.

“The track is me coming to terms in my own way with the online/social media aspect of having a career in music,” he said.

In other words, Revolution is about being a social media extrovert for the purpose of building a following.

“It’s about not letting myself be dragged down by the situation, but learning to use it to my advantage – a sentiment I realise is shared by more and more young people the more the issue is discussed.”

Since releasing his debut solo album Identity Thieves this time last year, JayCee has been busy collaborating with an array of Brisbane artists, building his presence in the local hip hop community.

Revolution is the prelude to Jaycee’s sophomore release – a mixtape due to drop late October. Fans won’t have to wait till then to see him live though, he’ll be dropping some serious beats alongside other Brisbane hip hop legends this Saturday night, 24 September at The Zoo.

So grab your smart phone, tablet or computer and press play on JayCee’s Revolution – it might even encourage you to think twice about being joined at the hip to your favourite device!