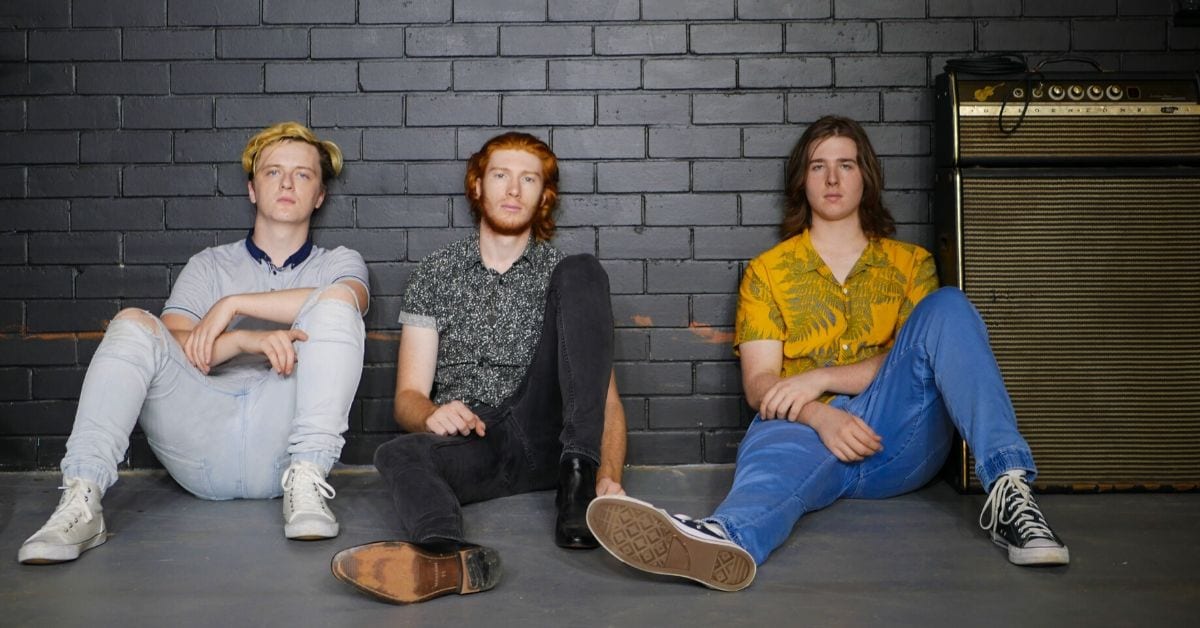 Arriving just in time for Valentine’s Day, Katanak’s latest indie-pop bop, Astronomy, will have you falling head over heels in musical lust when it drops this Wednesday, 5 February.

Oozing the charm of a 90s boy band dipped in a delicious sugar-pop sound, Astronomy captures and feeds that butterflies-in-the-stomach feeling you get from connecting with, and being around, a potential love interest.

Initially a solo project, Katanak is now a brand new band for front man Dylan Cattanach, who many will recognise from his previous work with Brisbane pop-rock outfit KB Theory. Collaborating with Keir Nuttall (who composed the melody and lyrics), Astronomy follows in the DIY recording and production footsteps of its predecessor, Life, and makes for an impressive second single.

“In a lot of ways, the two singles are quite similar and in a lot of ways they are not.  Both are love songs and share a similar vibe, but sonically they’re quite different.”

“What I really want people to take away from Astronomy is a good time and to enjoy the feelings that it brings.”

Astronomy has already caught the attention of local industry tastemakers ahead of it’s release, chosen as one of the 24 finalists for the Brisbane City Council’s QUBE Effect program, which will see the band perform the track at Youth Week in early April. Katanak will officially launch their new single at Tomcat on 20 March with plans for a film clip also in the works.

Get ready to crush hard on this piece of musical ear candy and stream Katanak’s new single Astronomy exclusively below before it drops this Wednesday, 5 February. Katanak launch Astronomy at Brisbane’s Tomcat on 20 March. All event info HERE. 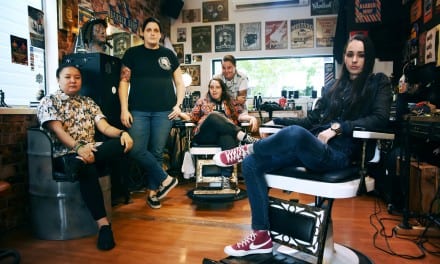 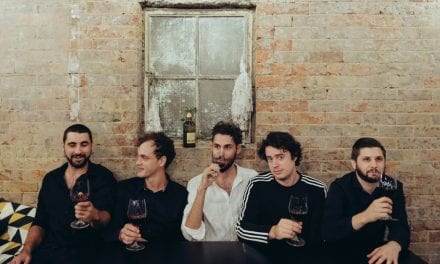 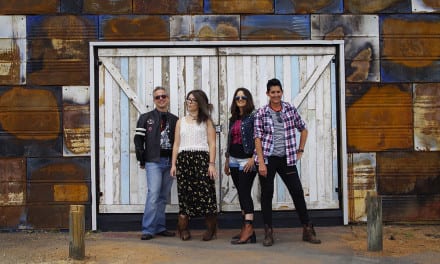 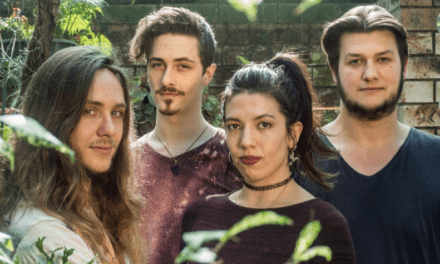