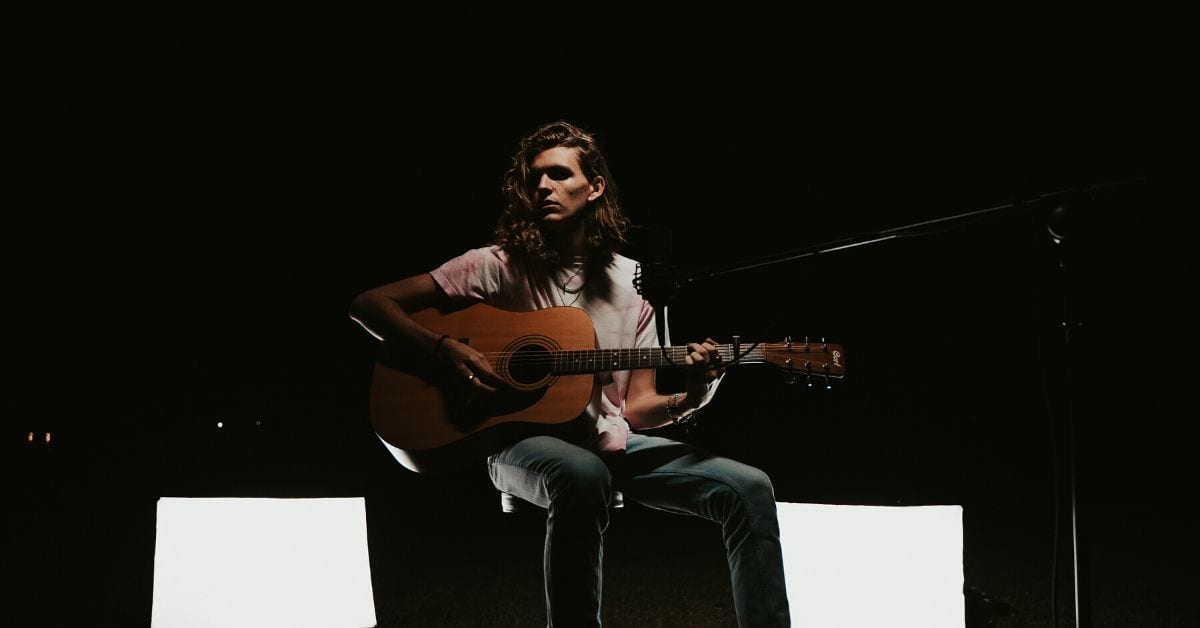 A sensual soundtrack for that delightfully dizzy period of new love, indie-pop newcomer, LABEL.’s, sophomore single I.D.E.K., is here in time to fill your Christmas stocking with cheer.

Blending indie-pop stylings with influences of RnB, I.D.E.K. (which stands for I Don’t Even Know), was written in the first two weeks of the talented singer-songwriter’s new relationship with his now girlfriend, Elsa, lyrically revelling in the exciting uncertainty such a time brings.

“I.D.E.K. is about how I was feeling at the time and the late-night conversations Elsa and I would have regarding what we wanted for each other’s future/our future. It sums up that feeling of: I don’t know what’s going to happen with us but I love it now and that’s all that matters,” said LABEL..

A change of pace from his debut single, I’ll Pretend, which regaled themes of relationship breakdowns and their repercussions in the online sphere, I.D.E.K. is full of hope and shows another angle of musicianship from the rising wordsmith.

“I.D.E.K. is a time capsule of a happy moment compared to my debut single I’ll Pretend,which was very much a retrospective look at a not so good time, and although they’re quite different, the two work well together sonically.”

Releasing his debut single only three short months ago, you may be mistaken for thinking LABEL. is still learning the ropes, but his polished work is a testament to the two years he’s spent behind-the-scenes honing his craft both as a soloist and working on projects with other local acts such as DVNA, Tiarne, and Pure Milk. With his debut EP due out in 2020, I.D.E.K. is a second serving of the sonic smorgasbord that is still yet to come.

“I just want people to be able to bop along to I.D.E.K. and enjoy it for what it is: a cute little love song about being happy with your partner.”

While we don’t all have a talented singer-songwriter partner to write us a tune for Christmas, we can all bask in the sweetness that is LABEL.’s superb new single I.D.E.K.!

Stream LABEL.’s sensual sophomore single I.D.E.K. via the official lyric video exclusively below before it drops this Friday, 6 December.