Premiere: Ladi Abundance Reaches Out On Evocative ‘I Can’t Get In’ Music Video 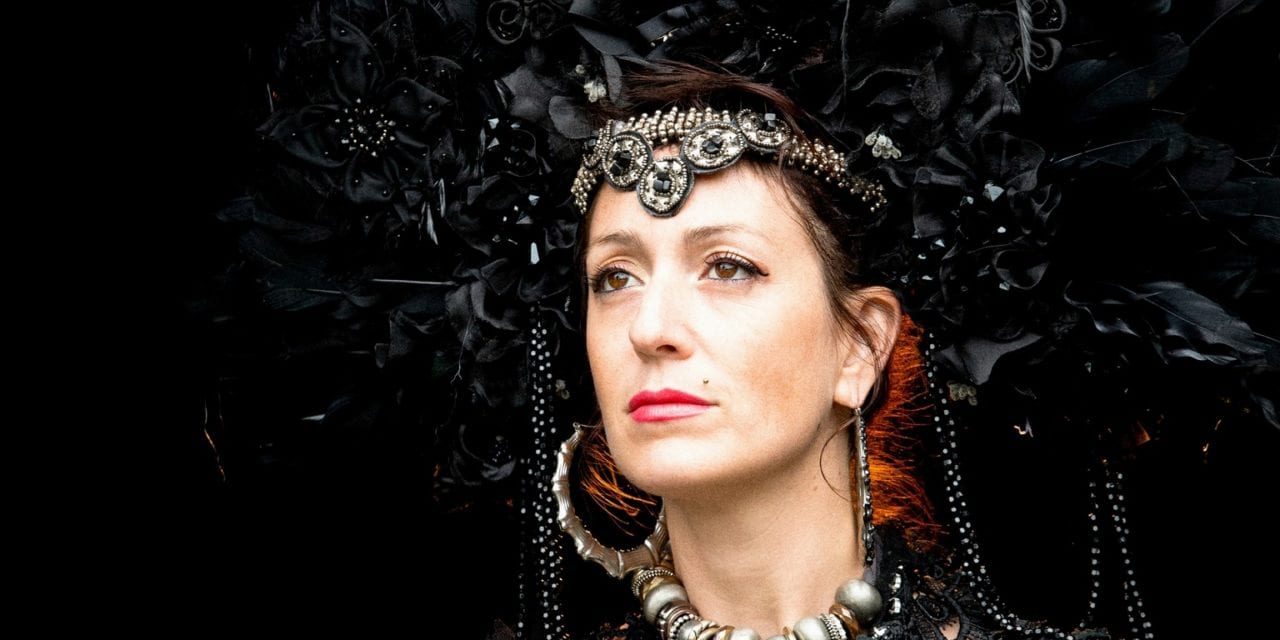 An evocative, open musical letter, Ladi Abundance’s I Can’t Get In is a slow burning beauty that speaks straight to the soul of anyone who’s ever been left on the outer.

Unpacking the despair of not being able to reach someone you thought you were close to, I Can’t Get In deals with the bigger issue of mental health in today’s society, and the tendency people have to shut down and shut others out when they are in pain.

Filmed by the crew at BLAC Media Productions, the accompanying music video shows the multi-faceted impact mental health issues can have on the loved ones of those effected, which Ladi Abundance says in her experience, was a cross between moody fragility and fury mixed with insanity.

“The imagery speaks to the issue that men tend to shut down when they aren’t ok. There’s scenes of me walking around and singing to Travis (the male in the video) but he’s not hearing me. Later, it changes completely to me alone with fire, which symbolizes the insanity I felt not being able to connect.” she said.

I Can’t Get In is the first glimpse of Ladi Abundance’s next two EPs. The first EP, What Happens In The Dark, has ambient, soul and electronic vibes that channel FKA Twigs, Madonna and Lamb to explore the darker sides of love, whilst the second record, Stand Your Power draws on influences like Bonobo to present the more upbeat, empowering side.

Recently returning from a trip to India, Ladi Abundance is currently working on her album launch, collaborations, making a documentary and becoming a youth mentor.

Wrap yourself in the warmth of Ladi Abundance’s haunting new music video I Can’t Get In and grab a copy via Itunes and Spotify. Ladi Abundance plays Byron Bay Brewery on 16 March.

I CAN’T GET IN – LADI ABUNDANCE