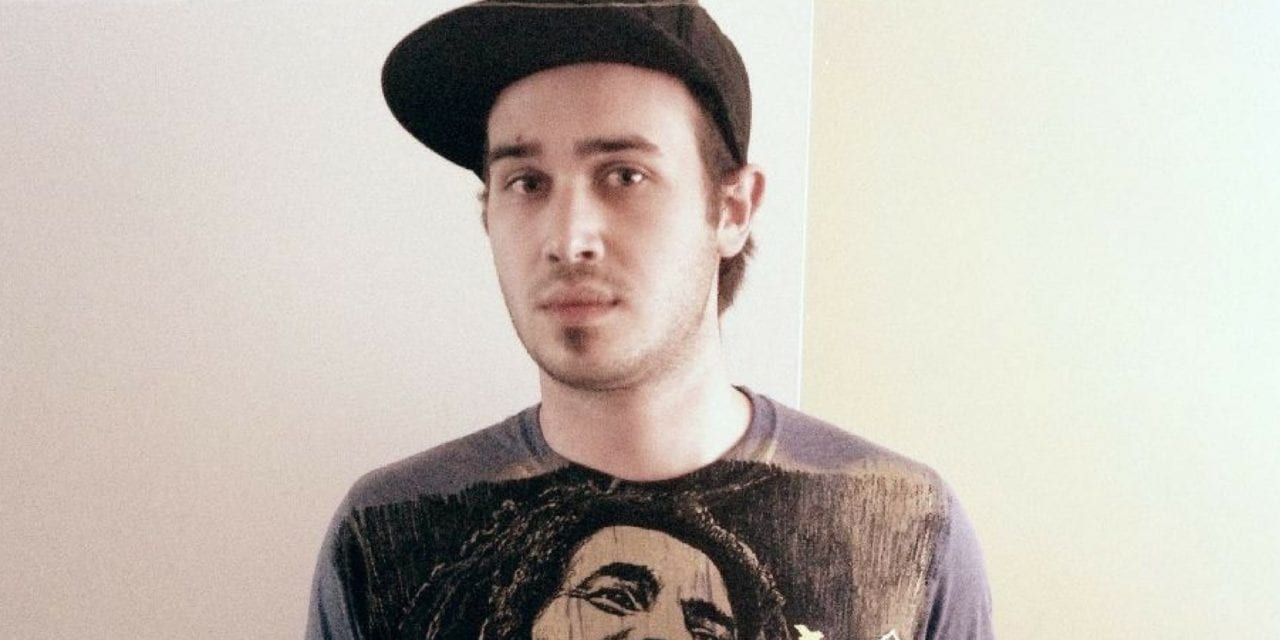 Laying down beats with powerful, thought-provoking messages, Brisbane hip hop rebel, Lee EmCee, implores us to dig deeper, question and not believe everything we see on TV on his Society Trap EP.

Keen to awaken listeners to the trappings of our society, Jeames Williams (aka Lee EmCee) explores in song, the notion that corporations, elitists and Governments are using their power to manipulate and brainwash populations into believing certain things and acting in certain ways.

“I’ve always been interested in so called conspiracy theories, and in 2012 I had my own awakening and could see exactly what was going on in this world and spent hours, days, weeks, months researching – the things you find when you know what you are looking for is mind blowing,” said Jeames.

“I’ve always had a battle trying to get friends and family to open their eyes to the truth around them, so I wanted Society Trap to be a vehicle for helping people see beyond what’s in front of them. It’s a call to arms to question all things and to not believe something to be true just because you see it in the media.”

Drawing influence from the likes of Vinnie Paz, Apathy and Ill Bill, with beats sourced from Australian producers Cosmo, DJ Immaculate and Vampts, Society Trap delivers rebellious anthems that will challenge your thinking.

The raucous, musical equivalent of George Orwell’s infamous novels Animal Farm and 1984, Lee EmCee’s Society Trap is a must-listen for hip hop lovers, deep thinkers and anyone looking to expand their horizons.

Stream Lee EmCee’s Society Trap exclusively below and grab a copy when the record is officially released on Monday, 12 March. Lee EmCee launches Society Trap at Brisbane’s The Flamin’ Galah on 14 April.