Premiere: MC Wheels Brings The Beats To 2018 With ‘Been Awhile’ Music Video 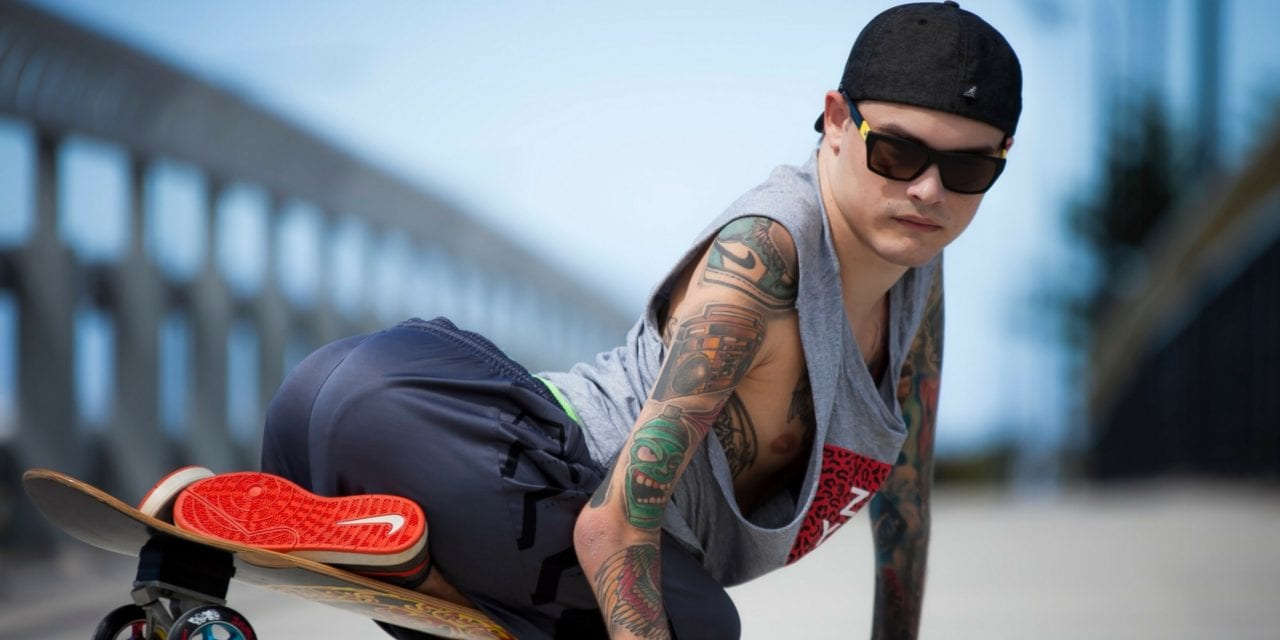 Marking his return to hip hop, MC Wheels is bringing the #beatz to 2018 with the release of his anthemic and empowering new single Been Awhile.

The sophomore single from his 2017 album Darkside Of Happiness, Been Awhile sees the popular Sunshine Coast wordsmith team inspiring lyrics with smooth grooves; his talent for wordplay and flow on show.

“This song is about my return to hip hop world, having the fire and the passion burning strongly inside me and showing off what I can do,” said Nathan Tessman, aka MC Wheels.

The accompanying music video, filmed by Wheels’ long-time videographer Lenny Seberry of Live Life Productions, sees the rapper in his element with his crew, splicing between suburbia and live footage from his most recent performance at Red Deer Festival.

“Performing on stage is amazing and I wanted to capture that in the Been Awhile music video. Getting the crowd pumped up and jumping around is one of the best feelings in the world.”

Fans will be seeing even more of the rapper this year, with plans to release more music videos, play more gigs and write new music high on MC Wheels’ 2018 bucket list.

For an inspiring start to the New Year, press play on MC Wheels’ new single and music video, Been Awhile, and grab your copy from Itunes when the track is officially released this Friday, 19 January.