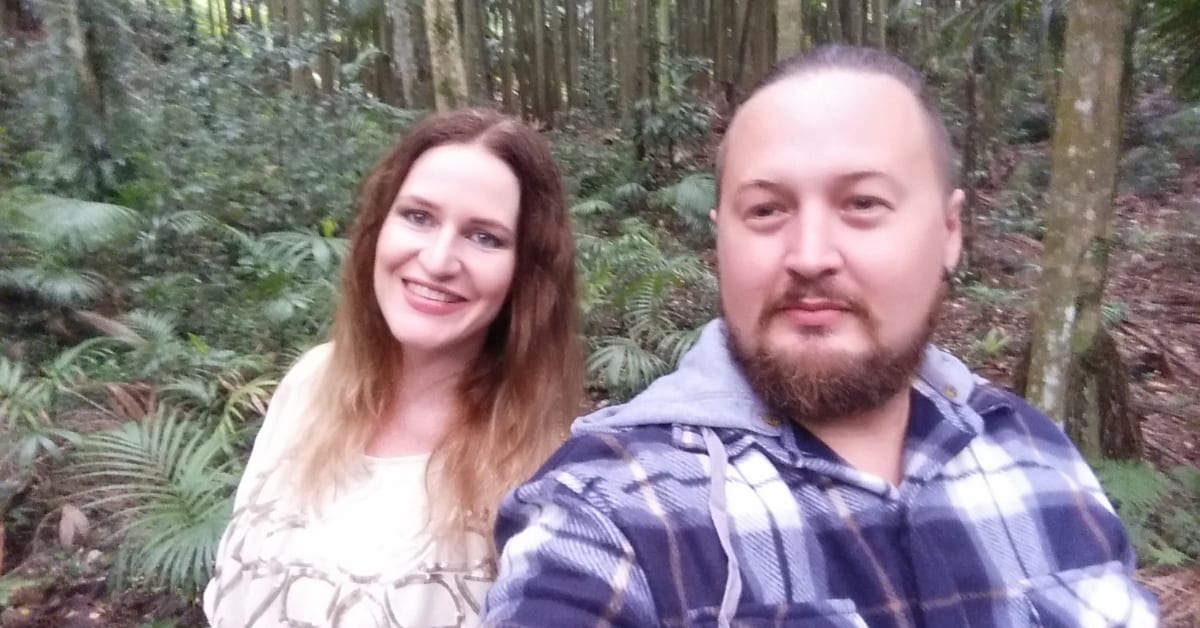 Like a phoenix rising from the ashes, Brisbane hip-hop maverick, Megalodon, found triumph in the depths of despair. Now he’s empowering others to do the same on his new single and music video, Climbing Mountains feat. Ellie Jane, out 13 November.

With raw, poetic lyrics that roll off the tongue like a bittersweet soliloquy set to an infectious beat, Climbing Mountains recounts the singer-songwriter’s own experience of facing depression head on.

“Recently I went through a period of depression, and while I had people there to support me, no one really knew how to help. It felt as though every obstacle in my path became a mountain of immeasurable size blocking my path to recovery. I took it one step at a time and eventually reached the summit a stronger person.”

Produced by local legend, Byron Short, and featuring the ethereal vocals of Brisbane songstress, Ellie Jane, Climbing Mountains deals with a serious issue in an accessible manner, lending a sense of solidarity and hope to listeners.

“I want people to know that they’re not alone if they feel this way, depression happens to the best of us and is in no way a sign of weakness. My hope is for any listener who can identify with what I’m saying, to find a slither of hope to help them get through whatever they’re facing.”

“My vision was to make the video feel as tranquil as possible, while also highlighting how it feels to be lost in your own head; the rainforest is a symbol of finding yourself in tranquility.”

“Music has helped me get through each and every tough time, and I hope Climbing Mountains helps others do the same.”

The modern-day, hip-hop equivalent of Kate Bush’s classic Running Up That Hill, Climbing Mountains will hit you in the feels and inspire you to keep pushing through any obstacles life throws at you.