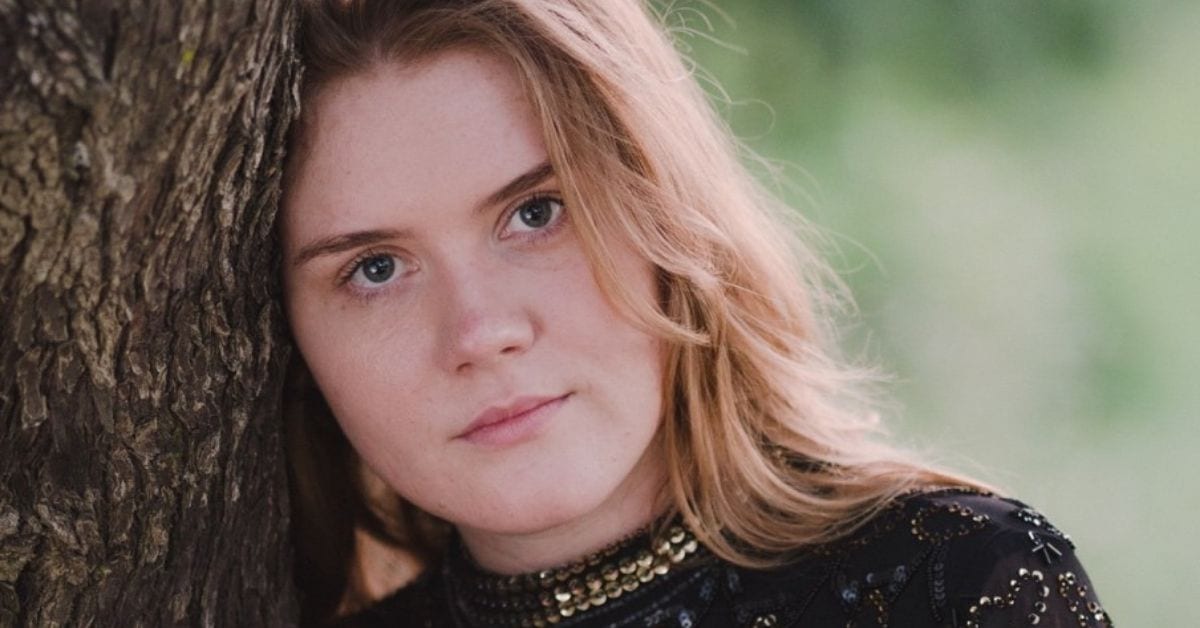 Navigating the crossover from teen-hood to adulthood isn’t always a walk in the park, but Brisbane songstress Nicole McKinney is softening the blow with her soothing soft-rock coming-of-age ballad, Palestine, out 13 September.

A nurse by trade, and musician at heart, the 21 year old songstress wrote her latest single in the bedroom of her share house last year as she ruminated on the uncertainties of life.

“I was feeling quite uncertain about the future and which path to take when I wrote Palestine,” said Nicole.

“The song was an expression of my feelings towards the uncertainty of late teens/early adulthood – a time which often encompasses changing views, relationships and experiences. Writing Palestine really helped me see the beauty in life’s uncertainties.”

A divergence from her usual folk-pop style, Nicole says the soft-rock, dream-like sound she created on Palestine was inspired by acts like The Cranberries and Cigarettes After Sex that she was listening to at the time. The song comes off the back of her debut single Honey Be Good which took out Singer-Songwriter Song Of The Year at the APRA AMCOS sponsored competition The Song Comp earlier this year. With a stack of tracks still up her sleeves, Nicole says she’s eager to keep writing, recording and releasing her musical wares, shining a light on experiences many will share.

“I hope Palestine provides a sense of peace around the uncertainties of life, acting as a place for listeners to escape their worries and find a story that helps them feel inspired and calm. As for future releases, I’m excited to see what happens.”

Nicole will be celebrating the release of Palestine with a show on 25 September at Black Bear Lodge. She’ll be accompanied by her full band, with fellow local acts Madeline McCaw and McDermott and North supporting, in what’s set to be a night of good music and good vibes.

Wash your uncertainties away and stream Nicole McKinney’s new single Palestine exclusively below before it drops on 13 September. Nicole launches Palestine at Brisbane’s Black Bear Lodge on 25 September. All event info HERE.