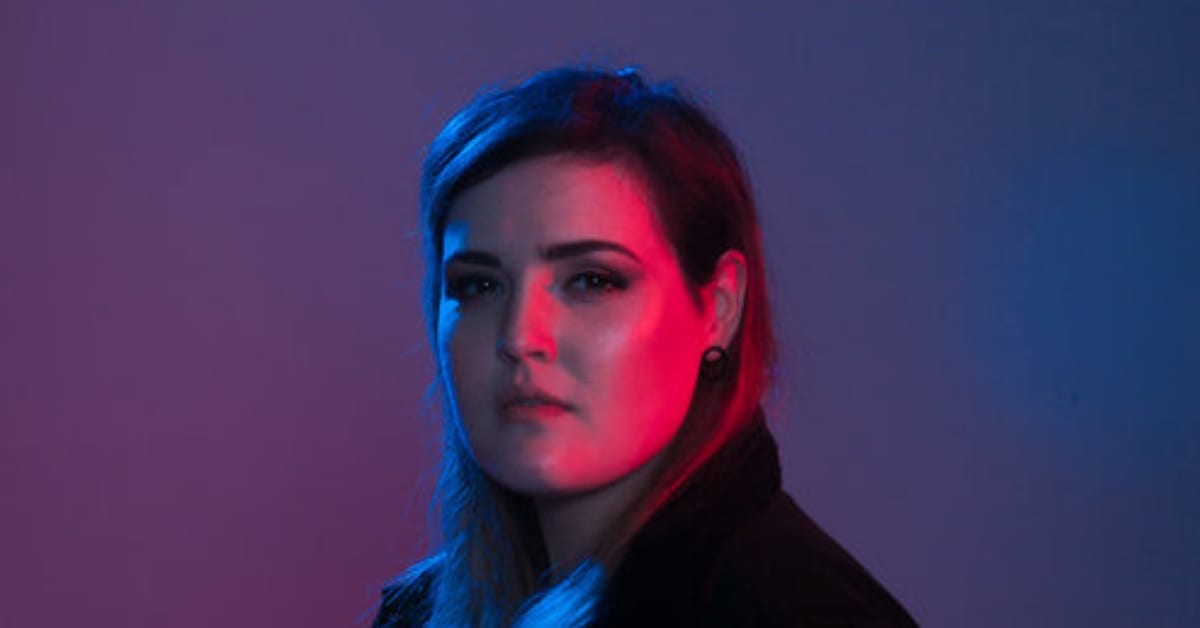 Channeling powerful Adele-like vocals, with strong lyrical conviction to match, Phoebe Sinclair’s first new single in two years is a soul-tingling ode to how Unfair the experience of love can be.

Speaking straight to the heart of anyone who’s felt the pang of heartbreak or the turmoil of not seeing eye-to-eye with the object of their affection, Unfair is an electronic-pop ballad that beautifully rages against such despair whilst also hoping to be spared.

“I wrote Unfair during a fight,” said the Brisbane-based songstress. “I was so mad a relationship that was usually so simple was made so difficult by distance and basic miscommunication. Essentially I threw a little tantrum while songwriting and this was the final product.”

Unfair is Phoebe’s first release in two years, and marks a new direction for the talented singer-songwriter, who’s been busy co-writing with overseas producers, performing with her duo Middleman, and showcasing at events like BIGSOUND.

“I’ve developed a lot as a musician, songwriter and vocalist since my last release two years ago. Unfair is a reintroduction – it feels the most like me that I’ve ever felt. I’ve gone from melancholy electronic ballads to sad-bangers (sangers, if you will). It’s almost as if I’ve embraced that I’m an emotional wreck but now I can write and dance it all out of my system.”

With an Unfair music video in the pipelines, plus a soon-to-announced single launch show, Phoebe says she’s looking forward to being back onstage sharing her new musical wares with the world.

“2019 is going to be the biggest year yet. I’ve got more content coming, more shows to play, more feelings to sob out over pizza and pile into songs and more sad bangers to share.”

Embracing the musical sisterhood and sound of greats like Adele, Ellie Goulding, Sigrid and Wafia, Phoebe Sinclair has all the markers to be one of Australia’s next big breakout artists.

When love is unfair, turn the volume up on Phoebe Sinclair’s rousing new anthem, streaming exclusively below, to get square. Unfair is available on all digital outlets on Friday, 8 February. 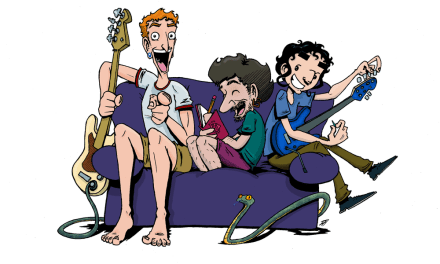 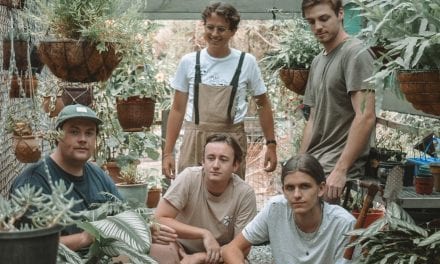 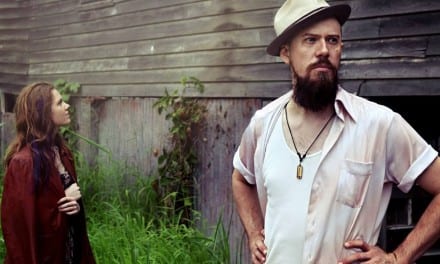 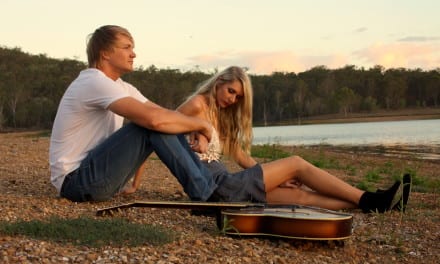