Premiere: Pink Tea Is Wise Beyond Years On Debut EP 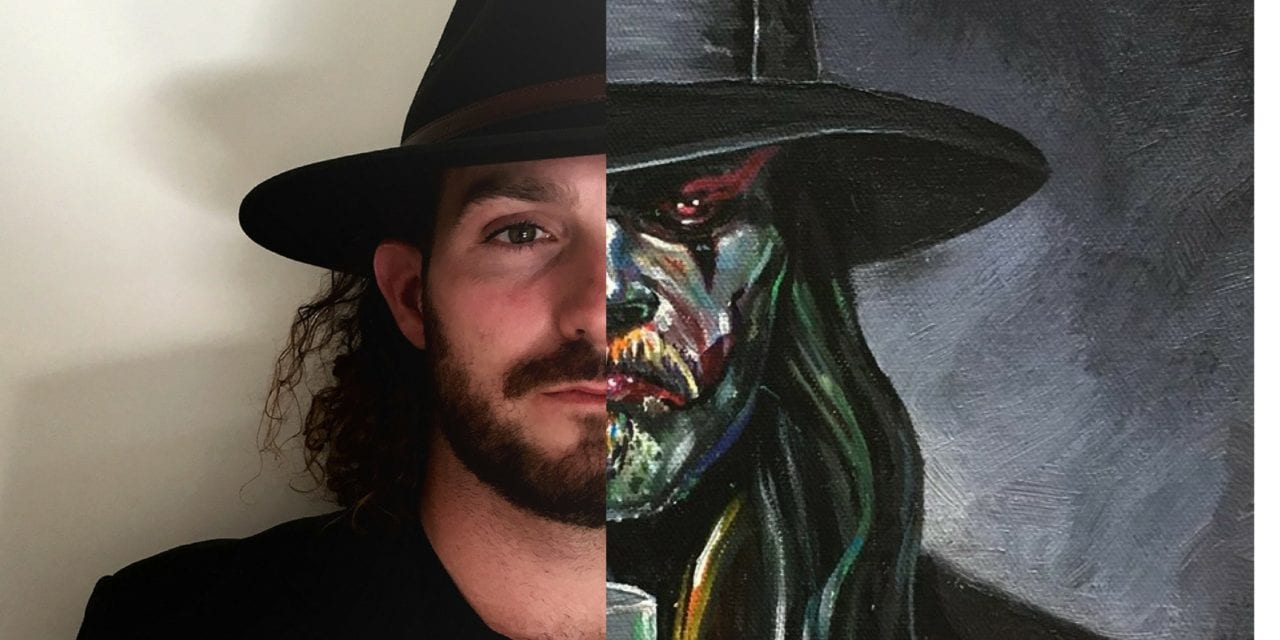 Add a dash of ambient acoustic guitar to a dose of distorted electric, sprinkle rich life learnings throughout, and you’ve got Pink Tea’s introspective self-titled debut EP, out 9 February.

Pink Tea is the moniker of local singer-songwriter Tom Murphy, who, in his second decade of life, is imparting wisdom beyond his years that’s relevant to people from all walks of life.

From tracks like lead single Smoko, which promotes healthy relationships, to the touching Tea Party (Nadine) which is a tribute to Tom’s late grandmother, Pink Tea is an indie-rock collection of tracks promoting positive self-progression.

“Each song on the record is a story of my experiences in the world and lessons I’ve learned. Keeping those who support you close, being self-aware and gracious to others, and sticking to your word are all key ideals in the songs,” said Tom.

“My vision for Pink Tea was to create something that would surprise people I know, and provide comfort beyond that circle to people I don’t know. I hope listeners take away the positive vibes I poured into the tracks, because I believe the best feeling in life is making other people feel good.”

Recorded in Tom’s home studio in Brisbane, Pink Tea is a charming record fans of artists like The Reubens and The Temper Trap will love.