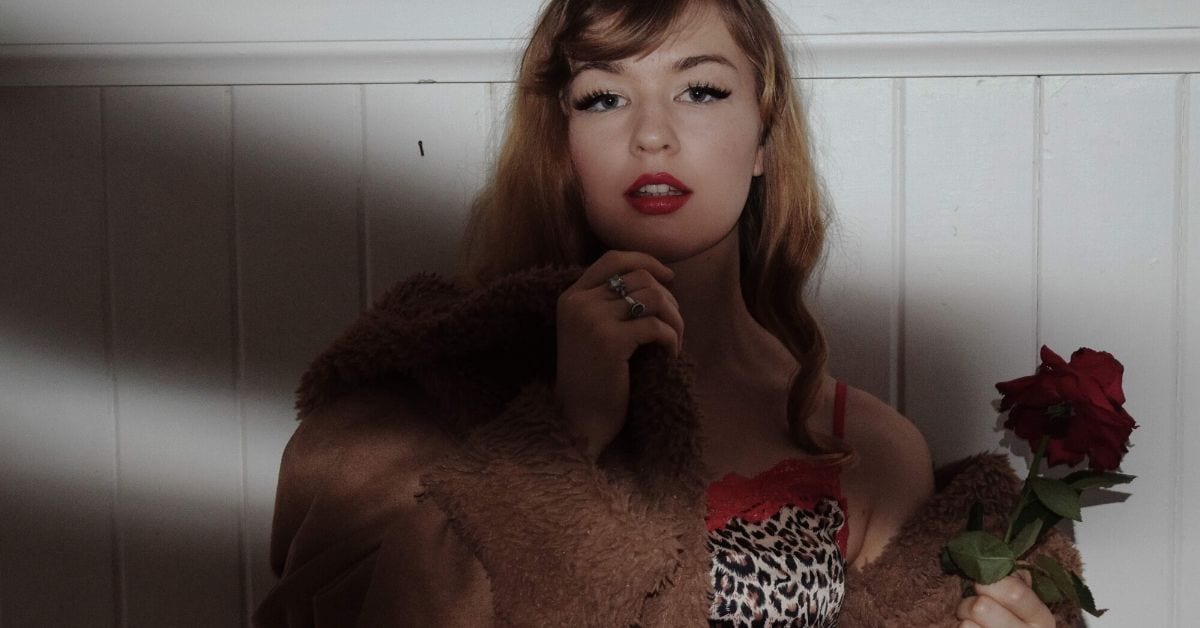 When you feel like a slave working for the man, choose to wash away your worries and surrender to the music instead. That’s the freedom imbued in Ruby Gilbert’s evocative new music video, Slave, out Friday 13 December.

Modern yet nostalgic, the Brisbane songstress’ latest gem blends blues and roots stylings amidst a rock n roll soundbed, with her signature Americana-tinged vocals topping things off like melt-in-your-mouth frosting.  It’s a tale of disappointment about finding oneself in undesirable circumstances, and a call-to-action to break free.

“Slave is about hating my day job. I also felt like a slave to the mundanity of day-to-day life and felt tied down to people and unsuccessful relationships,” said Ruby.

The track’s accompanying music video, shot and directed by Ben Andrew and Ben Sullivan, respectively, echoes its lyrical frustrations. Envision the carefree dancing mentality of Saturday Night Fever meets Brisbane’s live music scene, and you’ve got Slave which splices between footage of a dancer (played by actor Alexander Claude) loosing himself to the beat and Ruby performing at none other than iconic local venue Lefty’s Old Time Music Hall (RIP).

“There a few similarities between the lyrics and the video’s storyline. With the dancing scene, Alexander’s character is trying to break free from his frustration and dance away his mundane existence.”

“We wanted a video that didn’t necessarily have a structured storyline but rather lots of unusual individual shots. We chose to shoot 16mm film, as I wanted that timeless, authentic vintage, slightly imperfect aesthetic.”

Rounding out a stellar year that saw this luminous singer-songwriter showcase at BIGSOUND and win the Gympie Music Muster Talent Search, the Slave music video is a fitting full-circle moment that sees Ruby back in a venue that helped launch her career many moons ago.

“Lefty’s was a pretty special place to me as the venue played a crucial part in my musical beginnings. I started playing the open mic nights there when I was 16 and it’s where I met some of my closest friends. It was an amazing and bittersweet experience getting to shoot the final music video there before it closed its doors.”

With a song-writing trip to Nashville already booked in along with festival appearances, Ruby is set to be the master of her destiny in 2020.