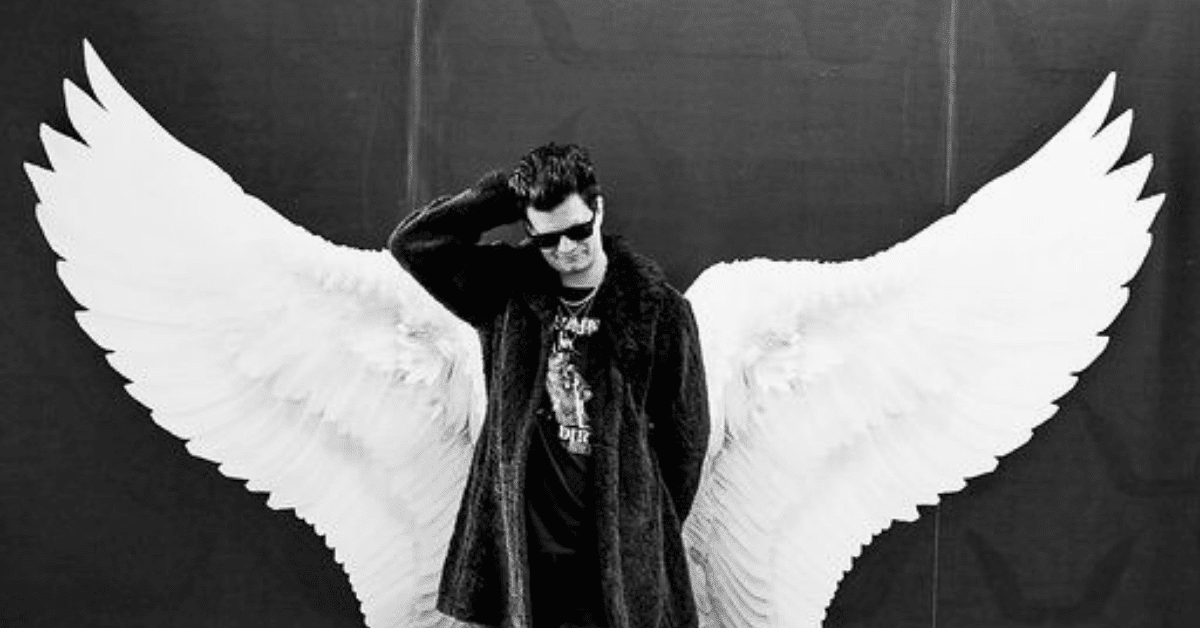 Morphing riveting rhythms and veracious vocals with pulsating beats and philosophical prose, a heavy rock’n’roll musical doctrine is being dispersed throughout the universe, in the form of the Sunset Junkies’ debut album, Cosmos, out 6 September.

Marking the completion of the band’s metamorphosis from their Americana, country and blues roots to their hardy heavy-rock sound, Cosmos is an all-consuming, immersive work of art that lyrically navigates the simultaneous significance and insignificance of existence.

“The whole ethos of Cosmos can be summed up by the title track,” said front man Byron Short.

“Basically, when you’re hit with the reality that life is so short and that in the grand scheme of things your existence could be viewed as meaningless, it can be terrifying and freeing all at once. Wrestling with these conflicting emotions in the face of a life changing revelation is the heart of the album.”

Committed to bringing the music in his mind to life, Byron, a talented multi-instrumentalist and producer, brought in a range of musicians including locals Simon Gardner, Alexis Tajlia of Tai Sui and Danny Widdicombe from The Go Betweens/Wilson Pickers, amongst others, to achieve the desired supersonic sound.

“This is definitely the closest I’ve come to actually realising the music that I hear in my mind.”

“The music itself was more important than any kind of ego so if I was reaching for a sound I couldn’t achieve, I’d find the right person to make it happen. I’ve loved bringing in other artists to help execute the vision. Cosmos couldn’t have turned out better, in my eyes. “

Drawing inspiration from the likes of Tool and Opeth to Peter Gabriel and Silverchair, Cosmos is set to unite lovers of genres spanning everything from pop to metal, as the album’s lead singles Inertia, Apollo Dionysus, Sunset Junkie and Ozymandias can attest. As for what this beauty will sound like live at the band’s Brisbane album launch on 7 September at The Zoo? One word: EPIC.

“We’ll be playing the entire album live, which is no small feat. We’ll be dusting off some songs from our past along with a few surprise cover tunes. Unmissable!”

In the words of Carl Sagan, “the Cosmos is all that is, or ever was, or ever will be,” and the Sunset Junkies’ Cosmos is nothing short of an astronomical release.

Stream Sunset Junkies’ astronomical debut album Cosmos exclusively below, and catch them launching this gem at Brisbane’s The Zoo on Saturday, 7 September. All event info HERE.