Tiarne Takes Off Her Rose-Coloured Glasses On Riveting New Single 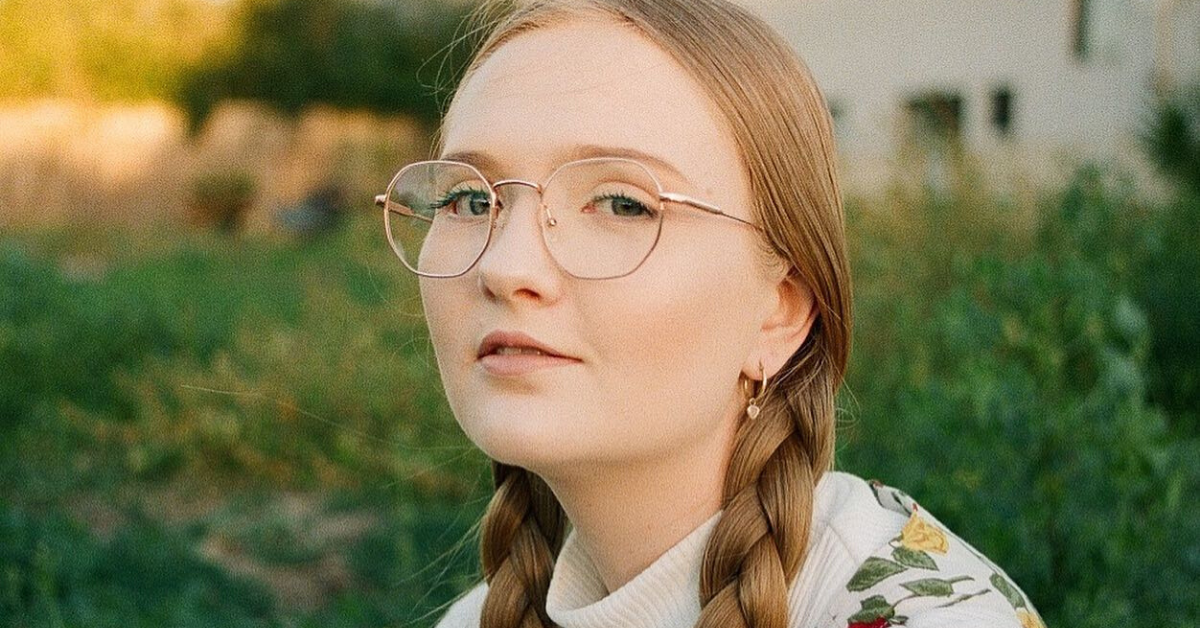 With a sound as soft as a petal and a theme that stings like thorns, Brisbane indie-pop belle Tiarne is taking off her rose-coloured glasses in her profound, honest and mystifying new single Rose Eyes, out 2 July.

The first release since 2018 single Lights, Rose Eyes sees the songstress emerge from her song-writing cave, kicking off a new era that also has her donning the producer’s hat on her latest track. Recorded and produced between her living room and her Mum’s house, Tiarne says Rose Eyes was born from a challenge she set herself to write enough material for an album in 30 days.

“Rose Eyes was the first track I wrote for the challenge. It’s also the first Ableton track I produced myself, which was a really proud moment for me,” she said.

Romanticising darkness and traversing the depths of pain, this raw and riveting number was inspired by observations as well as personal experience.

“I’ve been watching someone idolise and romanticise someone they adore, where they’re too young to understand how the person they love treats them badly”.

“It’s really about dealing with a narcissist in your life. I’ve learned from my own experiences to identify and handle those situations, and a big part of that is being able to take off the rose-coloured glasses you’ve been looking through. Now, I hope Rose Eyes will help others who are experiencing something similar, to do the same.”

Expanding her influences from artists Maggie Rogers to folk favourites The Lumineers, Tiarne has spent the past year honing her craft and focusing on song-writing and DIY production.  After attending the 2019 Amplify song-writing camp she’s also entered 2020 with an armful of new demos.

“I’ve been so inspired by electronic production blended with the foundations of folk song-writing. I love that combination and am integrating it into my sound. I’m really excited about the growth I’ve experienced as an artist since my last release.”

With a slew of new songs and collaborations in the mix, as well as re-entering the live music scene post-covid, there’s exciting things to come for Tiarne in 2020. So, take off your rose-coloured glasses and enjoy the musical mystique that is Tiarne’s comeback single Rose Eyes, available now.

Rose Eyes is out today, 2 July. You can catch Tiarne launching the single at The Triffid Garden on Wednesday, 29 July.