Premiere: Tien Cortez Cuts Ties On ‘I Don’t Want To Be Your Friend’ 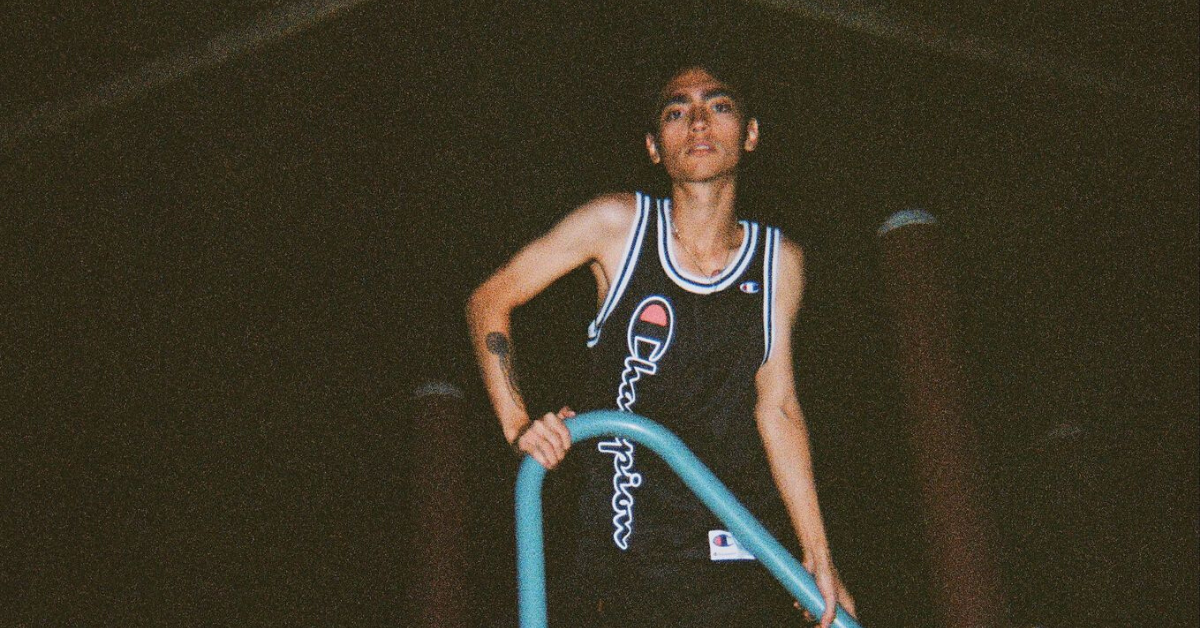 There are a million and one songs that celebrate the joy of being in love, and just as many that lament romantic break-ups. But what about the collapse of friendships? Whether it’s you or your friend snipping the friendship jump rope, Brisbane’s Tien Cortez has got your platonic break-up soundtrack covered on his punchy new single, I Don’t Want To Be Your Friend, out 24 April.

A popular kid in high school, who ditched the books for beats in pursuit of a career in music, Tien says he was inspired to pen I Don’t Want To Be Your Friend after being on both sides of the friendship break-up fence – breaking up with buddies, and being the one left behind post high school. Originally a demo written in his teenage years, Tien dusted off the track, breathing new life into past experiences.

“I wrote I Don’t Want To Be Your Friend when I was like 17… but it’s still relevant now at 21. People always grow apart no matter how long they’ve known each other and how great things used to be,” said the Brisbane-based, Gold Coast native.

“This originally was supposed to be just the demo for the song, but I ended up constantly going back and re-recording parts and fine-tuning everything and in the end I’d noticed it sounds exactly how I wanted it to sound. I spent hours on each instrument until it was what I wanted and kept adding and taking out lines until it was done.”

Mixed by Bernie Wedrat from Twisted Robot and Mastered by Andrew Edgson at Studio 301, I Don’t Want To Be Your Friend flows on from Tien’s previous EP I Think Ur A Joke and is part of a collection of over 300 songs the talented singer-songwriter had written before he turned 16.

Now as everyone self-isolates and loneliness sets in, they’re sure to be long-lost ‘friends’ coming out of the woodwork you may prefer not to get tangled up with. So, make like that alligator game at the arcade and hit those unwanted dalliances on the head by responding with Tien’s new song I Don’t Want To Be Your Friend.

Tien Cortez’s new single I Don’t Want To Be Your Friend is streaming exclusively below, ahead of it’s official release tomorrow, 24 April.

I DON’T WANT TO BE YOUR FRIEND – TIEN CORTEZ