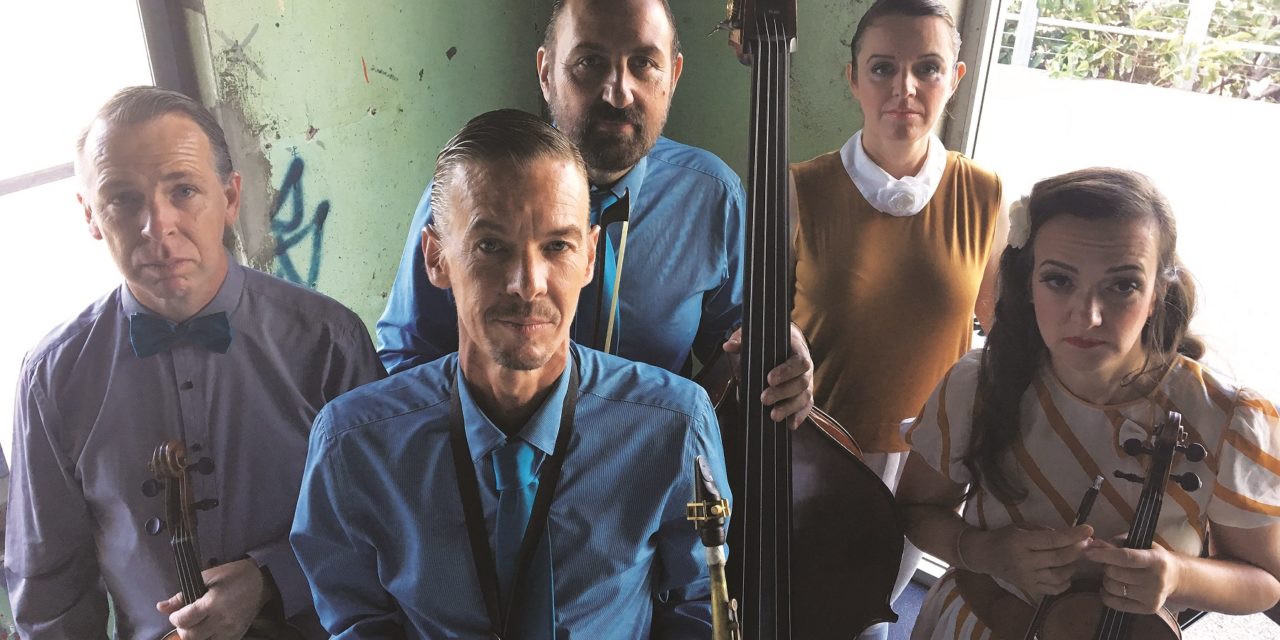 From The Saints to The Beatles, Beyoncé to Cold Chisel and many more, Brisbane’s beloved Topology have your favourite musical bases covered on their upcoming album Tortured Remixes.

Set for release at West End’s recently opened House Conspiracy as a part of Anywhere Theatre Festival on 11 and 12 May, Tortured Remixes marks the quintet’s 20th anniversary, and sees them return to their house concert roots.

The full-length mixtape takes songs from the 60s to now and serves them to audiences in exciting new ways, with the first taste coming in the form of their We Will Rock You Queen-inspired music video titled Tortured Remixes.

Whether you’re a musical connoisseur or an appreciator of novel musical ideas, Topology’s Tortured Remixes has flair and sonic flavours that will appeal to everybody.

Watch Topology’s Tortured Remixes music video below for a first taste of their latest album and what to expect when they launch this baby at House Conspiracy on 11 and 12 May! All event information available HERE.