Premiere: The Wandering Lost Look To The Past With New Single ‘Kaleidoscope Eyes’ 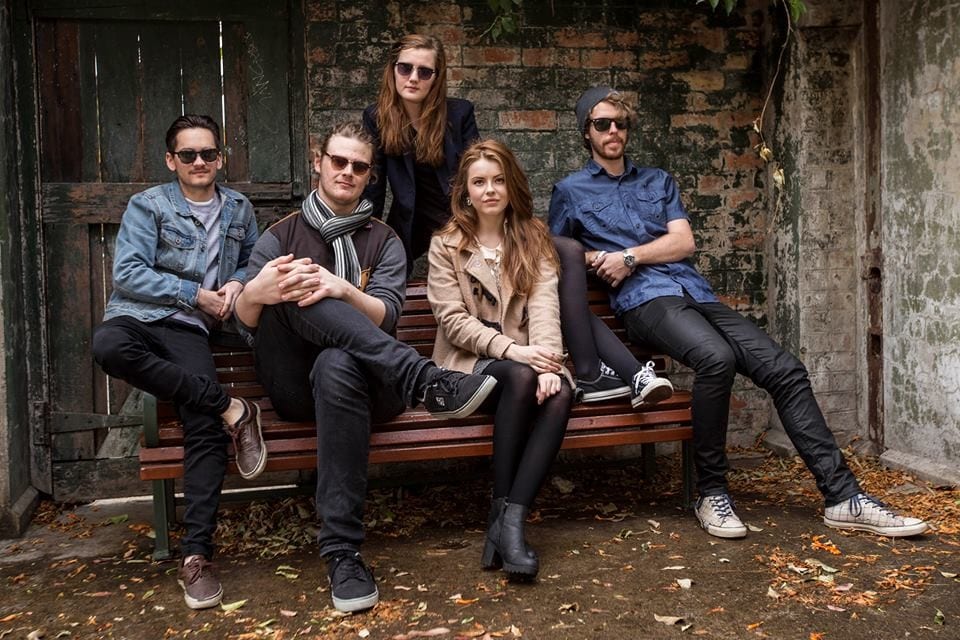 There’s nothing like a university deadline to inspire ingenuity, and we’re betting Brissie rockers The Wandering Lost scored high when they turned in their new single Kaleidoscope Eyes for marking.

Kaleidoscope Eyes combines the vocal stylings of Adele, Nina Simone and Ella Fitzgerald, with sounds similar to Stonefield and John Mayer, to take listeners on a whimsical journey through the past.

“Kaleidoscope Eyes was inspired by youth and naivety. I feel like I was incredibly naïve about a lot of different things throughout high school and looking back I realise how many mistakes I made – so this song is about looking through ‘kaleidoscope eyes’ at my past self,” said lead vocalist Elle Scott.

Deviating from the strong pop sound of their first two singles, Kaleidoscope Eyes marks a transition for the band.

“With this track, we pushed the boundary more of what our sound could be. It’s a song that shows we are still maturing as a group of musicians and we believe the best is still yet to come,” said guitarist and keys player Ben Goulter.

The Wandering Lost’s new single is the latest glimpse into their debut EP, which they’re currently recording as a part of their studies at the Queensland University of Technology (QUT).

The band will be bringing their A game to their single launch party at the Zoo on 6, August where they’ll be playing some of their new songs for the first time.

“The new single is just a taste of what we have in store. We’ve written a lot of new material, which shows how, as a band, we are discovering who The Wandering Lost really are.”

“On the 6 August, fans can expect a high-energy gig they can dance too!”

Listen to Kaleidoscope Eyes exclusively below and catch The Wandering Lost launching their single at Music Is My Muse and Vincent & Jules’ First Birthday Bash at The Zoo next Saturday, 6 August. All event info here. Tickets $10 via the band or Oztix here.